HEBER CITY, Utah – Two Heber City teens were arrested Sunday in connection to multiple alleged vehicle burglaries and a theft of a firearm.

Upon arrival to the call, officers said they found Mear with two runaway female juveniles.

Officers said that Mear and one of the juveniles were responsible for multiple alleged vehicle burglaries in the Heber area.

Police located a firearm, which was said to be stolen, in Mear’s possession. Additional stolen articles from vehicle burglaries were also found, police said.

Mear was booked into the Wasatch County Jail on charges of theft of a firearm, five counts vehicle burglary, one count of obstruction of justice, one count of harboring a runaway and one count of contributing to the delinquency of a minor.

One of the juvenile females was also booked for charges relating to the alleged vehicle burglaries. Her name was not released by authorities due to her age. 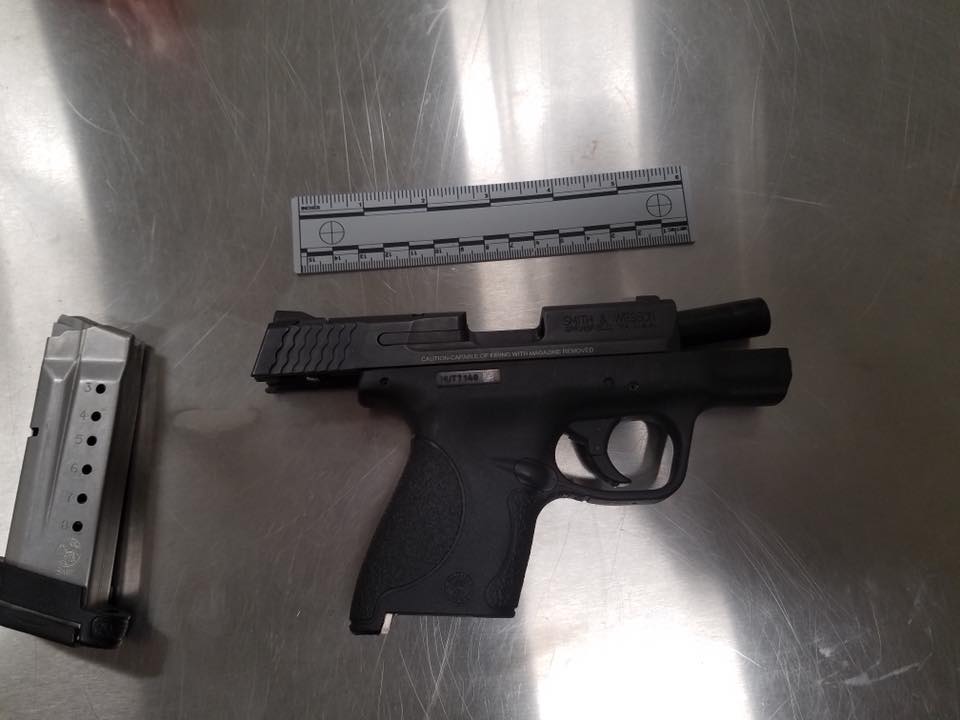