According to Lieutenant Ron Johnson from the Tooele County Sheriff's Office, the boy was with his father, who is a certified scuba diver, but the boy wasn't certified and didn't have diving equipment.

"He was borrowing the auxiliary line from his father's scuba equipment," Lt. Johnson said. He said the pair were with a group of people scuba diving at the lake about 16 miles south of Wendover.

The two were 25 feet below the water's surface, when Lt. Johnson said the boy suddenly ascended for an unknown reason.

"The boy immediately left his father's side, or his arms, and ascended quickly to the surface," he said. Once the boy reached the surface, he said it appeared the boy was suffering a medical issue and went unconscious and stopped breathing.

Family and friends met paramedics on Highway 93, and he said paramedics attempted to revive the boy but he had passed away.

"We have a Facebook page 'Utah Scuba Divers,'" diving instructor Lee Burnham said. "As I was looking on Facebook, that just popped up saying that there had been an accident out at Blue Lake."

Burnham, who said he's been teaching scuba lessons for 40 years, said instructors will often take scuba students to Blue Lake. He explained that the most dangerous part of scuba diving is coming to the surface. He said if not done properly, the ascent can be deadly.

"If you short-circuit that and hold your breath and go to the surface, then the air in your lungs will expand," he explained. "We call that a lung overexpansion, but that could be very dangerous."

He explained that all divers carry tanks that can be shared by two people, if needed.

"Everybody who goes diving has to have an extra regulator, so they can share air out of their tank with their buddy if something happens," Burnham said. He said sharing one diving tank is usually meant for emergencies, and isn't common practice in the scuba industry.

He said he'll be awaiting more details as the Sheriff's Office determines the exact cause of death. Lt. Johnson said at this point they are classifying the incident as an accident.

The Utah Office of the Medical Examiner will conduct an autopsy to determine the exact cause of death. 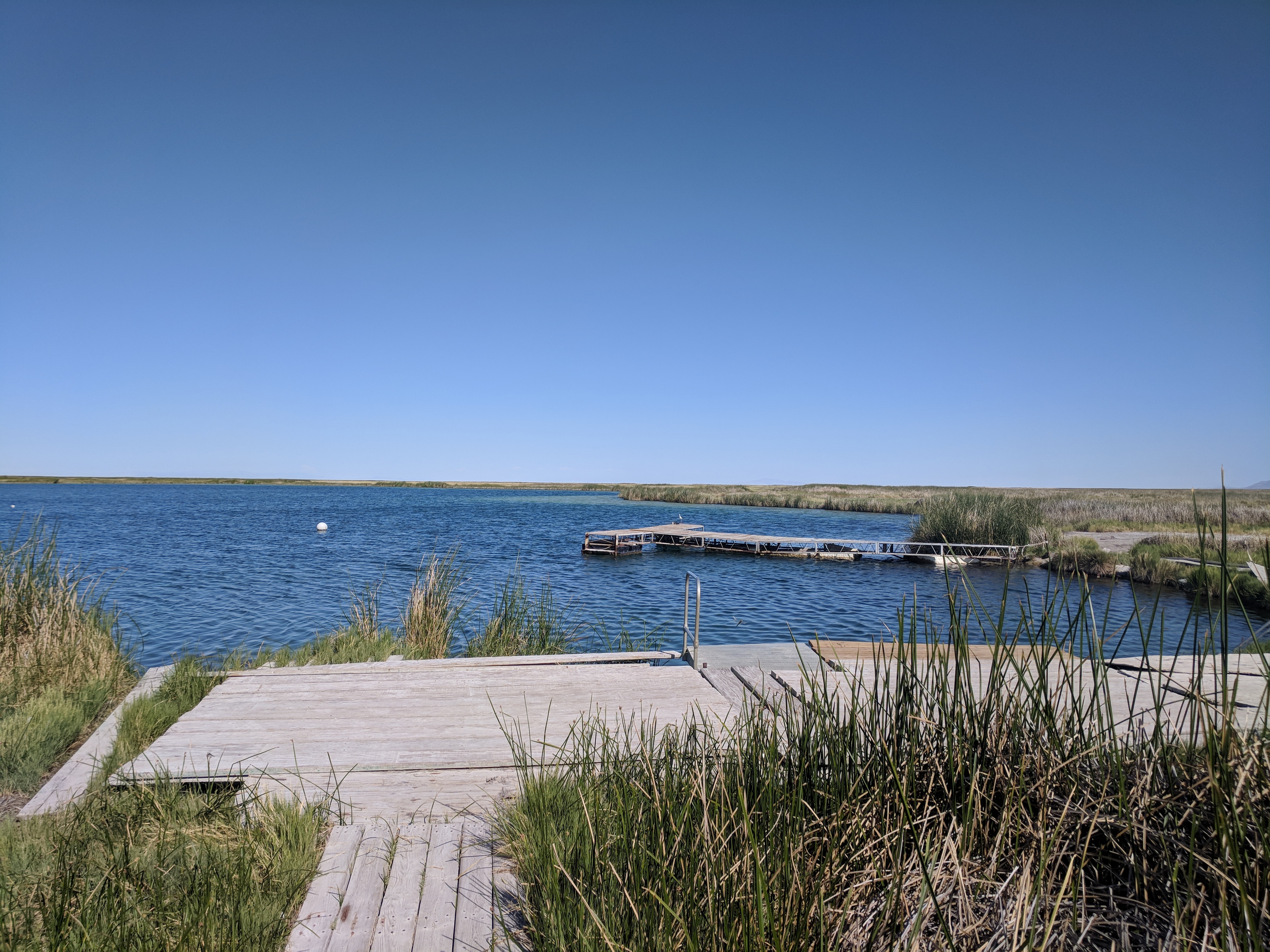