Wilson wants Romney to debate this month, but he’s only agreed to do one later this year 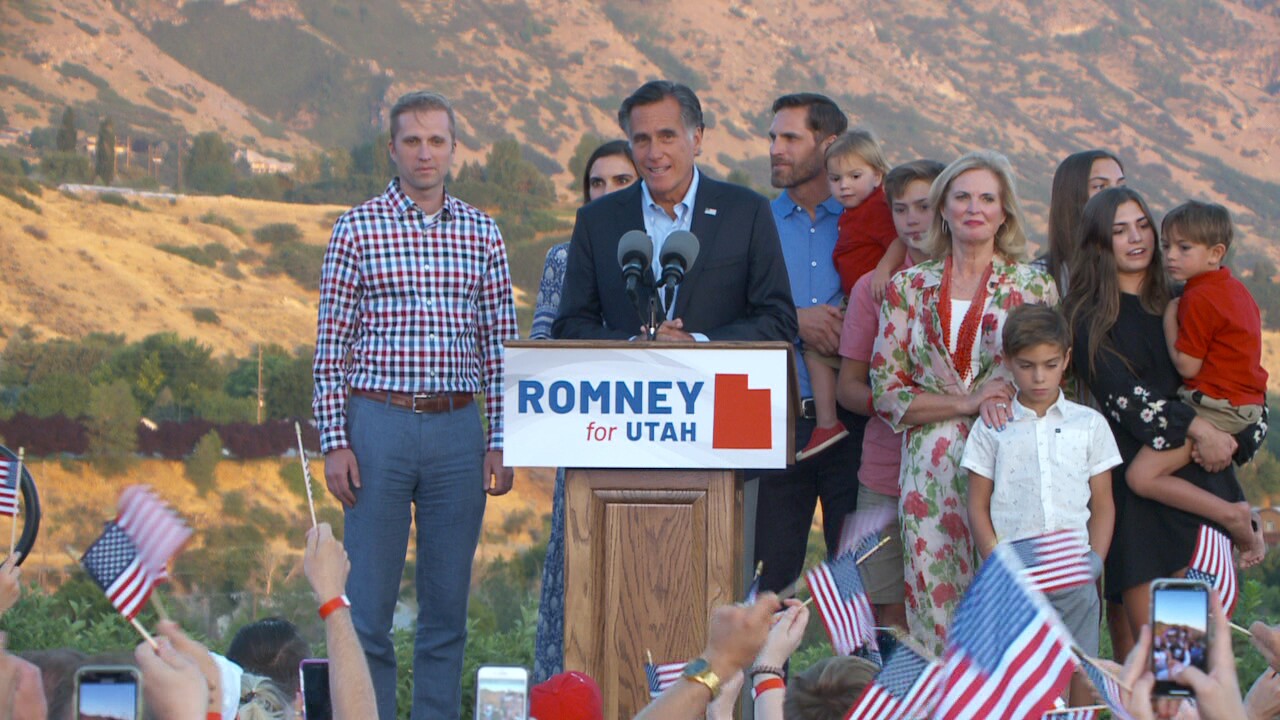 On Twitter, Wilson released an open letter to Romney’s campaign insisting on a debate about the separation of families and other immigration issues this month.

It’s one of a series of debates she has said she wants to have with the Republican senate candidate on various issues. However, Romney rebuffed those efforts. His campaign said he has agreed to only one debate.

“We’ve said many times, Mitt is happy to participate in a debate sanctioned by the Utah Debate Commission,” a Romney campaign spokeswoman told FOX 13.

The Utah Debate Commission hosts debates for all major political candidates in statewide and federal races. FOX 13 and other Utah news media outlets are members, which broadcast them.

The two candidates are vying to replace Sen. Orrin Hatch, who is retiring.