Just before 12:30 p.m., the S&R team was called out on a report of a climber who had fallen while rappelling off a route known as Addis Ababa in the Storm Mountain area.

The climber and two partners had climbed the two pitch route.

Two of the climbers had rappelled all the way down, but the other climber fell near the anchors to the ground.

He suffered a compound fracture in both legs as well as many other injuries.

Members of the S&R team lowered the patient down low angle terrain about 100 feet.

From there, the patient was carried to a Life Flight helicopter and flown to a hospital.

It’s still unclear what caused the man to fall.

Crews spent a little more than two hours in the extremely hot weather, but all got off the mountain safely just after 2:30 p.m. 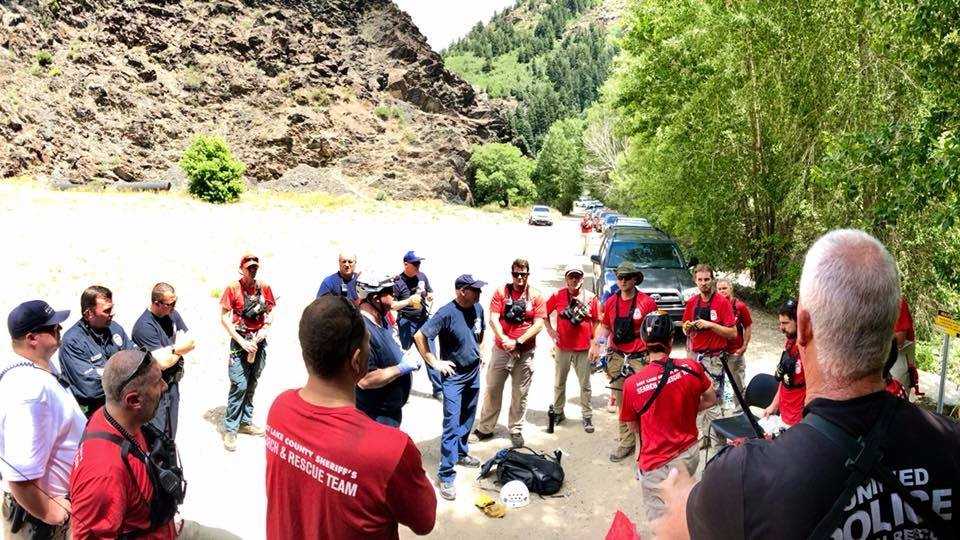