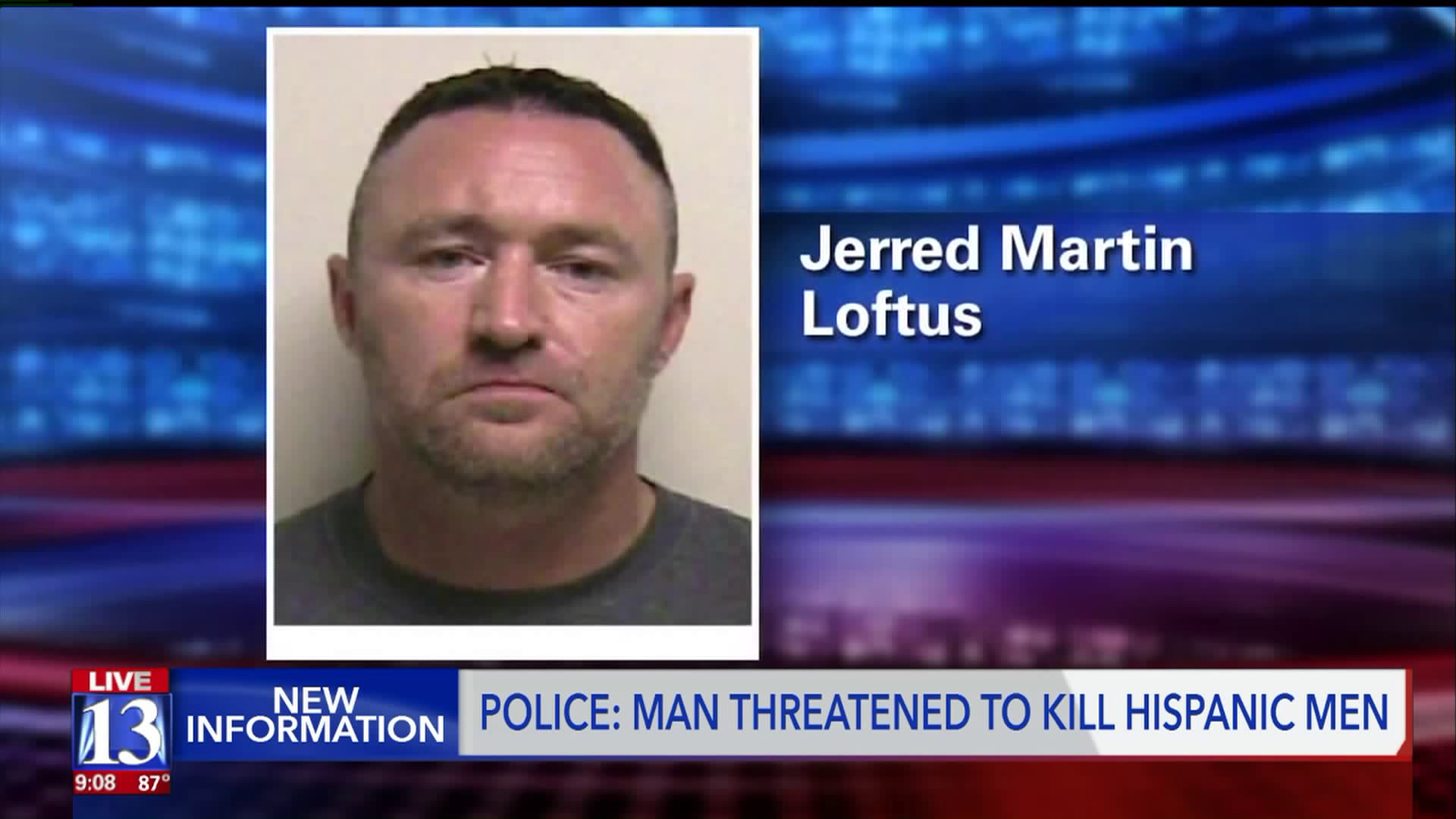 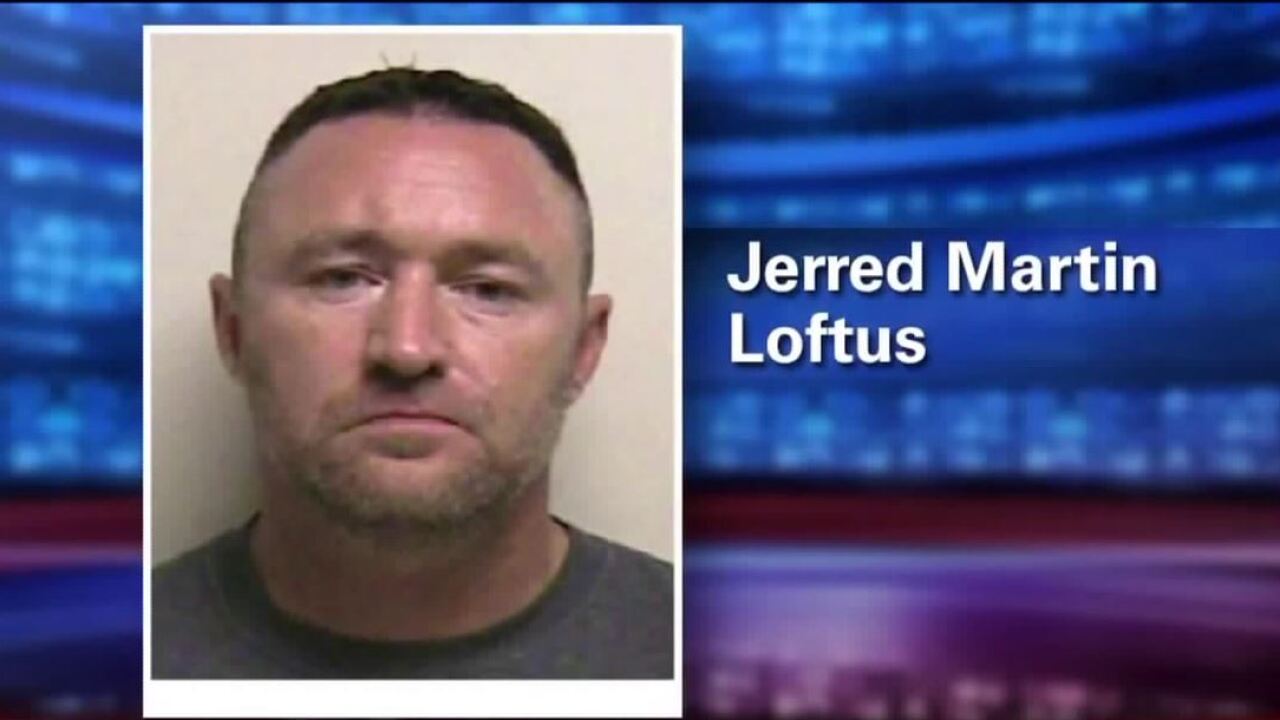 EAGLE MOUNTAIN, Utah - An Eagle Mountain man accused of impersonating a police officer and threatening to kill someone does have a history of working with law enforcement.

Jerred Loftus was arrested early Sunday morning. Saratoga Springs police say he got into an argument with a pair of Hispanic men and made threats.

“The one male who identified himself as an officer said he has a gun and he’s going to kill him and bury him. Told him to get out of his country, called him immigrant and so forth,” said Sergeant Shane Taylor with Saratoga Springs police.

A disciplinary case involving Loftus was brought before the Utah Peace Officer Standards and Training Council in March. According to our partners at the Salt Lake Tribune, Loftus was suspended from law enforcement duties for a year for ‘criminal mischief in a fight with his girlfriend.’

Loftus was listed as working for Wasatch County Constables. The company serves court orders and provides other law enforcement related services for hire. On its website, it states:

“Our deputies have the same police powers as sheriff deputies and under Utah law, are authorized to serve all process and enforce all court orders.”

Loftus is facing aggravated assault and impersonating a police officer charges. Sergeant Taylor says it will be up to the county attorney to determine if the case rises to the level of a hate crime.