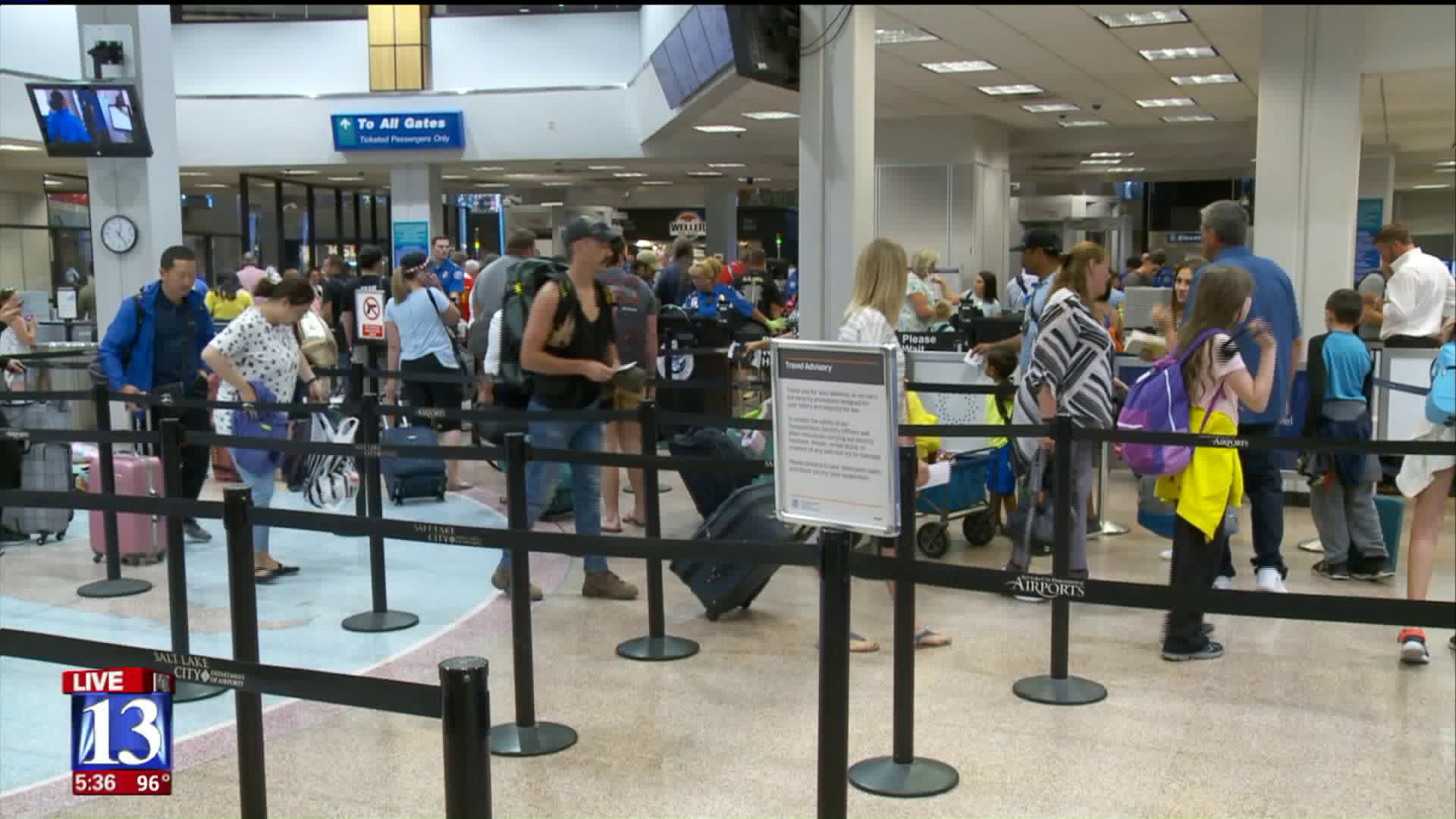 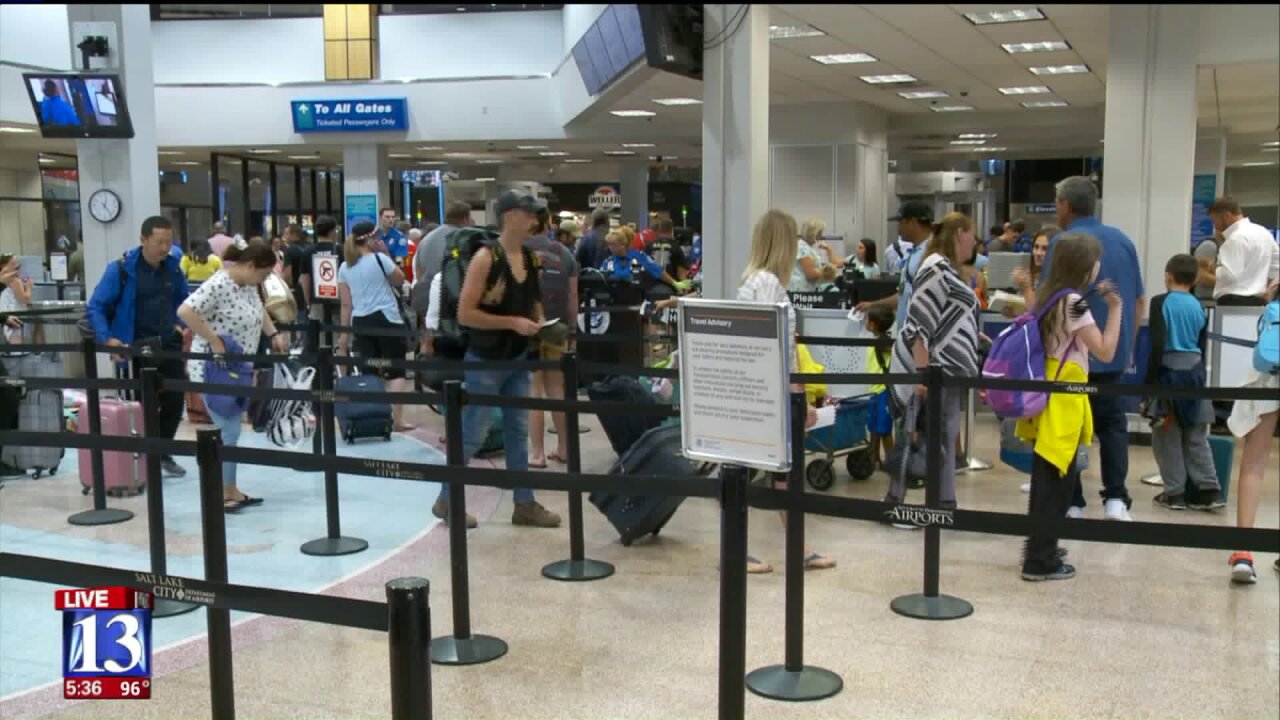 According to the FAA, Salt Lake City International was the 23rd busiest airport in the United States in 2017, moving ahead of Reagan National in Washington D.C.

"They reported that we had a million additional passengers during a 12 month period in 2017," said Nancy Volmer, Spokesperson for Salt Lake City International Airport.

Volmer said the airport credits that to a number of factors.

Carriers have largely upgraded the planes flown on regional routes, using large jets like Boeing 737's, rather than smaller jets that might only carry 60 passengers.

Carriers have also added routes from Salt Lake. In 2017, they added flights to Tampa, Fort Lauderdale, Kahului, Mexico City and Guadalajara. In 2018 they added routes to Pittsburgh, Cleveland and El Paso.

Salt Lake is also a natural crossroads as an isolated urban center in the middle of a lightly populated swath of the American West.

For an in-depth report from our partners at the Salt Lake Tribune, click HERE.