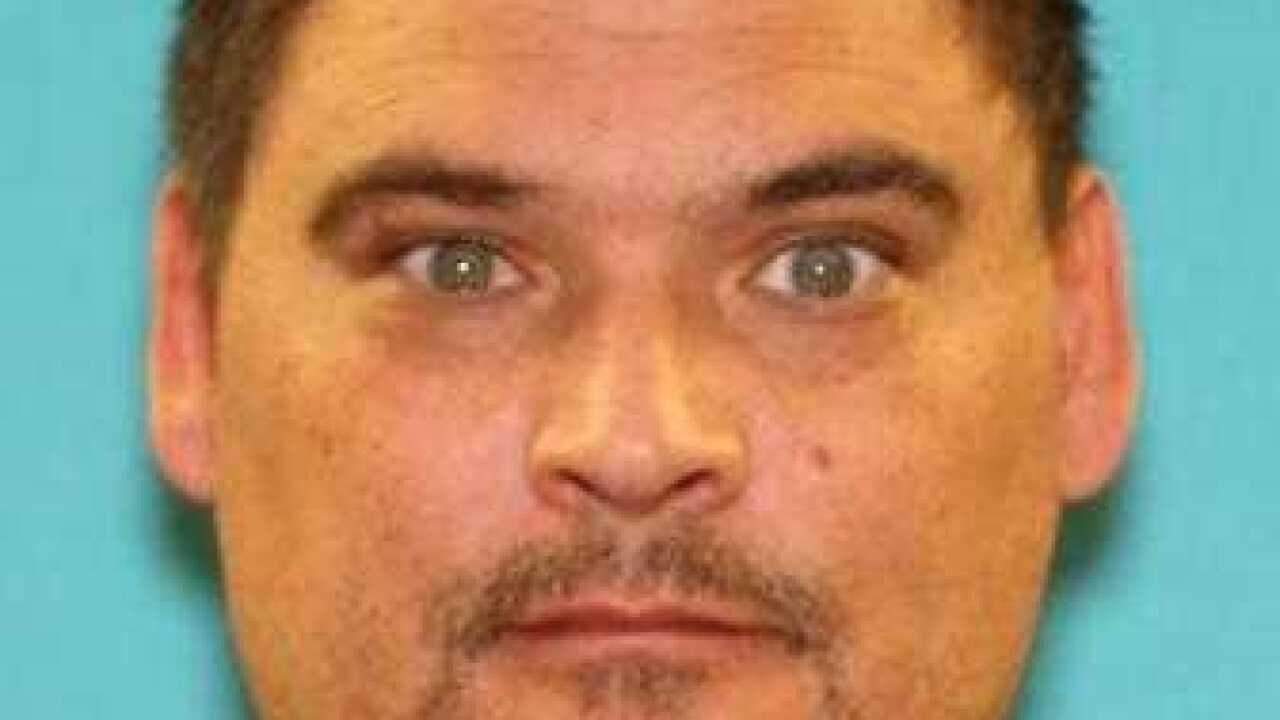 CALDWELL, Idaho – Authorities have canceled the AMBER Alert after the young girl and the suspect were located in Mountain Home, Idaho.

Kelly James Vesterby, 48, has been taken into custody.

Specific details about the girl’s condition were not immediately available, but Caldwell Police stated she was “safely located”.

CALDWELL, Idaho — Police in Caldwell, Idaho have issued an AMBER Alert for an 11-year-old girl they believe to be in danger.

The girl was described as being a white female with blond hair, blue eyes, about 5’2 and 70 pounds.

Authorities believe she may be in the company of 48-year-old Kelly James Vesterby. Police describe him as being a white male with brown hair, hazel eyes, about 5’8 and 210 pounds.

Police recovered the vehicle they were believed to be traveling in, in Boise.

Anyone with information regarding the suspect’s whereabouts is asked to contact the Caldwell Police Department at 208-454-7531, or call 911 immediately.