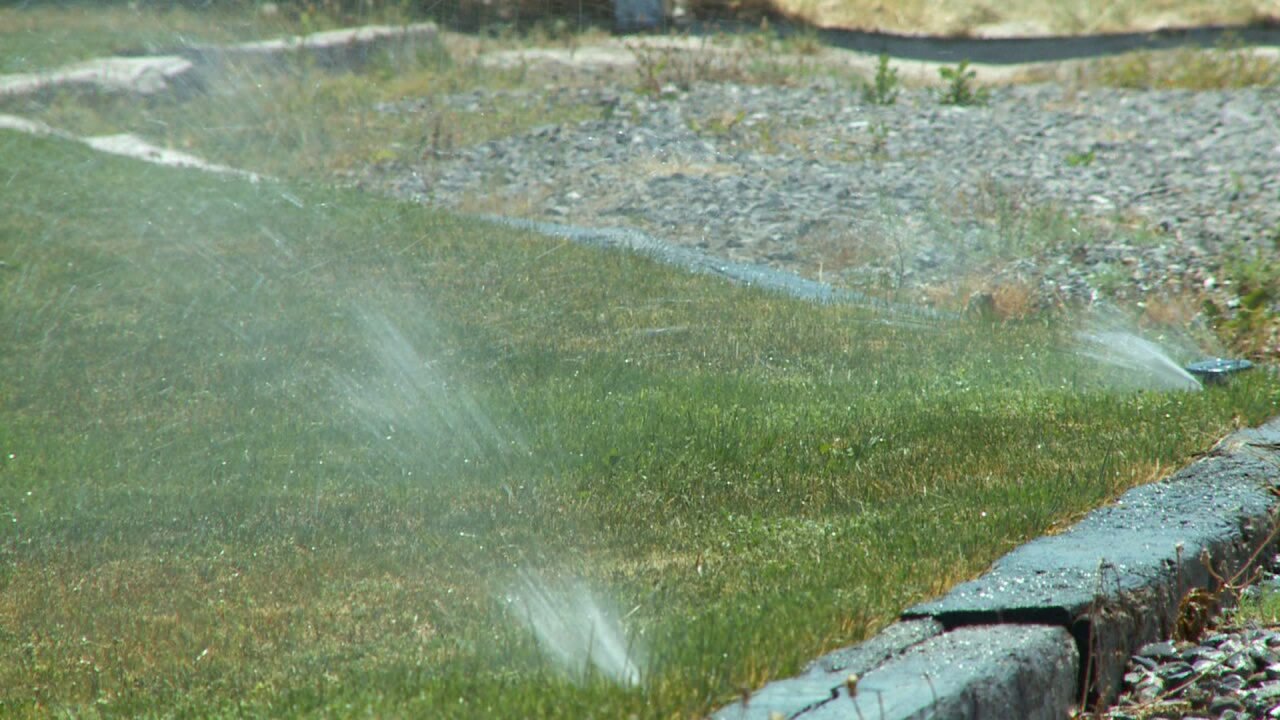 RIVERTON CITY, Utah — Riverton City is asking businesses and residents to cut their culinary and secondary water use by 25%.

According to a press release issued by the city Wednesday, the request is in response to drought conditions and excessive water use.

“We realize this may be an inconvenience for some people, but the conditions are such that we are going to have a real problem if we don’t immediately begin to reduce our water use,” said Riverton City Manager Konrad Hildebrandt. “This conservation request is going to take a concerted effort and a change in habits.”

Riverton City says secondary water use is not metered and is provided at a flat monthly rate to residents, a cost-saving service they say most cities cannot or do not provide. The city says they believe this is contributing to the excessive use and says the system is currently operating beyond recommended capacity—resulting in pressure variations in some areas.

“People generally don’t know how much water they are actually using to keep their lawns green,” Riverton City Water Director Scott Hill stated. “It’s more than you might think and we need everyone to cut back in Riverton We know people want to keep their lawns green this time of year, but the fact is, if a lawn is totally green right now, it is being over-watered. Brown spots are going to show up and we all need to get comfortable with that.”

The city says it has also taken measures to reduce watering on the city’s 473 acres of city parks and other green space.

“Just turning back your sprinkler clock five minutes overall will help with the situation,” Hildebrandt stated. “Everyone in Riverton needs to do their part to ensure that we are conserving water and using what we have in a responsible way.”

The request to reduce water use by 25% is currently voluntary, but city officials say that if the situation worsens then other steps may become necessary.