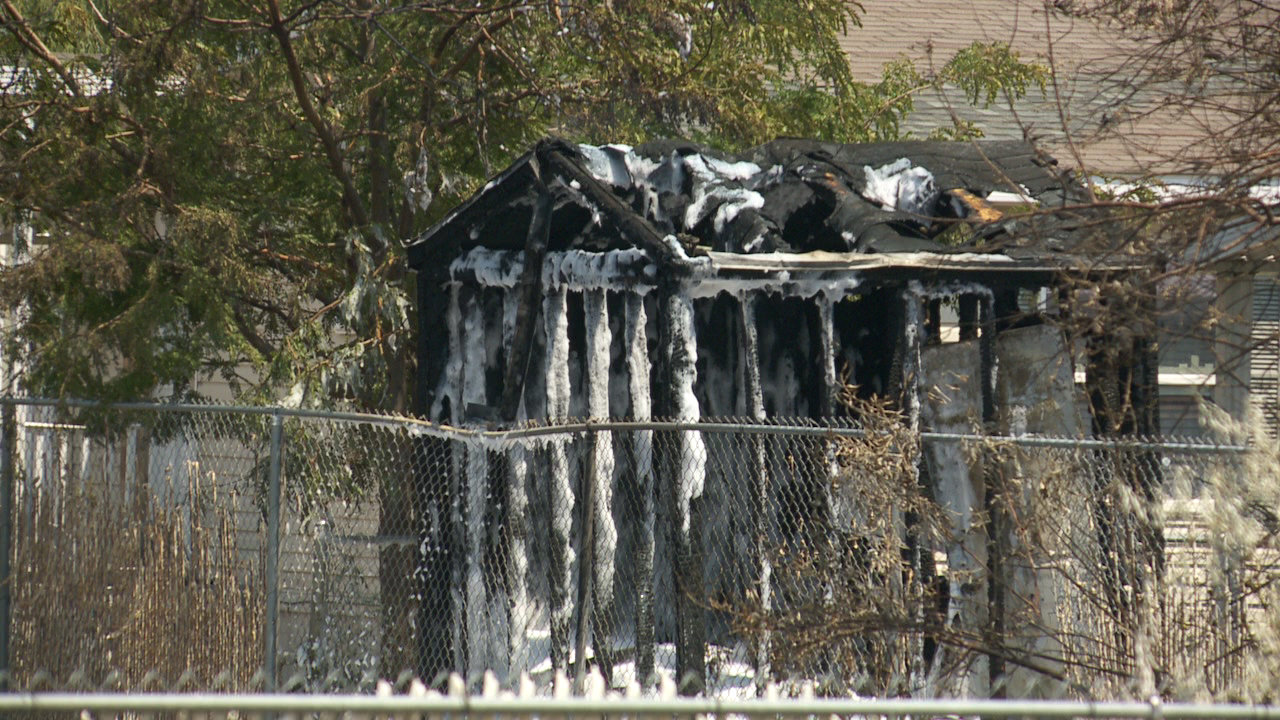 The fire ignited in the area of 7010 West Parkway Boulevard, and Fox 13 News first heard report of the fire shortly after noon.

Battalion Chief Jeff Fox said a Unified Fire Authority firefighter who was on the way to a training exercise saw the fire and reported it. Fire crews responded and contained the fire.

“What we had was a field between two rows of homes, about maybe 2 acres that burned,” Fox said. “It did do a little bit of damage to a lot of fence line, it melted some siding on some homes and it did burn down one small shed.”

Fox said crews were able to contain the fire quickly but remained on scene to mop up hot spots Thursday afternoon. He said they were lucky the wind cooperated with firefighting efforts.

“If that wind would have picked up, it could have easily taken several homes, but we got lucky,” Fox said.