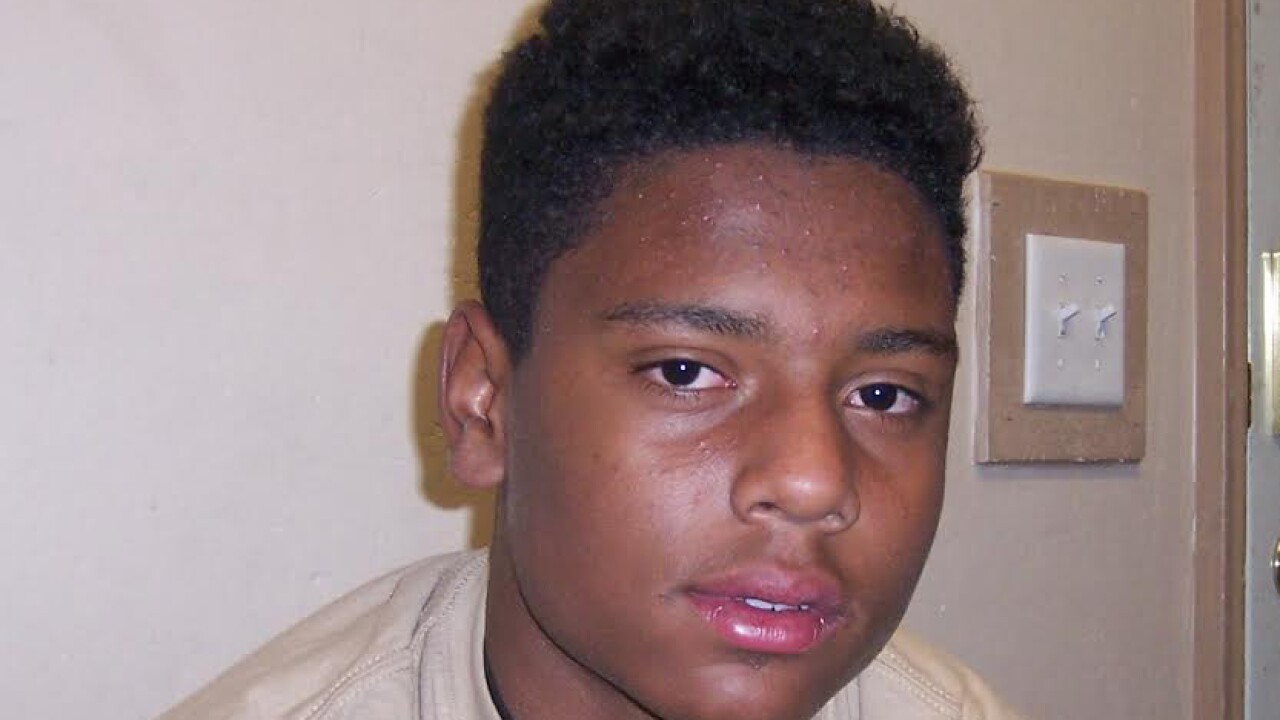 Based on that sighting, Beaver County Sheriff’s Office has canceled their request for assistance with search efforts in the area Friday.

BEAVER COUNTY, Utah — Police in Beaver County are asking the public for help in locating a 13-year-old boy who ran away from a group for “wayward youth” located in a remote desert area.

According to the Beaver County Sheriff’s Office, police were contacted by The Redcliff Ascent program about 13-year-old Roberto Madrigal of California, who they said ran away from the program.

He was last seen wearing tan shorts and a brown cargo shirt.

The program is located in a remote, desert area of western Beaver County.

While the boy is believed to have water, authorities say the weather conditions give them cause to be concerned about dehydration.

Police ask citizens camping in the West Desert area near Pine Valley and Rose Canyon to be on the lookout for the youth and to contact police if he is seen.

Police say Madrigal was in the program for about a month before he ran away.