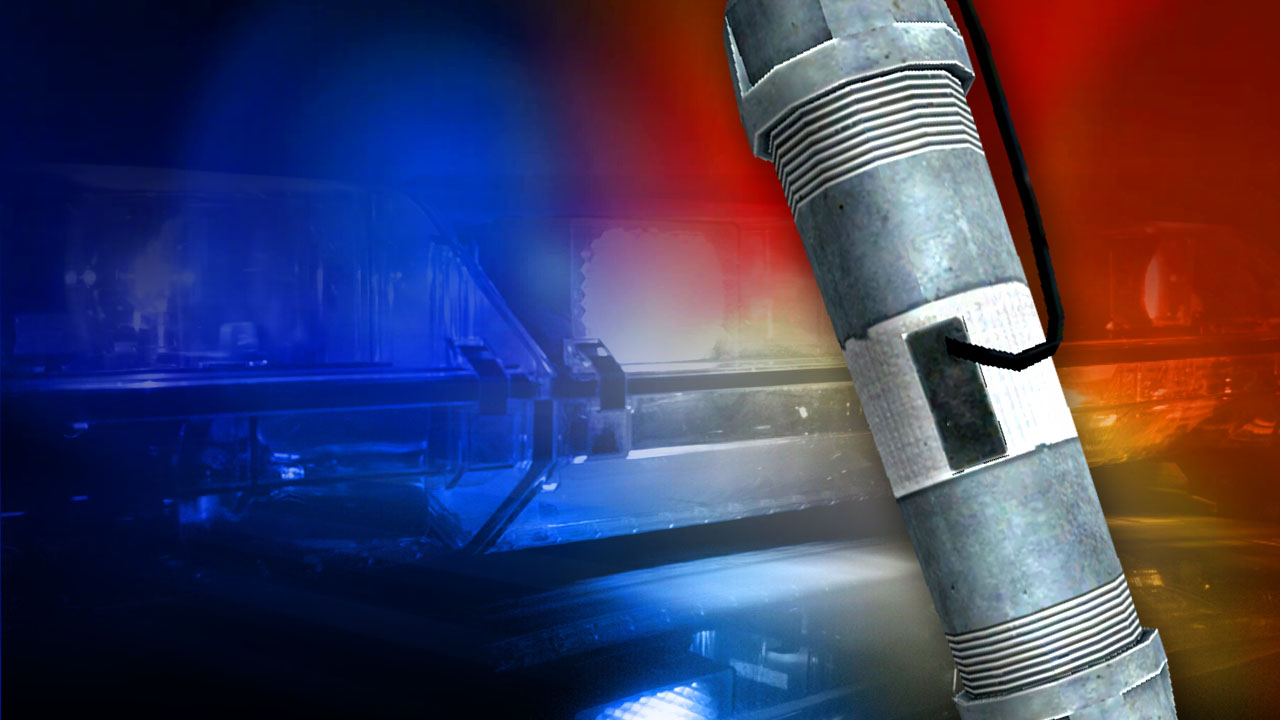 Bomb threats made in Utah and across the country appear to be hoaxes. 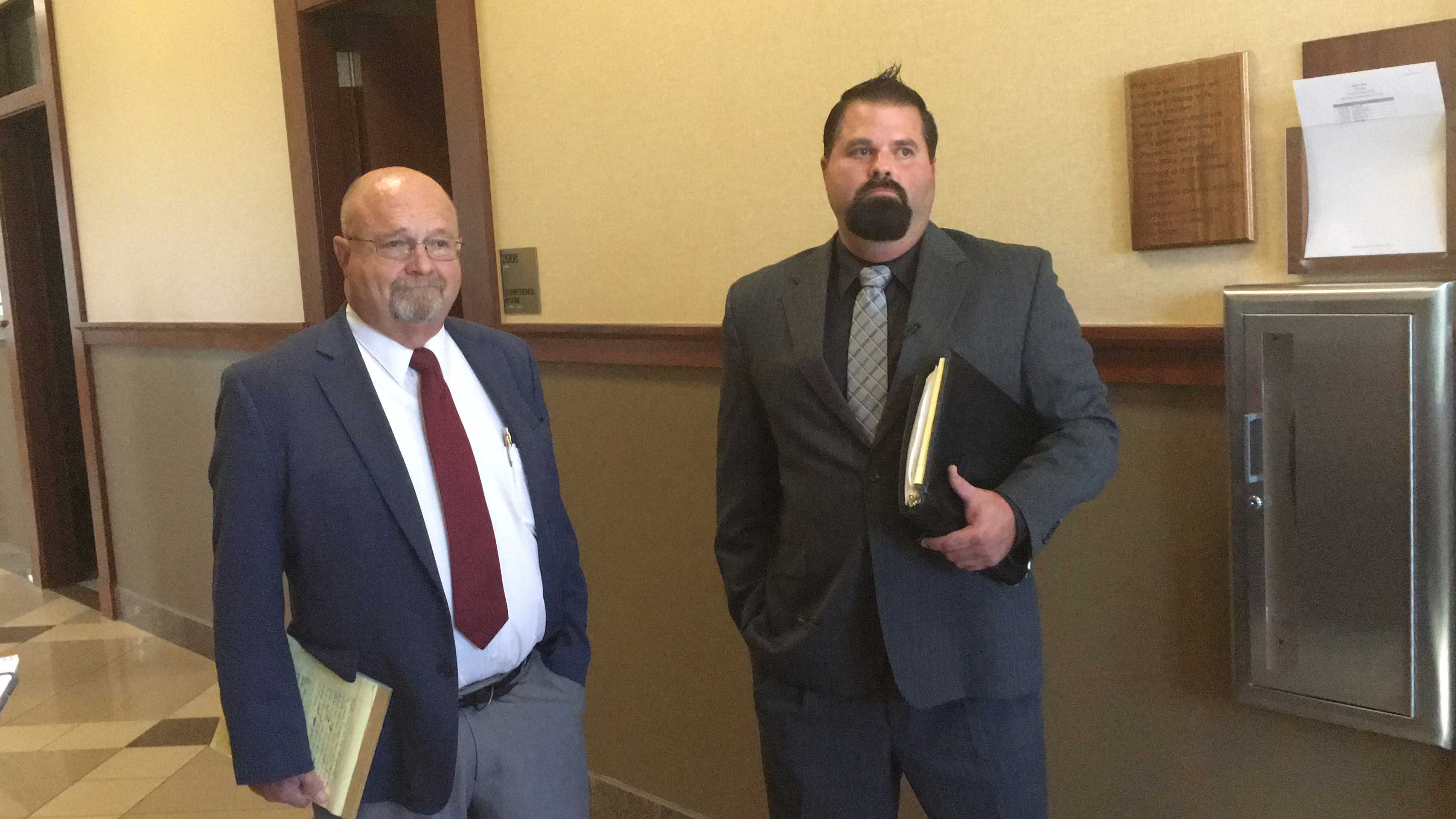 ST. GEORGE, Utah — The teenager accused of bringing a pipe bomb to Pine View High School in St. George earlier this year will be tried as an adult.

The St. George News reports that 16-year-old Martin Farnsworth of Hurricane will now face the adult district court instead of a juvenile court on most of the charges.

Farnsworth will be tried on suspicion of bringing a homemade bomb to the high school on March 5, and lighting the fuse in the school’s cafeteria.

The bomb didn’t detonate and no one was injured.

Misdemeanor charges of vandalism for allegedly spray-painting “ISIS is comi,” on a wall at Hurricane High School and raising an Islamic State flag outside the school will be handled in juvenile court.

The judge also decided to allow Farnsworth to remain at the Juvenile Detention Center until the case is concluded instead of being moved to the adult jail at the Purgatory Correctional Facility.