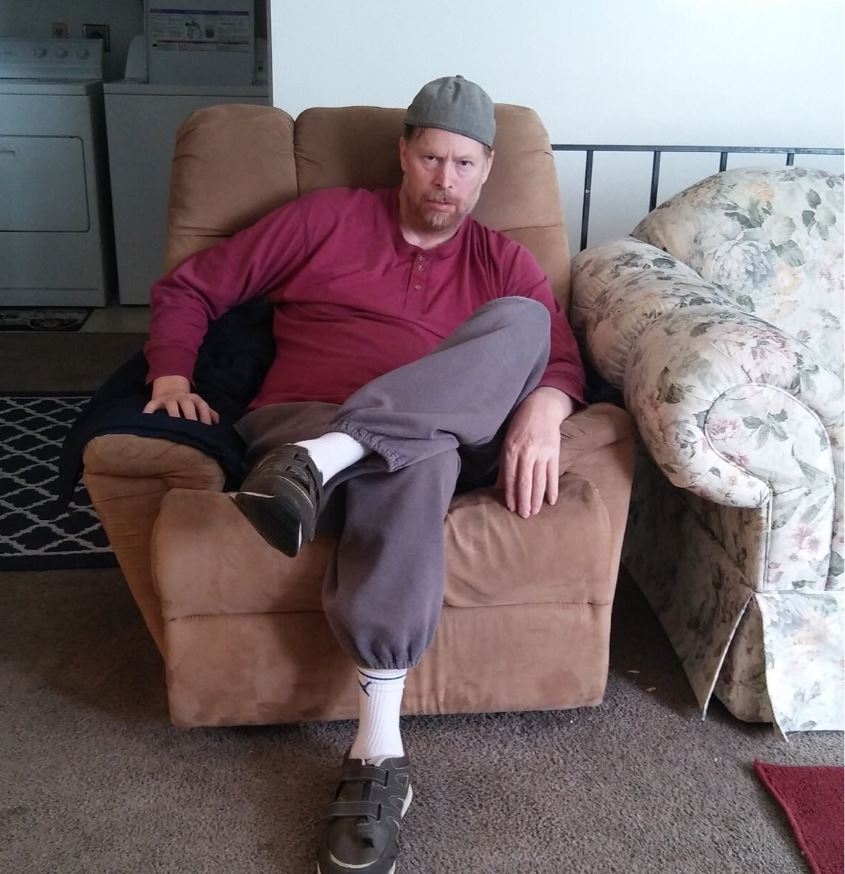 UPDATE: Unified Police confirmed around 2:10 p.m. that a missing and endangered Midvale man has been found.

Police say Darrel Lance was in fair condition when he was located and has been taken to a hospital for further evaluation.

MIDAVLE, Utah — Unified Police need help locating a Midvale man considered missing and endangered, and they say the man requires medication and may be agitated so citizens should not approach.

Police say he “requires medication and may be agitated” and they ask citizens not to approach the man but to instead call police at 801-743-7000.