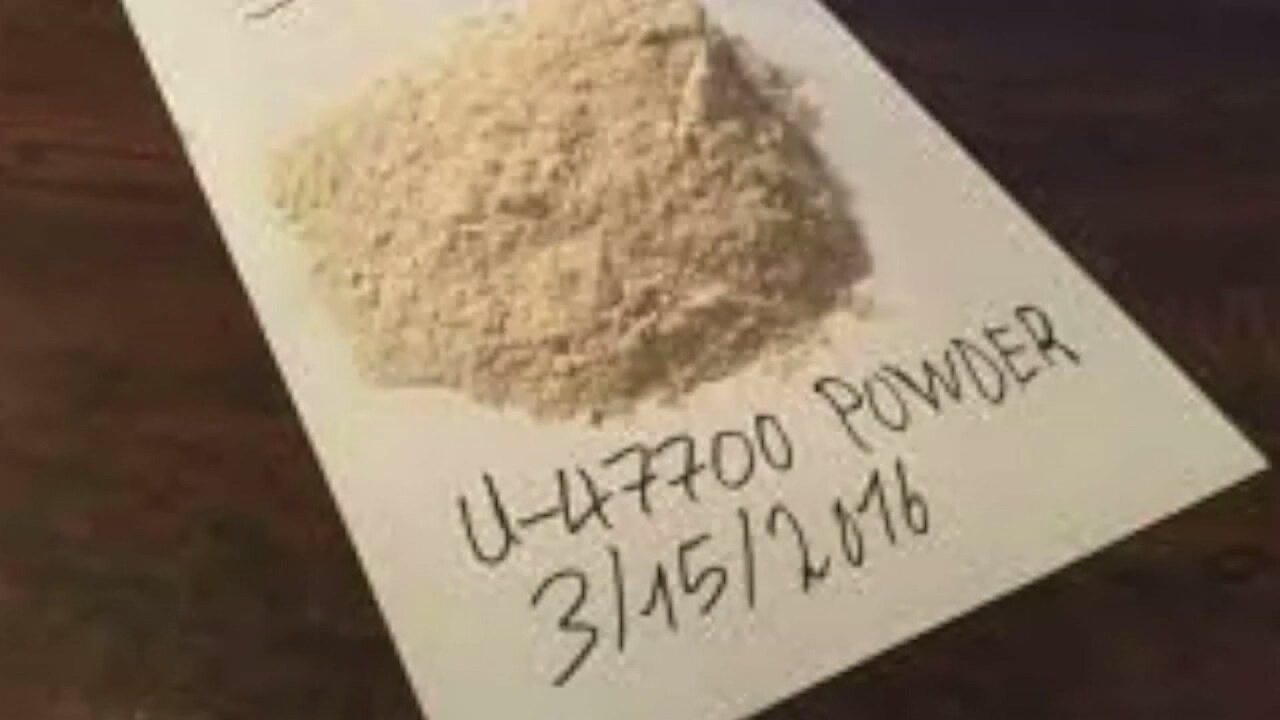 PARK CITY, Utah — A Park City teenager has been charged with four felony drug charges after customs inspectors seized shipments of drugs ordered on the “dark web”, and police say the teen was involved in a similar case that caused the death of two teen boys in 2016.

Summit County authorities put out a community warning about the new shipment of drugs in July, warning parents to be alert for suspicious packages. Newly released charging documents shed additional light on what sparked that warning.

According to charging documents filed July 20, US Customs and Border Protections intercepted two packages in June and one in July. Some packages contained MDMA, also called ecstasy, while others held a drug called 2C-B.

Police made contact with a male at the address on the packages, and he informed them he had agreed to receive what he thought were e-cigarette refills on behalf of a juvenile female. Police set up a meeting and arrested that juvenile when she came to pick up the packages.

The juvenile told police she had ordered the drugs from the “dark web” after friends asked her to do so, and she said she paid for the drugs using Bitcoin.

The juvenile told authorities she had learned how to purchase such drugs via the “dark web” from friends who had purchased U-47700 and had it delivered to her home in 2016. That substance is also known as “pink”.

That shipment occurred in July of 2016, and in September of that year two 13-year-old boys from Park City overdosed on “pink” and died.  Police allege that the teen was the recipient of the packages of “pink” ordered in 2016 and that two juveniles died as a result of that delivery.

The teen is charged with four counts of distribution of a controlled or counterfeit substance, which are second-degree felonies. Three of the charges are related to the shipments from this year while the fourth is tied to the shipment of “pink” from 2016.

Fox 13 News is not identifying the juvenile suspect because she is a minor.