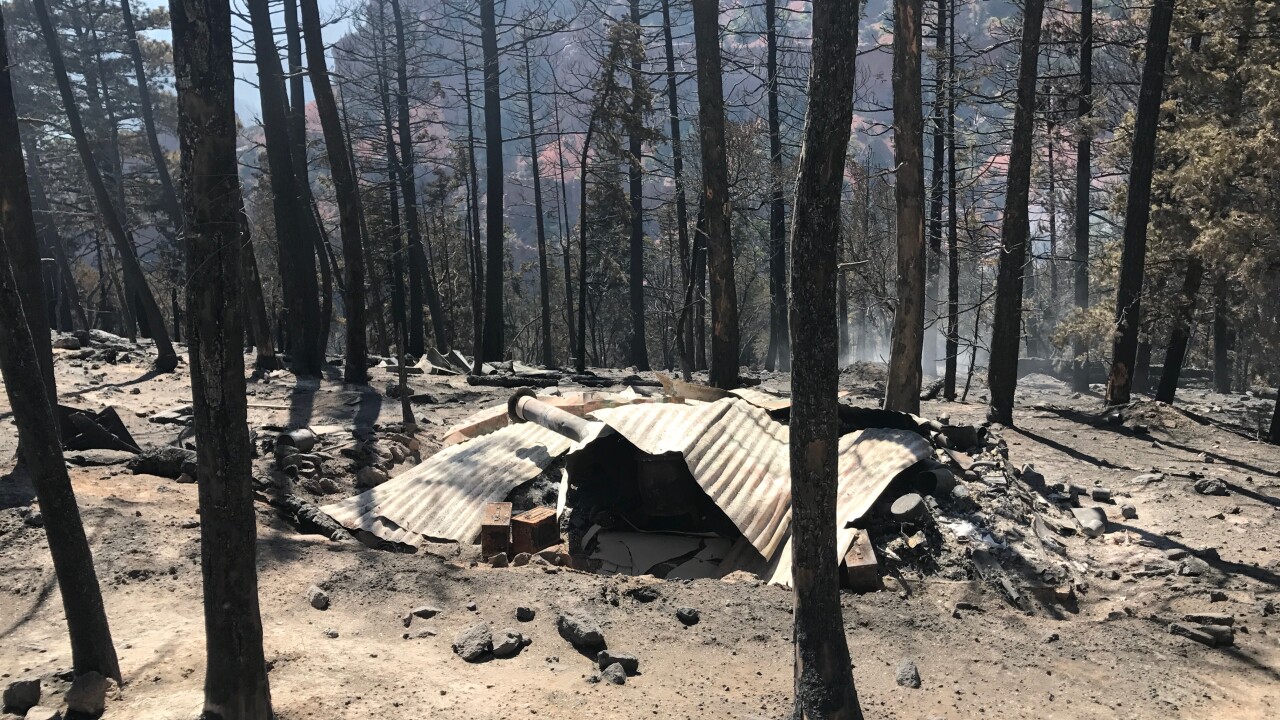 SALT LAKE CITY – An 82-year-old man has been charged in connection to a series of bunkers filled with explosives that were found while crews battled the Brian Head Fire in 2017.

Richard O. Batt of Parowan was charged with possession of explosive parts, a third-degree felony Wednesday in Fifth District Court.

While fighting the fire, firefighters in the Henderson Hill area heard popping noises and discovered it was from ammunition exploding.

Firefighters traced the ammunition to a cabin that had been burned down and found an underground bunker filled with dozens of hand grenades.

They also found explosive powder, fuses, and ammunition inside the bunker, investigators said.

Batt was cooperative with law enforcement officials and eventually admitted the burned down cabin and bunker were his, investigators said.