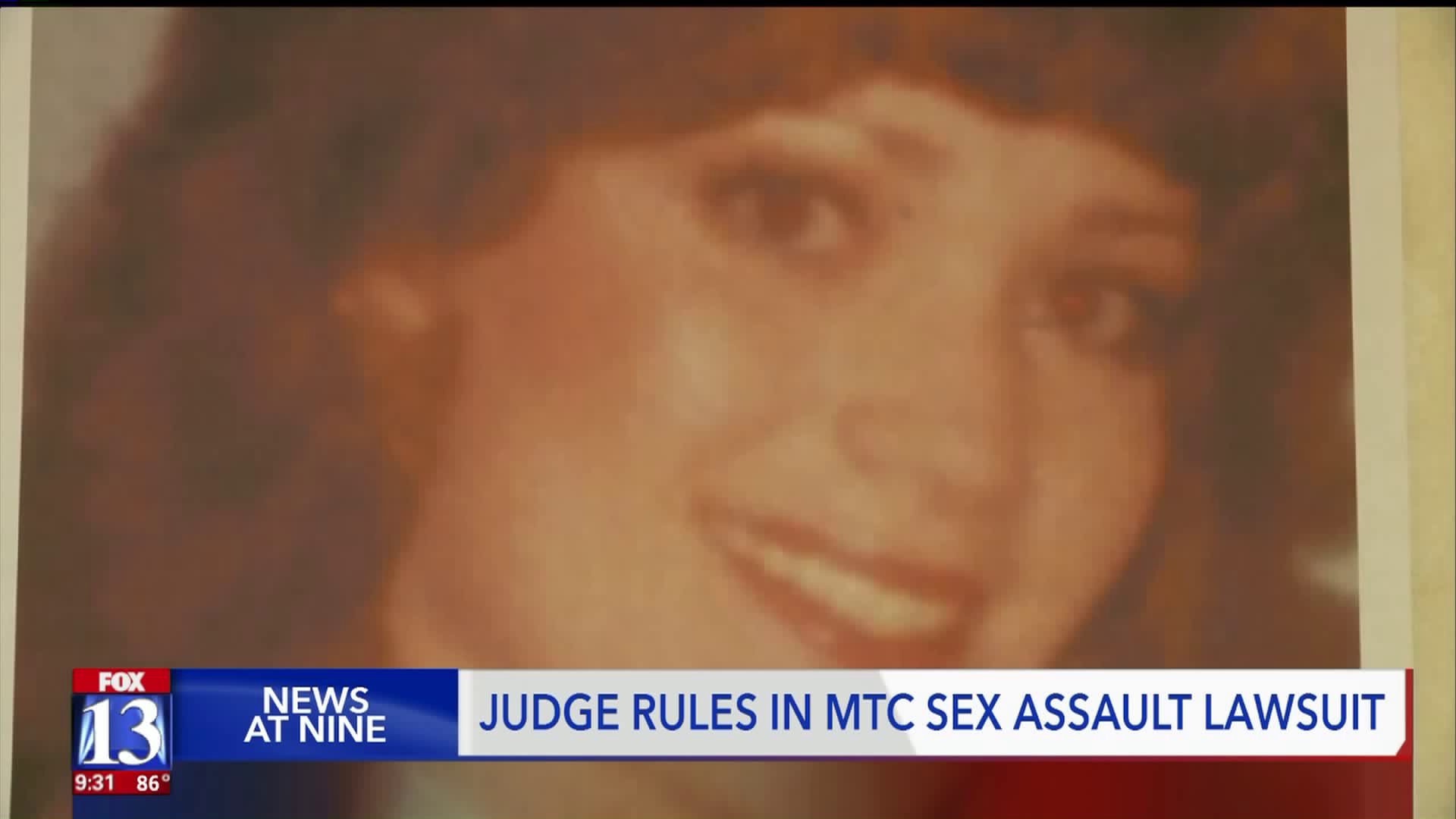 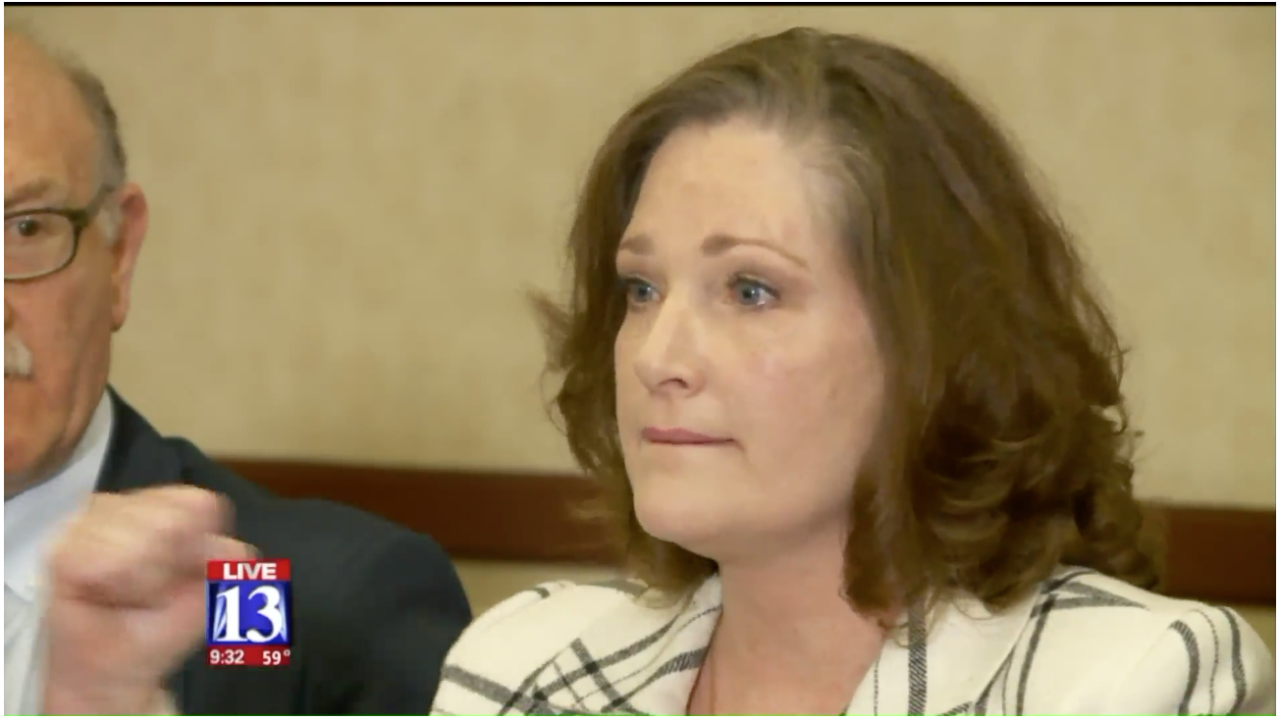 SALT LAKE CITY — A federal judge has dismissed most of a woman's lawsuit alleging rape while at The Church of Jesus Christ of Latter-day Saints' Missionary Training Center.

In a ruling handed down on Monday, U.S. District Court Judge Dale Kimball dismissed all of McKenna Denson's claims -- with the exception of upholding a fraud claim against the LDS Church. The judge dismissed ex-MTC president Joseph Bishop from the lawsuit entirely.

But Denson's lawyer was claiming victory, saying her lawsuit is still allowed to move forward.

"We were prepared for kind of a split ruling like this," Craig Vernon told FOX 13. "The most important thing is she's allowed to continue her case, getting to the discovery and trying to figure out why in the world Mr. Bishop was placed at that MTC to begin with."

"Denson reported her claims to her local Bishop, Stake President, and General Authority Carlos Asay. Carlos Asay allegedly told Denson that he would inform her of the outcome of the investigation, but never did. Despite her efforts, she was not able to uncover that the COP allegedly had knowledge that Bishop was a sexual predator prior to calling him as the MTC President. Accordingly, pursuant to the Plaintiff’s allegations, the statute of limitations did not begin until she confronted Bishop in December of 2017 and learned of the concealment," Judge Kimball wrote.

The judge did conclude that the statute of limitations had expired for Denson's case against Bishop.

"Under Utah’s catch-all statute of limitation, Denson therefore had until early
1988 to bring the action," Judge Kimball wrote.

In a statement, the LDS Church expressed no opinion on the judge's ruling.

"Judge Kimball has dismissed three of the four claims involving the Church. He allowed one claim to remain so the parties can investigate its merits. We remain confident in the legal system to evaluate these claims and determine the truth. As the Church has repeatedly stated, there can be no tolerance for abuse," the statement said.

Bishop's attorney also did not immediately respond to an email seeking comment.

Denson alleged she was raped by Bishop while a young sister missionary at the Provo MTC in 1984. She accused the LDS Church of covering up a pattern of abuse that she first began reporting in 1988. In 2017, she confronted Bishop and recorded her conversation where he admitted to some misconduct, but denied raping her. The recording wound up on the MormonLeaks website, which sparked criticism over how the Mormon church handles abuse claims.

Outside a court hearing last month, Vernon had said if he lost he would go to Denver's 10th U.S. Circuit Court of Appeals. On Monday, he said there was no need to yet.

"We're able to continue the case based on the fraud cause of action," he said.

With the ruling, Denson's lawyers and attorneys for the LDS Church will begin exchanging documents and discovery. Depositions will also be scheduled. Vernon has said he would like to depose some high-ranking church officials as part of the lawsuit.

Read the ruling here (refresh if it doesn't immediately load):