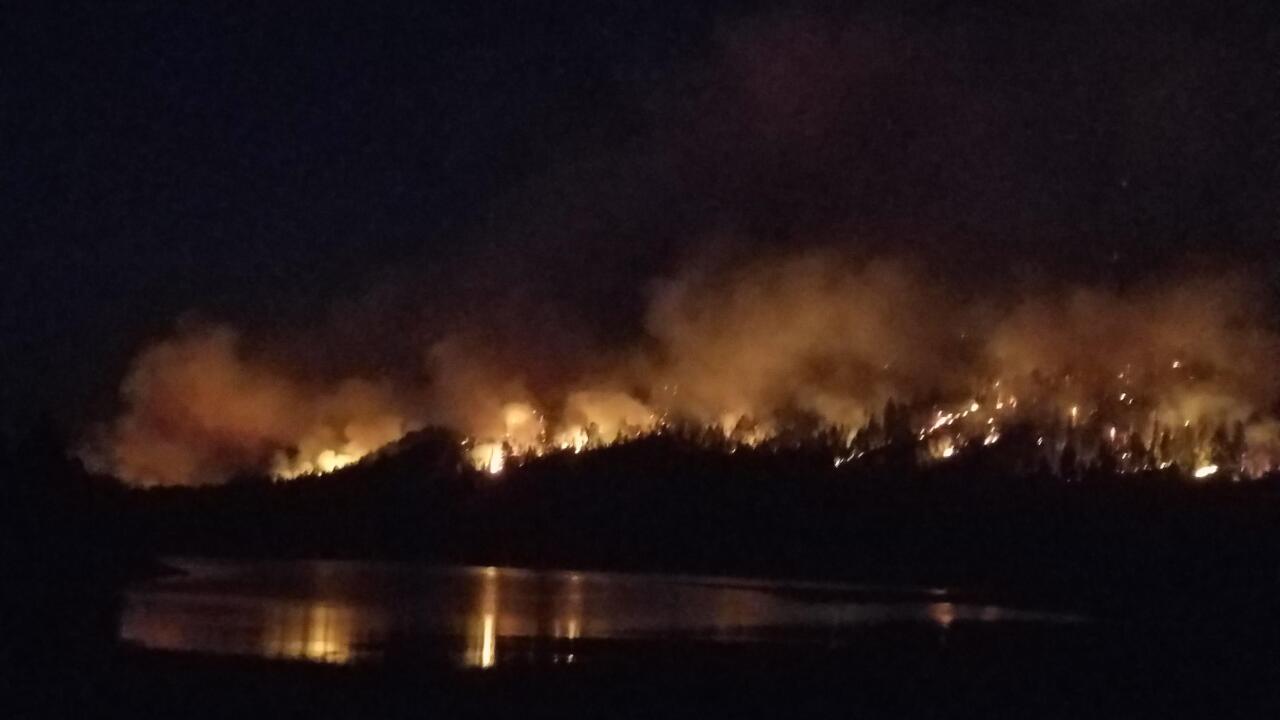 CEDAR CITY, Utah — The man facing a misdemeanor charge accusing him of sparking the massive Brian Head Fire will have his trial moved.

Court records indicate the trial for Robert Ray Lyman, 62, has been canceled and 5th District Court Judge Keith Barnes agreed to move it out of Cedar City. A new venue has not been selected yet, the records indicated, but Iron County prosecutors did not object to the move.

Lyman is facing misdemeanor reckless burning and burning without a permit charges. He is accused of sparking last year’s fire that torched more than 71,000 acres, prompted the evacuation of more than 1,000 people, destroyed buildings and cost more than $40 million to fight.

Lyman’s attorney has argued in court filings his client has faced massive pre-trial media coverage as well as community “hatred” toward him, believing he is already guilty of the crimes.

Lyman has pleaded not guilty to the charges.