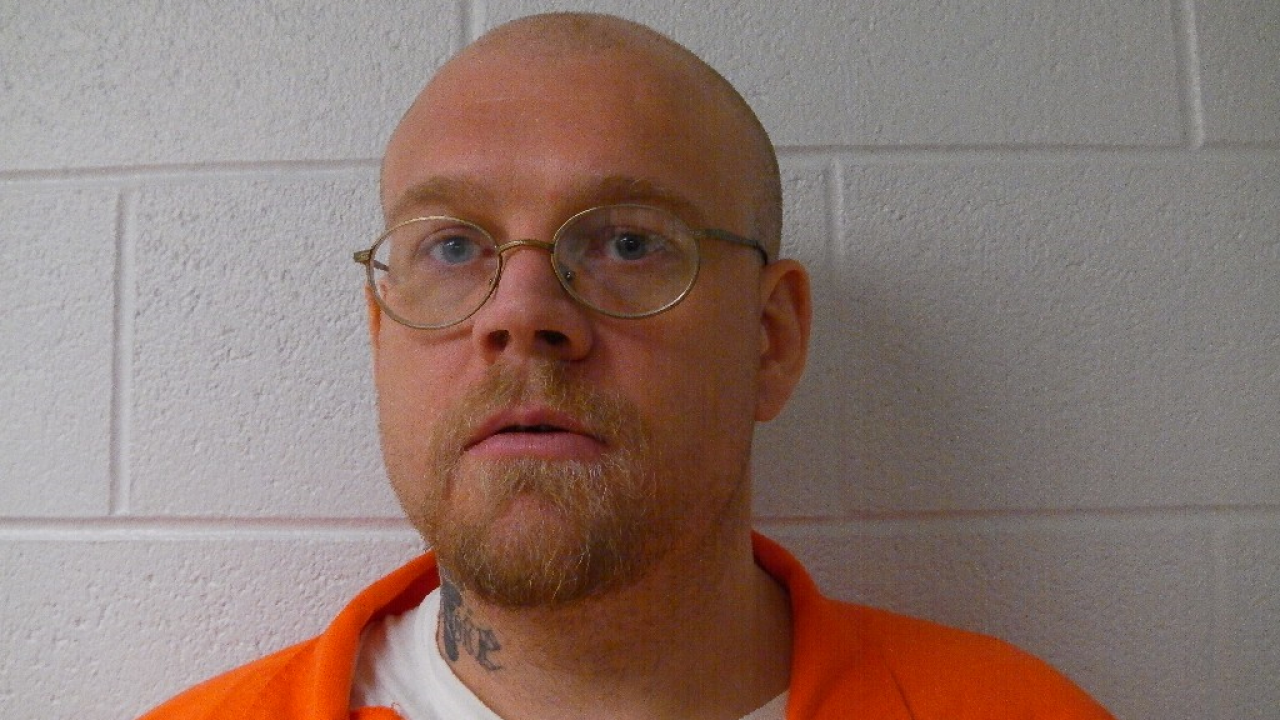 PROVO, Utah — The Utah County Attorney and the Provo Police Department announced that they have charged a suspect in a murder case that is over four years old.

60-year-old Belen Perez was found strangled in her home in May of 2014. For years, the case went unsolved.

According to a probable cause statement released in Utah’s Fourth District Court, Perez was found strangled to death on May 21, 2014 by her adult son. It appeared as though Perez was strangled with an electrical cord, and she numerous chemicals, including a bleach-based drain cleaner and antifreeze, had been poured on her body.

“Perez’s purse was sitting on a couch, immediately adjacent to the front door, from which an iPod and approximately $350 in cash had been taken,” the statement said.

Gourdin, who had been released from prison in April of 2014, was staying two doors east of Perez’s home, and on the day of the homicide, was going door to door asking residents if he could do odd jobs, the probable cause statement said.

“He was loaned a lawn mower by a neighbor and was seen mowing a few lawns,” the statement said.

A neighbor of Perez, who was contacted by Gourdin multiple times but had declined that he do work for them, told police in an interview that when Gourdin was speaking with them at their door, they felt as though he was looking past them, into their home, the probable cause statement said.

When Gourdin returned home the afternoon of the homicide, police said his girlfriend told them he took two showers, the first of which lasted 45 minutes, though Gourdin said he was just washing his face.

“She also noted that he was fully clothed when he got into the shower, and that he washed his clothes in the shower, which was not their regular practice,” the probable cause statement said.

When Gourdin exited the shower and police arrived at the Perez’s residence, Gourdin’s girlfriend said he was acting strangely, changing clothing multiple times and standing on a bed to watch police activity at Perez’s home. When his girlfriend turned on the local news and there was a story on Perez’s death, Gourdin allegedly told her to turn the television off, and that they, “would not be watching anything about that.”

During the course of interviews with Gourdin’s neighbors, police identified him as a person of interest in the homicide of Perez, the probable cause statement said.

Gourdin was interviewed multiple times by law enforcement, where he allegedly admitted to being high on methamphetamine several days before the homicide, and that he had entered the home and that his DNA and fingerprints could have been found inside. Gourdin’s story reportedly changed multiple times during interviews, the probable cause statement said.

“Perez’s clothing and the ligature were processed for DNA, but a profile matching Gourdin was not obtained,” the probable cause statement said. “The testing agency said the bleach-based mixture poured over the body was the perfect substance to destroy or degrade DNA.”

The probable cause statement said that in 2006, Gourdin was convicted in the theft of a purse from inside a home.

Gourdin is currently in the Utah State Prison for the aggravated assault and stabbing of a neighbor in 2014. He was sentenced to five years in prison for that case.

While in prison, Gourdin allegedly approached another inmate about being initiated into a gang.

“Knowing initiation required a killing, Gourdin asked if a previous incident could satisfy that requirement,” the probable cause statement said.