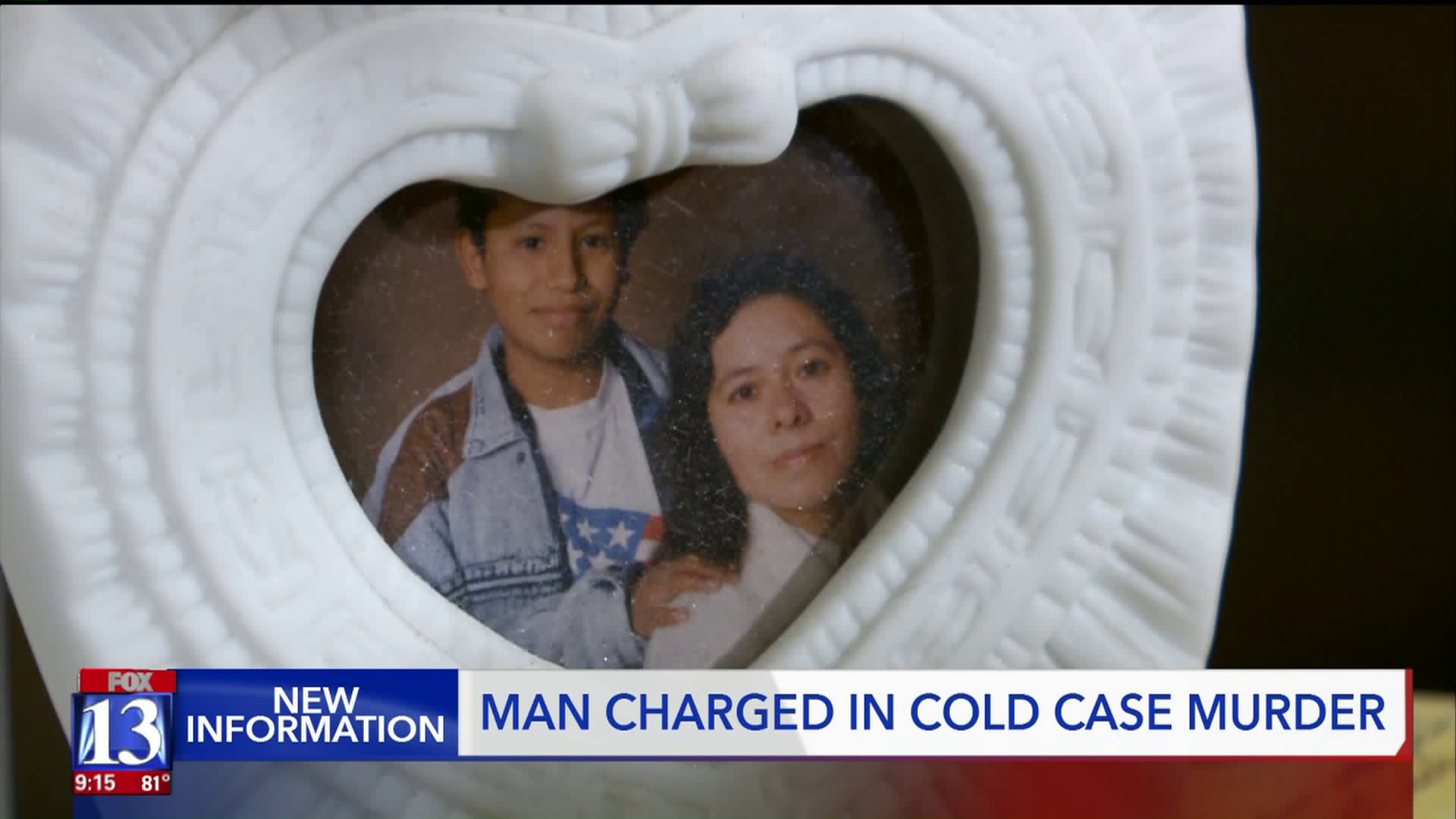 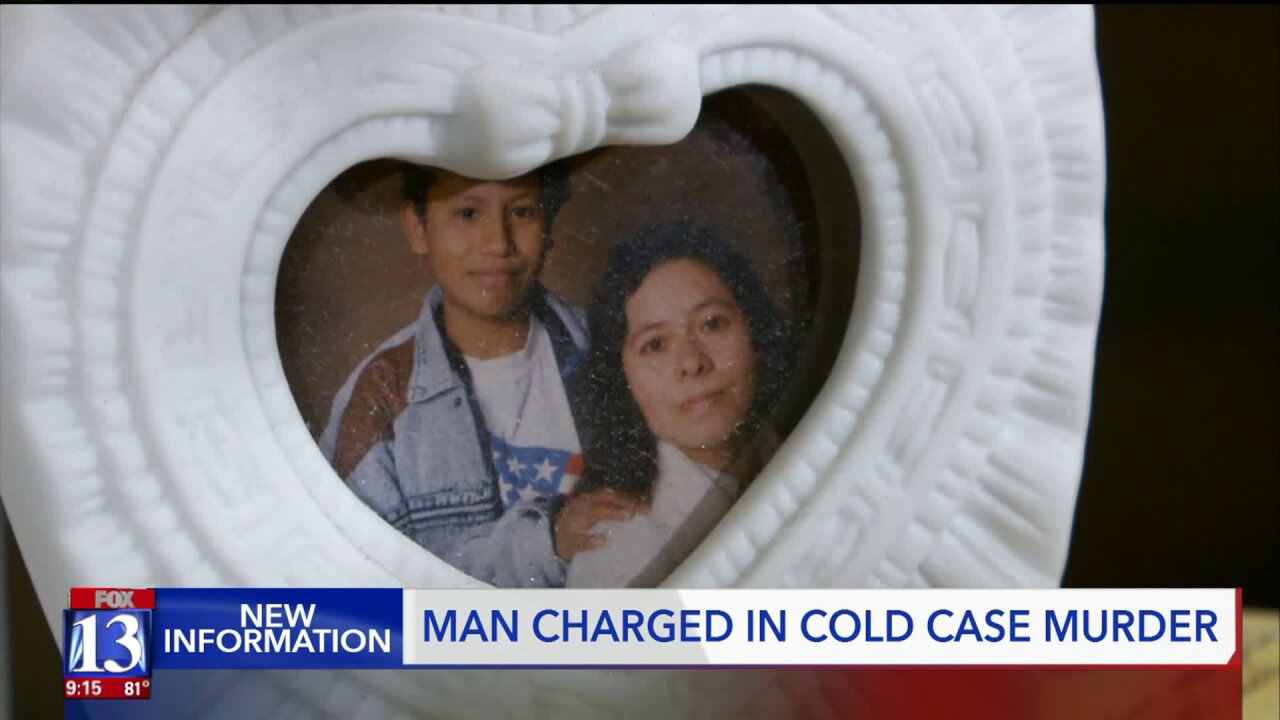 PROVO, Utah -- For four years, Carlos Barcelata has stepped inside his Provo home and looked at a picture of his mother, Belen Perez.

“There’s a big picture of her on the table, when I come in from work, that’s the first thing I see,” said Barcelata.

“I do miss her a lot. I’m still shocked, and I don’t think I’ll get over it,” said Barcelata.

On Monday afternoon, Carlos finally heard the words he had been waiting for.

In 2014, Gourdin had been recently released from prison. He moved into the neighborhood near Carlos and Belen.

“On this particular occasion he was moving around the neighborhood making contact with people about doing some yard work and we believe he made contact with her that day,” said Bastian.

According to a probable cause statement filed in Utah County, Perez was found with an electrical cord around her neck, her body doused in household chemicals. An iPod and approximately $350 in cash were missing from her purse.

Investigators say Gourdin has been in prison for most of the past four years, convicted for stabbing someone with a screwdriver in an unrelated crime. During his time in prison, the probable cause statement indicates he tried to join and gang and told another inmate he had killed someone. That information was given to the investigators who were working the Belen Perez case. Gourdin was already a possible suspect.

News of the arrest is welcome for Barcelata who says his life was put on hold the day he found his mother dead.

“It kind of takes a domino effect in your life, so, everything goes down with it,” said Barcelata.

He hopes to start moving forward with life again.