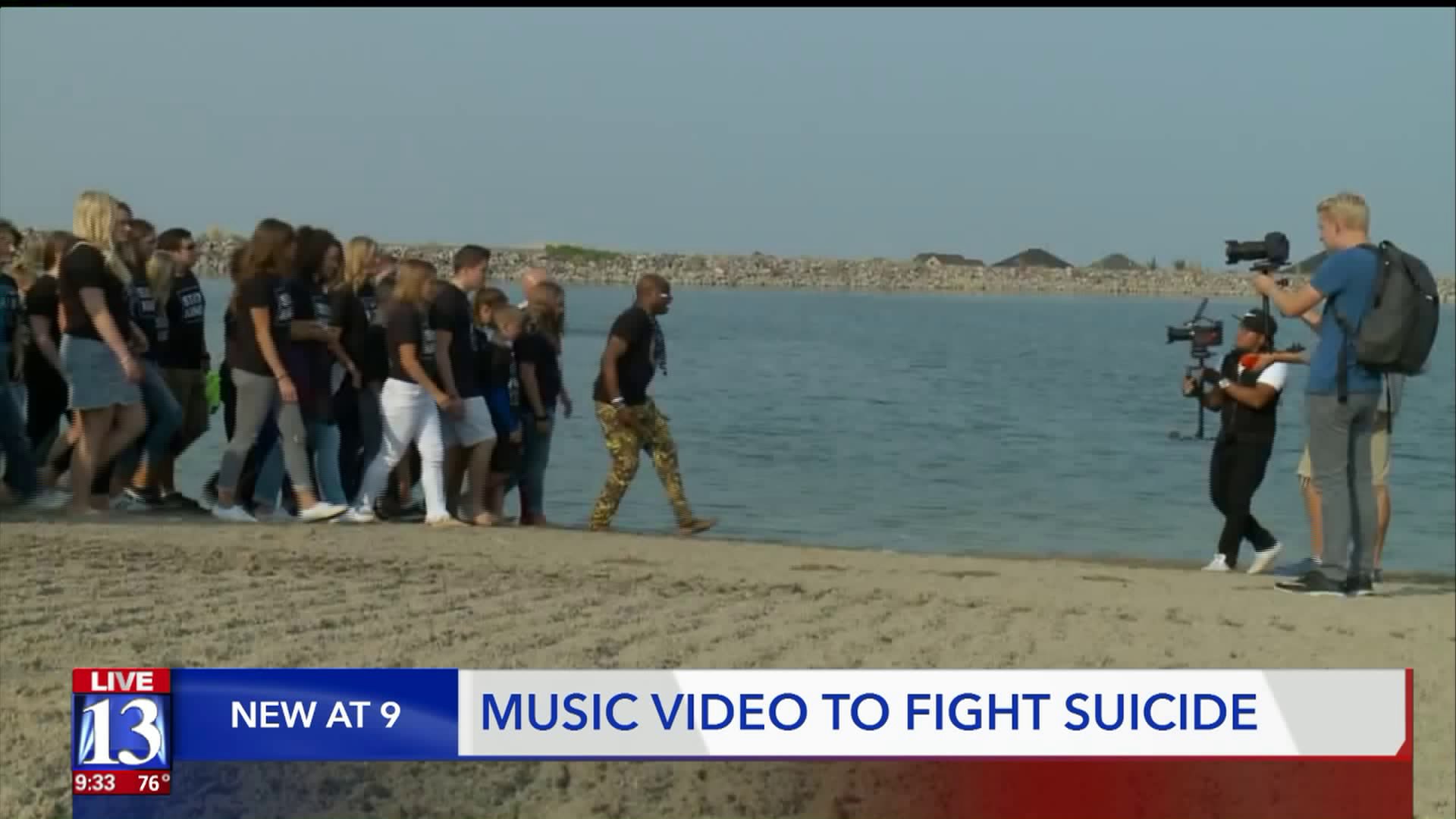 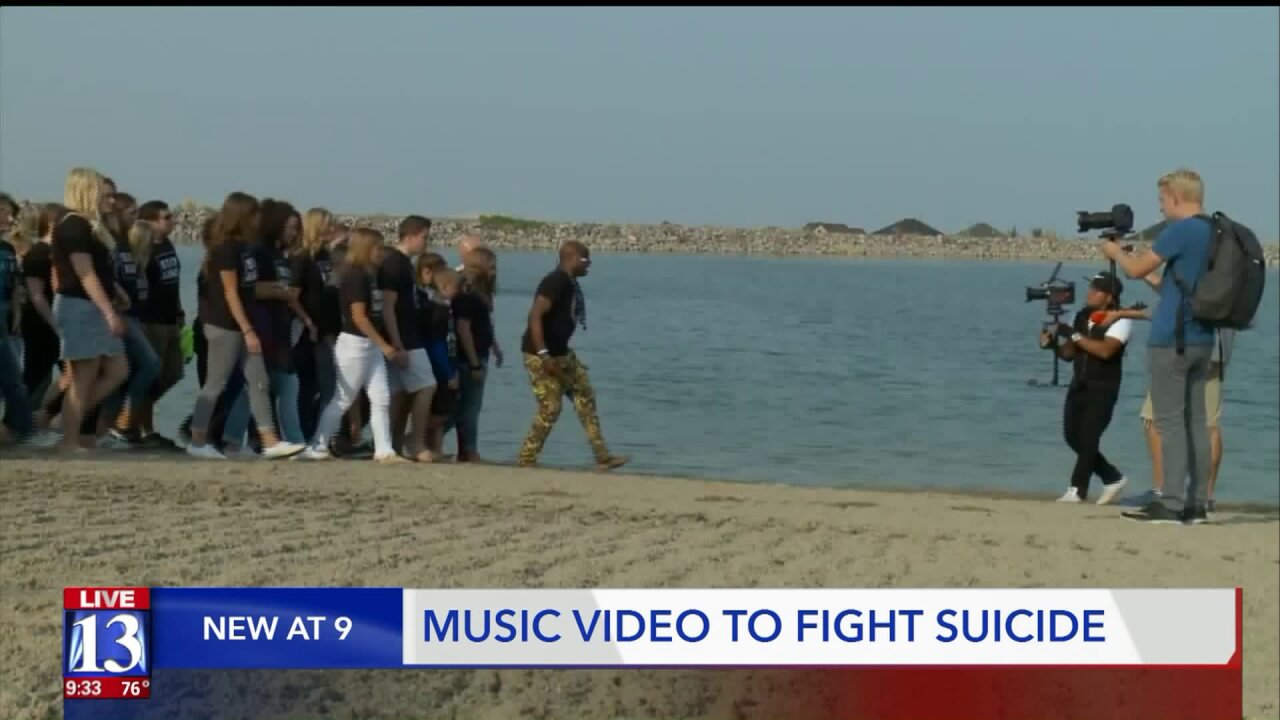 HERRIMAN, Utah — Hundreds of people gathered in Herriman to be a part of a music video with a message that hits close to home.

The song called “Bend Not Break” by Alex Boyé, is aimed at delivering a message of hope to anyone struggling with suicidal thoughts.

Many who came out to play a role in the video have been personally touched by the issue.

“I just miss my Chris,” said Judi VanEperen. Her son took his own life last year.

“If he was still here, he would have been here today and he’d be supporting this,” she added.

In the past year, the Herriman community has grieved together after several teenagers committed suicide.

“Our main goal is to get rid of suicide, get rid of loneliness,” said Micah Davidson, a senior at Bingham High School. “I think it’s really cool that we could get so many people together that share a value of togetherness.”

People of all ages, a children’s choir, high school band and and even an orchestra were part of the shoot for the song with uplifting lyrics.

Members of this grieving community hope coming together will help save lives.

The song, co-written by Boyé, will be released in September.