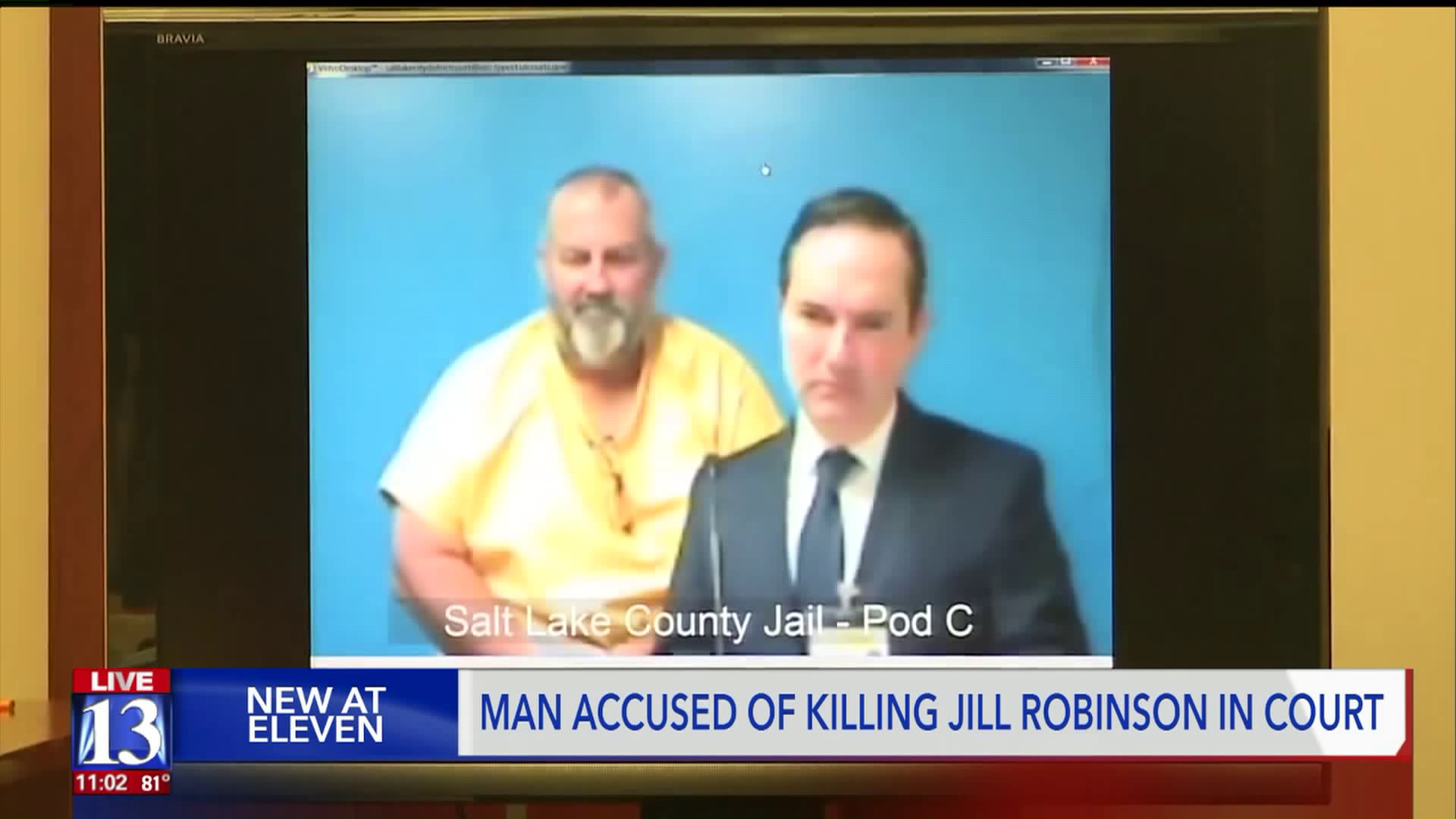 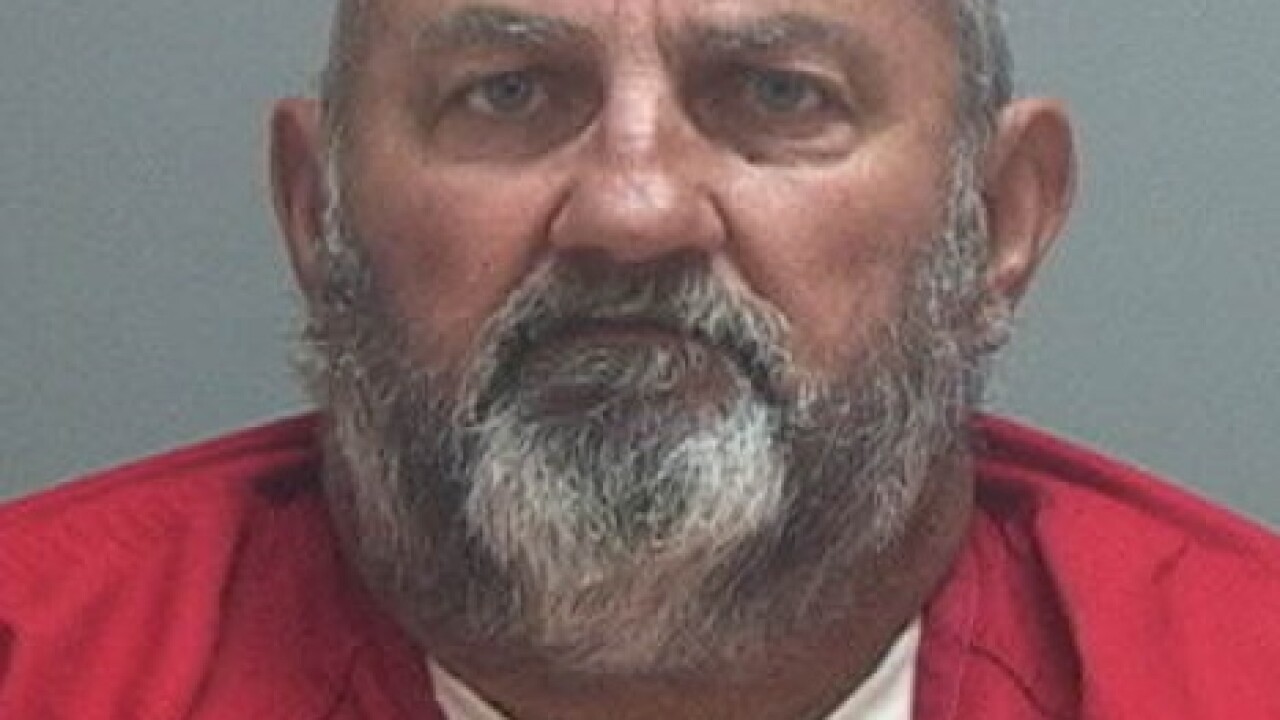 WEST VALLEY CITY -- A man has pleaded not guilty to 13 felony charges that include aggravated murder and aggravated arson in connection with the death of a West Valley City code enforcement officer.

Kevin Wayne Billings, 64, made his initial court appearance Friday and pleaded not guilty to 13 felony counts.

Billings appeared before a judge via closed circuit TV from the Salt Lake County Jail, and he didn't say a word as his attorneys entered the not guilty pleas.

The two most serious of the counts Billings faces are aggravated murder and aggravated arson, both of which make this eligible to be a capital case with the possibility of the death penalty.

Billings allegedly lured Jill Robinson, a code enforcement officer, to his home on August 9 under the guise of an inspection to resolve ongoing issues with his yard but instead shot and killed the woman before setting her work vehicle on fire and igniting a blaze at a neighbor's home. Several animals were killed in that fire.

Bail was not addressed in Friday's hearing, so Billings remains behind bars without bail. His next appearance is scheduled for September 4, and at that scheduling conference a date will be chosen for a preliminary hearing.