Centerville parents talk about how son fought off, escaped man he says tried to abduct him 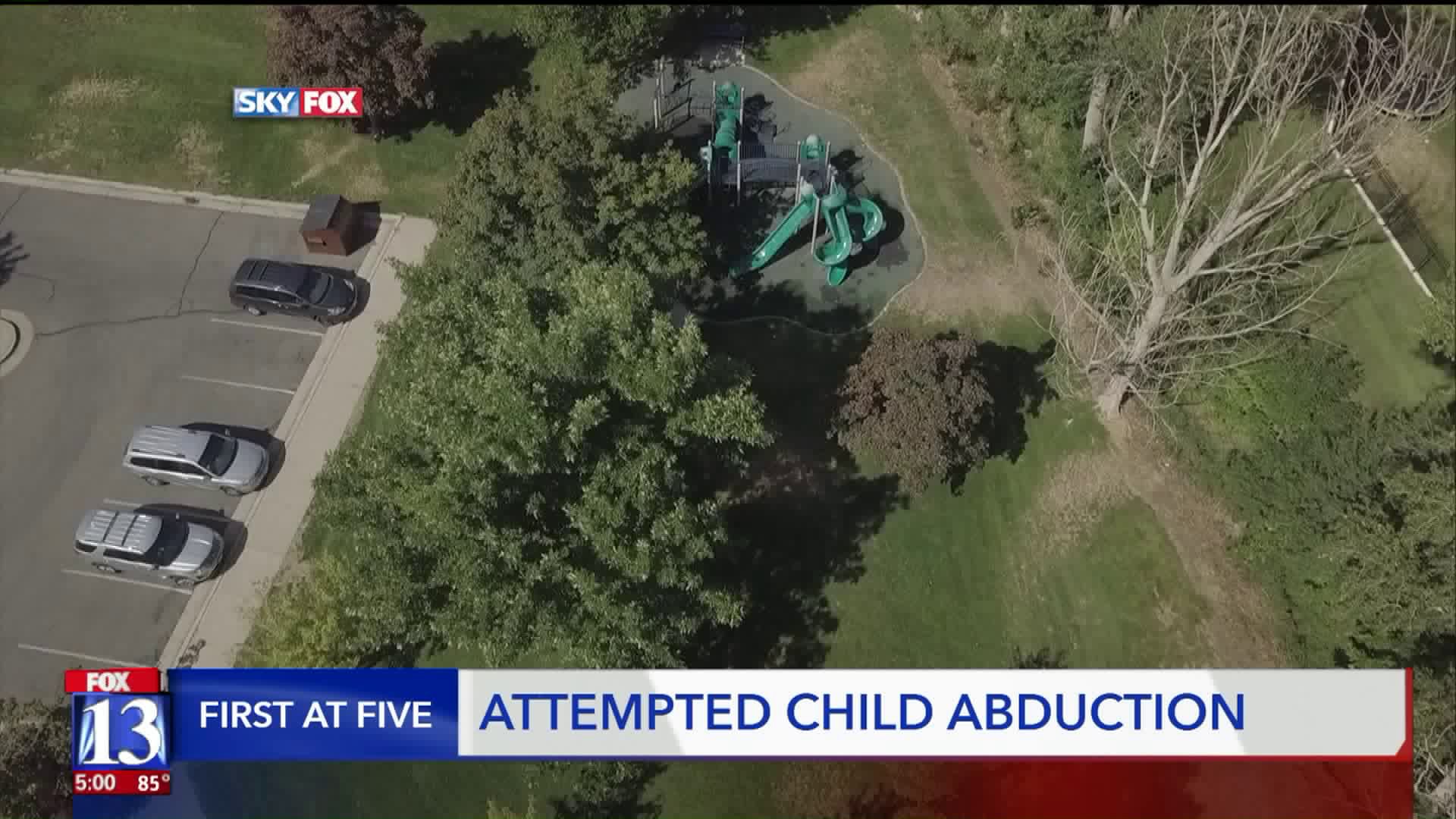 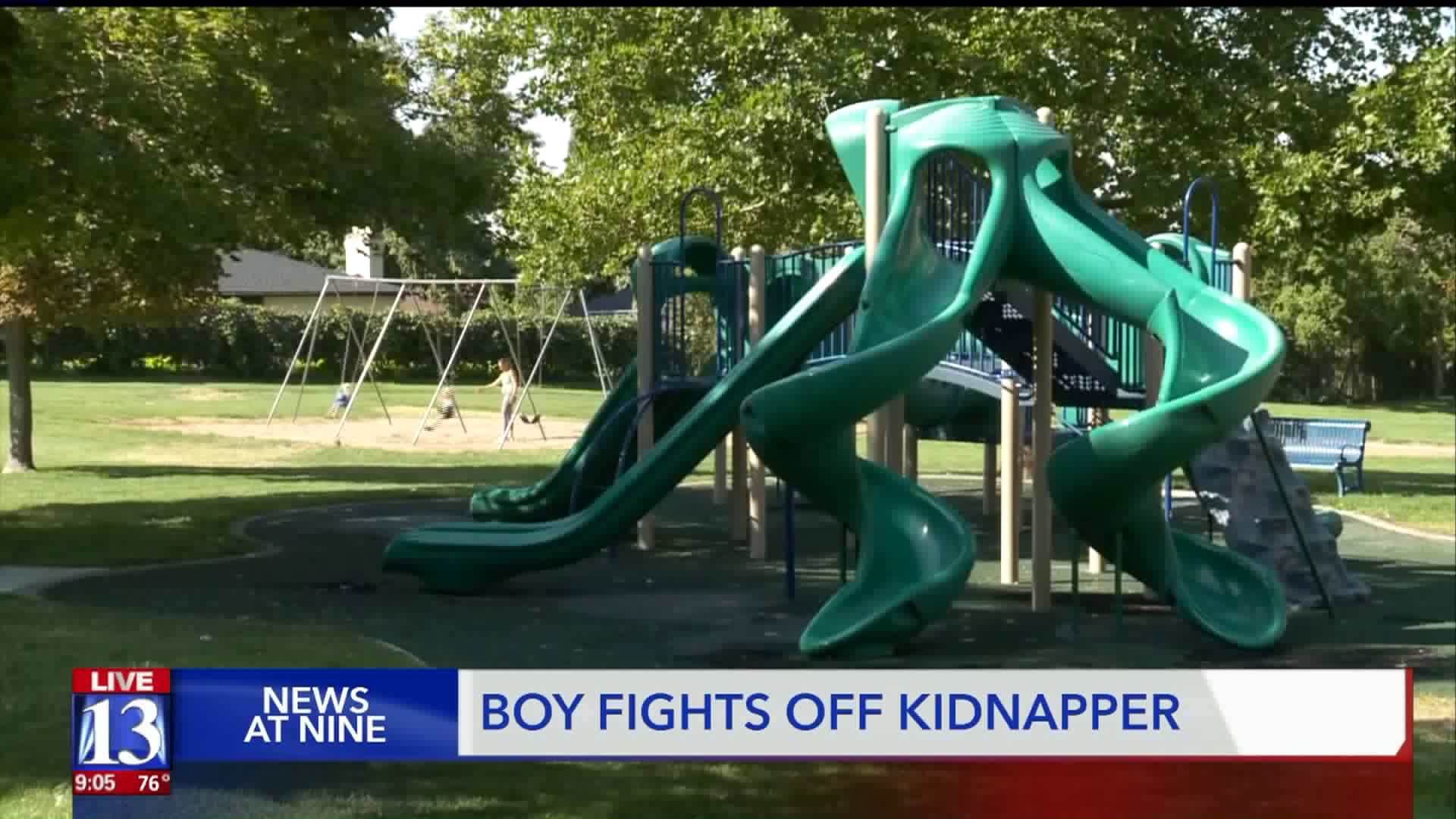 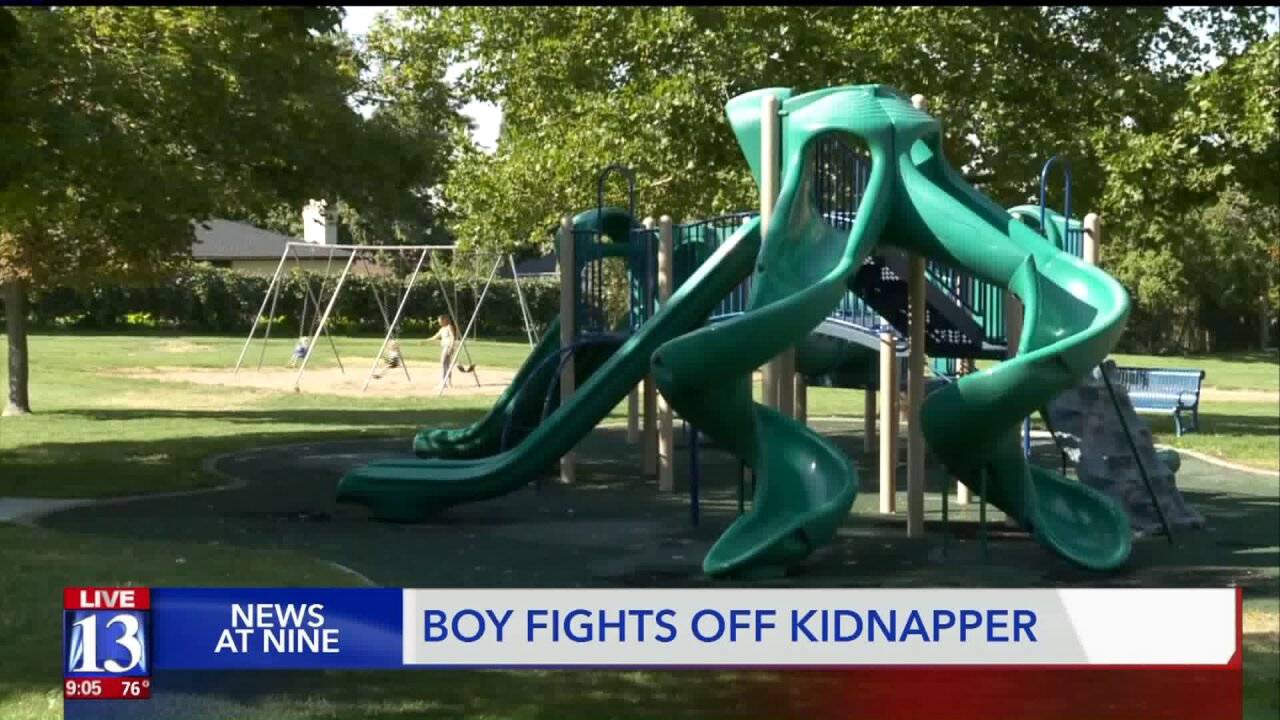 CENTERVILLE, Utah -- Police in Centerville are investigating after a 12-year-old boy reported an attempted abduction.

The boy told officers he was walking home alone along 400 West near Jennings Lane (1700 North) between 4:30 and 5 p.m. Tuesday when a man approached and offered him candy.

The boy refused but says the man grabbed him by the shirt and picked him up at that point. The boy told police he punched the man in the face, ran away and hid in a nearby park.

The boys parents spoke to Fox 13.

“You never think something like this is going to happen and it will. It does,” Tenisha Jensen said.

Jerry and Tenisha Jensen’s 12-year-old son Duncan found himself face-to-face with a stranger while walking home from a cousin’s house.

“He crossed the street and there was this car parked on the corner. The guy yelled out, 'hey kid do you want some candy?' My son, said 'no, thank you,'” Jerry Jensen said.

Duncan told his parents the man jumped out of his car, grabbed him by the shirt, and started dragging him back towards the car.

“My son walking home had a little key ring in his hand and he was just playing with it, he had it in between his knuckles,” Jerry Jensen said.

In a matter of seconds, Duncan took his best shot.

“He said, 'when the guy looked back at me dad, I just – I gave it to him,'" the father said. "The guy dropped. My son just took off running up towards the park."

Duncan hid behind some rocks at Smoot Park. The man pulled into the parking lot, and then drove off. 30 minutes later when Duncan felt safe, he ran home and told his parents.

“He’s a stud,” said his dad.  “He’s a tough kid. He’s been through a lot. That was his instinct kicking in,” Tenisha Jensen said.

“We say if you get to the point where you think you may be taken, we want you to punch, bite, scratch, you do whatever you can to get away from whoever is trying to take you,” Jerry Jensen said

It’s a conversation he urges every parent to have with their children.

According to a press release from police, the suspect is described as a white male in his 30s with blond hair and a tattoo on his neck. The man was wearing a black shirt and blue shorts.

The suspect vehicle is described as an older sedan, possibly a blue four-door model.

"We have increased our patrols in the area before and after school and have informed Davis County School District," police stated. "Officers conducted an initial canvas of the neighborhood, no one that we spoke with witnessed the incident."

Anyone with information about the incident is asked to call Centerville PD at 801-292-8441.