Max Facts: The guaranteed winner in a matchup between the Utes and the Wildcats 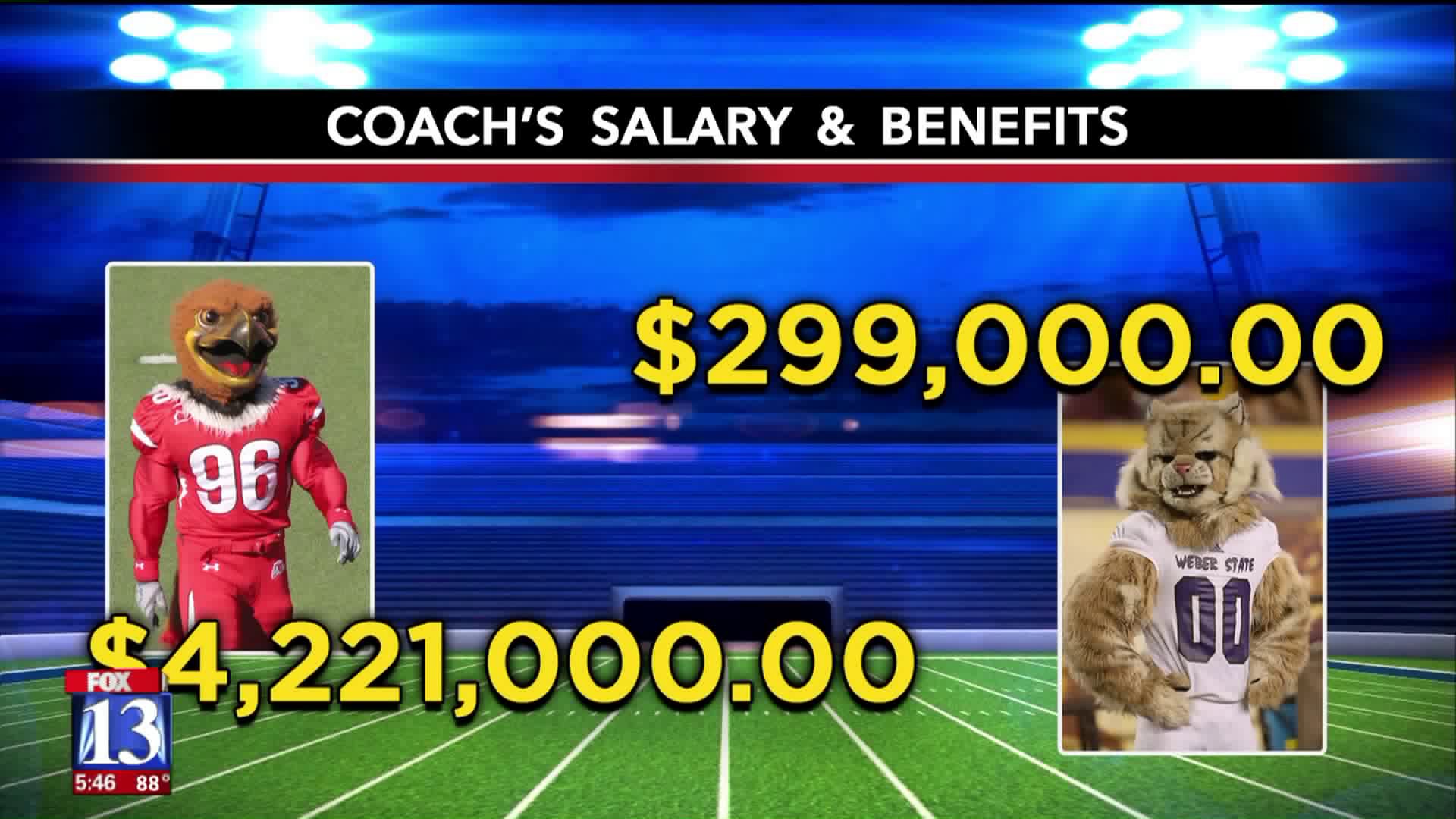 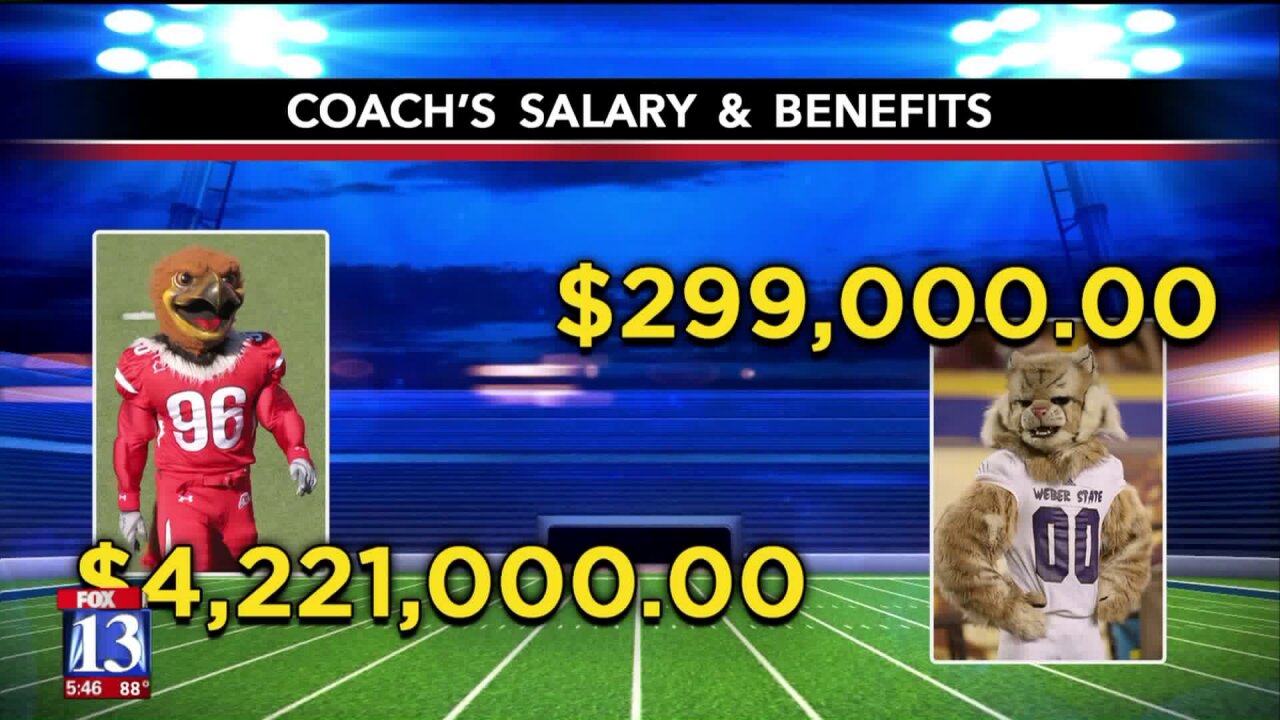 SALT LAKE CITY, Utah -- There's no arguing that a football game between Weber State and the University of Utah is anything but lopsided.

Utah's football revenues are $51.6 million compared to Weber's $3.5 million according to CollegeRaptor.com.

Utah's coach Kyle Whittingham made over $4.2 million in salary, benefits and bonuses last year while Weber's Jay Hill made about $299,000 according to transparent.utah.gov.

Utah draws top national talent because of it's place in the Pac 12, while Weber has done an admirable job putting together competitors who didn't get attention from top teams.

All that said, the only guaranteed winner in a matchup between the two teams is Weber State.

That's because Weber is guaranteed a check that could pay twenty percent or more of their entire football budget for the year.

In 2014, an audit from the state showed Weber earned $465,000 in guarantees. "Guarantee" is a term of art in college football meaning a guaranteed payday from a major team to lure a small team to fill their stadium and give them a relatively easy early game. In 2014, that game was at Sun Devil Stadium in Tempe, Arizona against Arizona State University.

So Weber is guaranteed a lot of money.

Utah is heavily favored, but they're not guaranteed a win.