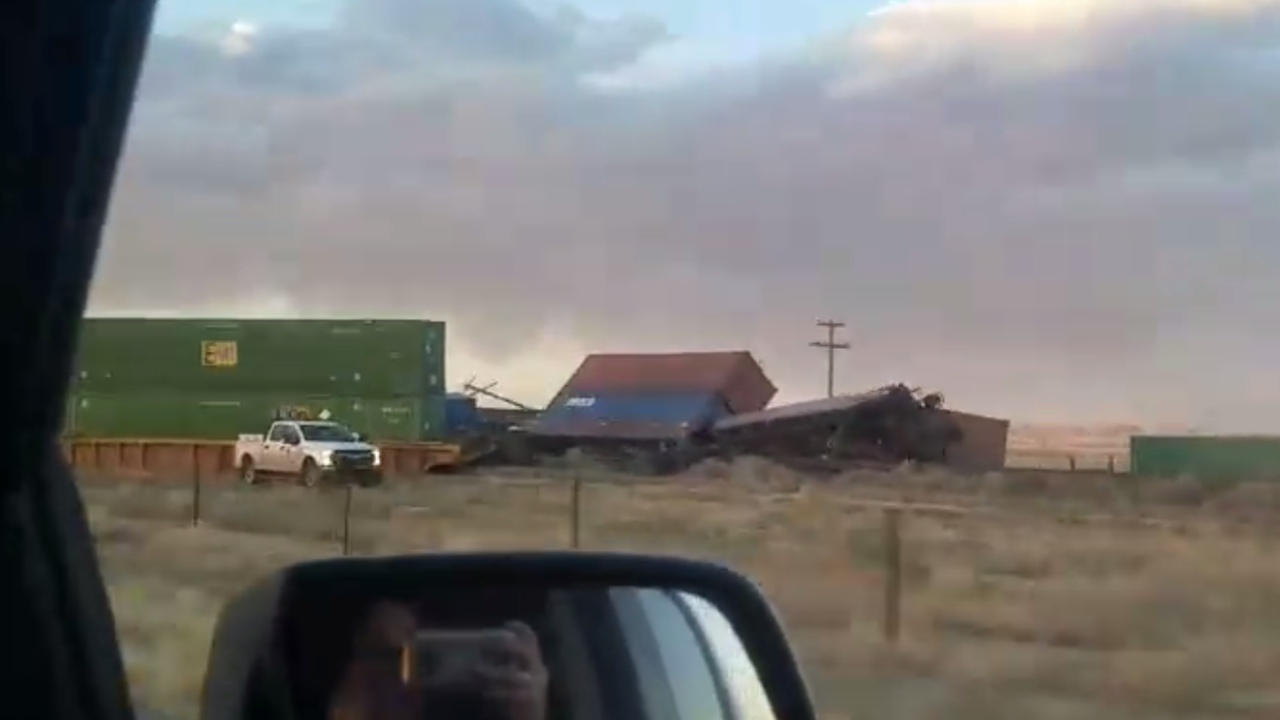 MILFORD, Utah – Twenty three cars were derailed on a westbound train between Milford and Delta, Utah, Friday at around 4:30 p.m.

Corporate Relations and Media Director Justin Jacobs for Union Pacific said there were no injuries and the cause of the derailment is still under investigation.

Union Pacific had the train cars re-railed or cleared by 8 a.m. Saturday. Since then, Union Pacific personnel have been rebuilding parts of the railroad that were damaged.

Jacobs referred to the on-site personnel as “exceptional professionals” and said the railroad line will be fully repaired and able to use later this evening.