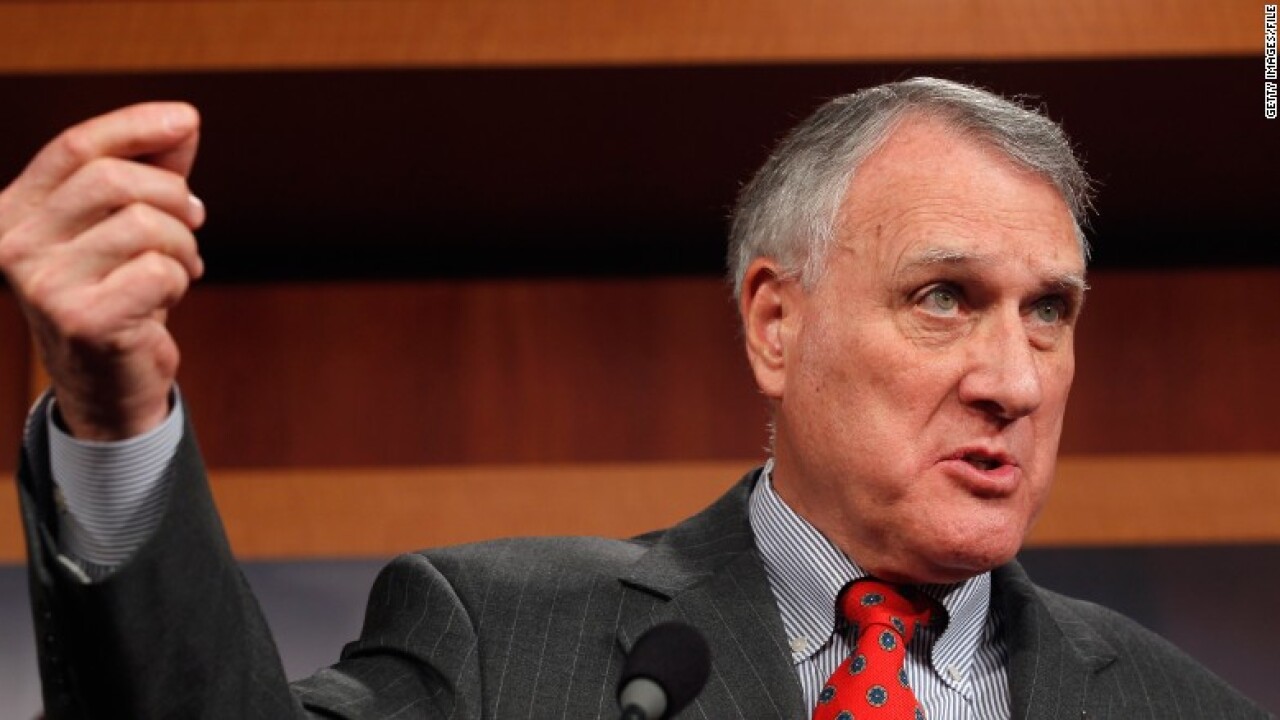 Kyl’s appointment means the Republican attorney who had been guiding President Donald Trump’s Supreme Court nominee, Brett Kavanaugh, through the confirmation process will now have a vote on Kavanaugh’s confirmation.

Ducey is appointing a McCain replacement until a special election is held at the same time as the November 2020 general election. But Ducey said at the news conference it’s not clear whether Kyl will remain in the Senate through 2020. And Kyl said he won’t run for re-election.

“I haven’t been able to get that assurance from Sen. Kyl yet. What I have gotten is a commitment to serve Arizona through at least this session of Congress, and it’s my hope that he serves longer,” Ducey said. “I’m hoping that the senator will consider serving longer.”

Kyl added: “I have committed to serving at least through the second session of the 115th Congress. I do know I will not seek this seat in 2020, nor any other office in the future.”

The appointment means Trump could have a reliable vote for the rest of the year. Ducey, meanwhile, will placate Arizona Republicans through his own re-election bid this fall.

Cindy McCain praised the selection of Kyl on Twitter, calling him “a dear friend of mine and John’s.”

“It’s a great tribute to John that he is prepared to go back into public service to help the state of Arizona,” she said.