Layton woman warns others after falling for virtual kidnapping scam 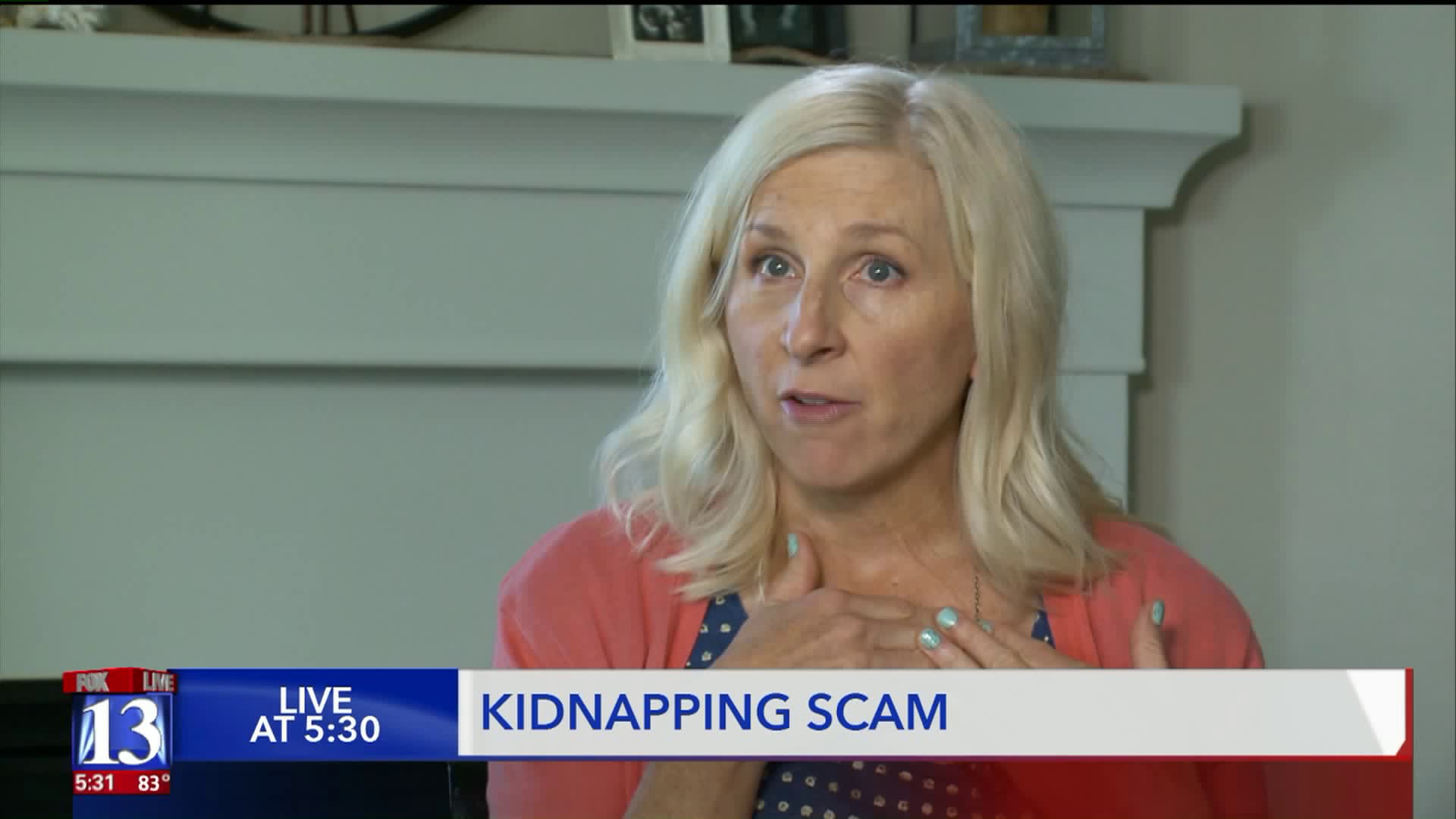 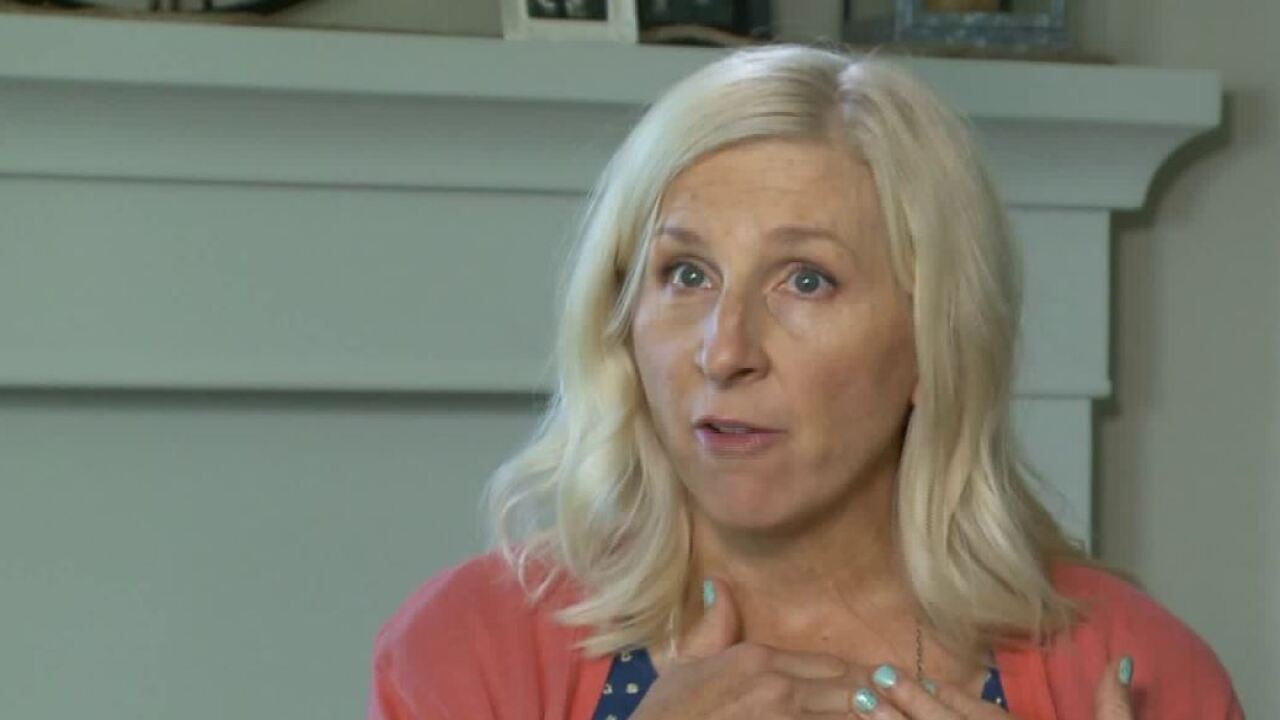 LAYTON, Utah — Sandy Baker of Layton is warning Utahns after she fell victim to a virtual kidnapping scam.

“It never occurred to me at all, ever, that this was not a real situation,” Baker said.

Baker says she was driving around her Layton neighborhood when she got a call from an unknown number.

“A girl calls me 'mom.' She's crying hysterically. She says she's been in an accident,” Baker said.

Moments later a man gets on the phone.

“He wants money from me. I'm like 'Dude, slow down. I don't know what you're talking about. I don't have any money,'" Baker said.

When it becomes clear that Baker isn't an easy target, they put the girl back on.

“Crying still. Hysterical. Mom they have a gun you need to listen to them. Then I'm thinking she's gotten in a wreck with some real thugs or something,” Baker said.

Worried for her daughter's life, she started to listen. They kept her on the phone, saying she needed to wire money, directing her to a Rite Aid where she made the first transaction.

“They keep you busy and they keep you distracted and they're intimidating you the whole time. They're swearing at you. They're threatening to kill her,” Baker said.

As she went to each location, they made her stay on the phone.

“I had to have my phone on speaker in my bra, so they could hear every word I was saying,” Baker said.

“If I had heard of this before of course, I would've questioned whether or not this was really happening. 'Oh, I've heard of this scam' so then I could've asked the questions,” Baker said.

In hindsight, the questions she should've asked include "What does my daughter look like?" and "What's her name?"

“I wish I could go back and redo it of course,” Baker said.

After getting the $800, she did receive a text from the scammers.

“They just sent me a message and said 'Got it. Thanks,'” Baker said.

After contemplating about a response, she settled on this:

“I forgive you and pray god forgives you. I hope you will use my money to make a better life for yourself. God bless,” Baker said.

She says her motherly instincts and emotions got the best of her, but she hopes by sharing her experience, other people will be more skeptical.