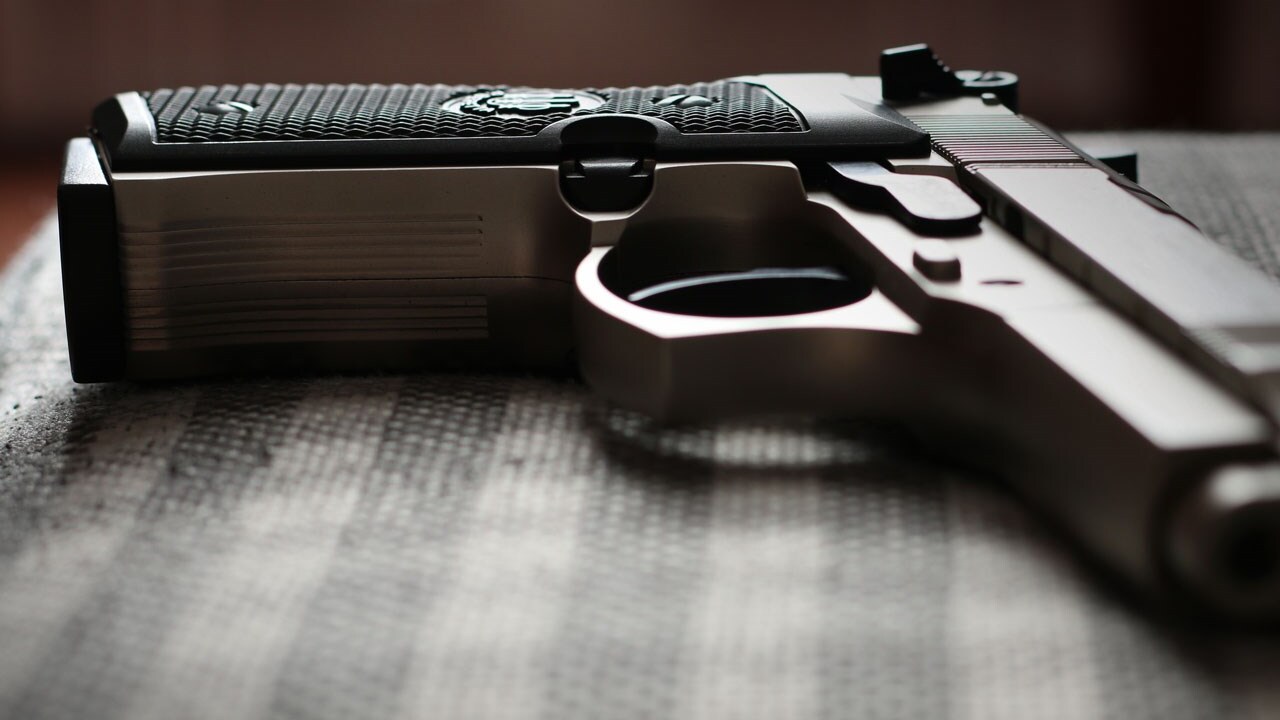 The bill is officially titled “The Protecting our Communities and Rights Act of 2018.” A press release claimed the bill will “empower communities with new tools to prevent gun violence while also preserving law-abiding Americans’ Second Amendment rights.”

Curtis has stated that he is a strong defender of the Second Amendment, but he also believes more should be done “to keep firearms out of the hands of violent individuals and the mentally ill.”

This bill, Curtis said, would put in place processes to prevent dangerous individuals from obtaining or possessing a firearm.

Other representatives weighed in on the bill, addressing topics such as allowing law enforcement to take action when a person is considered dangerous and improving criminal background checks.

The bill also addresses the need for due process when it comes to deciding whether or not a person can possess a firearm. Read the full text of the bill here.