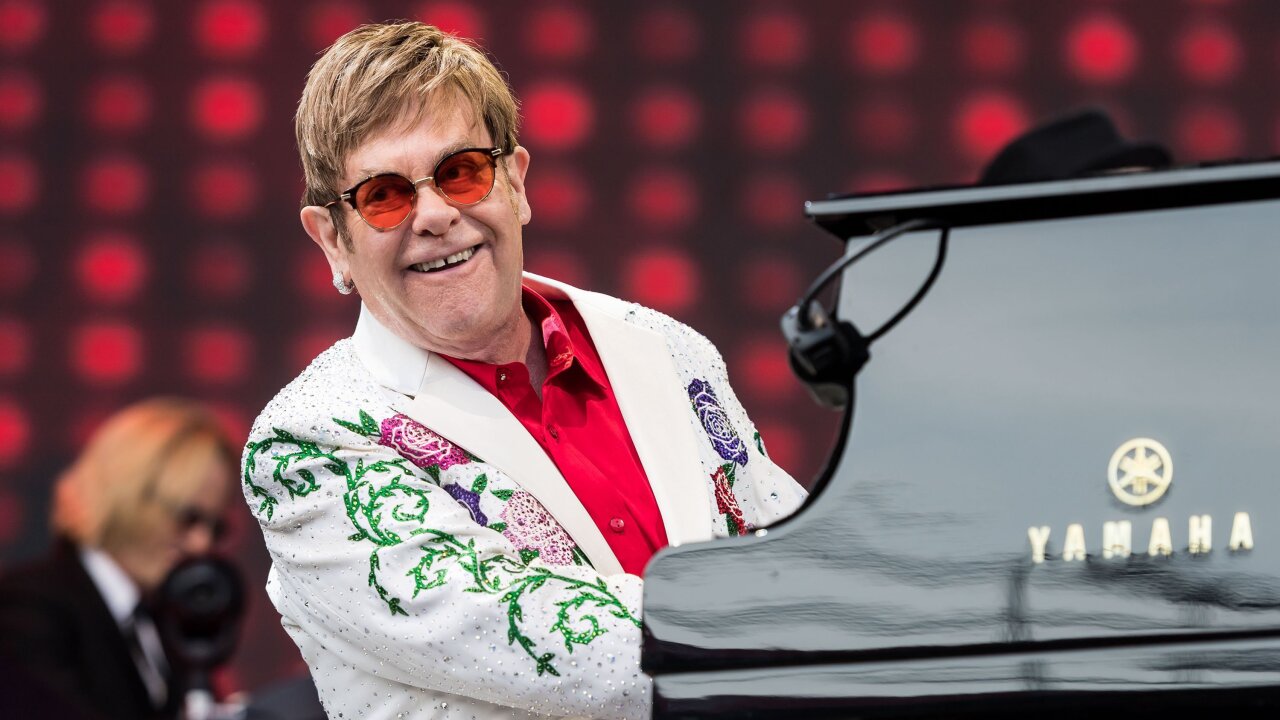 That’s what fans around the world will be singing as Sir Elton John kicks off his final world tour in Allentown, Pennsylvania, on Saturday — bringing his illustrious career of more than 50 years to an end.

That’s what fans around the world will be singing as Sir Elton John kicks off his final world tour in Allentown, Pennsylvania, on Saturday — bringing his illustrious career of more than 50 years to an end.

If the thought of never getting a chance to see the music icon in concert has you crying “Hold me closer, tiny dancer,” fear not. You can still shake it loose to “Bennie and the Jets” or get hopping and bopping to “Crocodile Rock” at one of his 300 shows.

The “Farewell Yellow Brick Road” tour will span five continents before it ends in 2021.

“Performing live fuels me and I’m ecstatic and humbled to continue to play to audiences across the globe,” John said in a statement. “I plan to bring the passion and creativity that has entertained my fans for decades to my final tour.”

“Tiny Dancer” appeared on John’s “Madman Across the Water” album in 1971. The song experienced a resurgence in popularity after it was included in the 2000 movie “Almost Famous.” Subsequently, the lyrics “turning back, she just laughs” became a go-to for every college freshman’s AIM away message. (Guilty.)

‘Bennie and the Jets’

It took me a really long time (thanks, internet) to figure out that Bennie had electric boots and a mohair suit. But that never stopped me from trying to hit all the high notes.

‘Can You Feel the Love Tonight’

A favorite from arguably the best Disney movie ever created, “The Lion King.” (Come at me, bro.)

I dare anyone not to start tapping their feet to this upbeat hit from John’s 1983 album, “Too Low for Zero.” Also, if you have children under the age of 6, you’ve probably seen them pretend-play the piano while watching Johnny perform this in the last scenes of “Sing.”