The Iron County Sheriff's Office said it was unknown how the woman hurt her ankle, but the incident occurred somewhere between the first and second falls.

Sheriff's officials said the woman attempted to walk out on her own, but in three hours she was only able to move 100 yards.

Given the specific location where the woman was, they said it took crews around two hours to get the woman into a spot where a Utah Department of Public Safety (DPS) helicopter could reach her.

After the DPS helicopter hoisted the woman out of the canyon, it took them 15 minutes to transport her to a parking lot for further help. 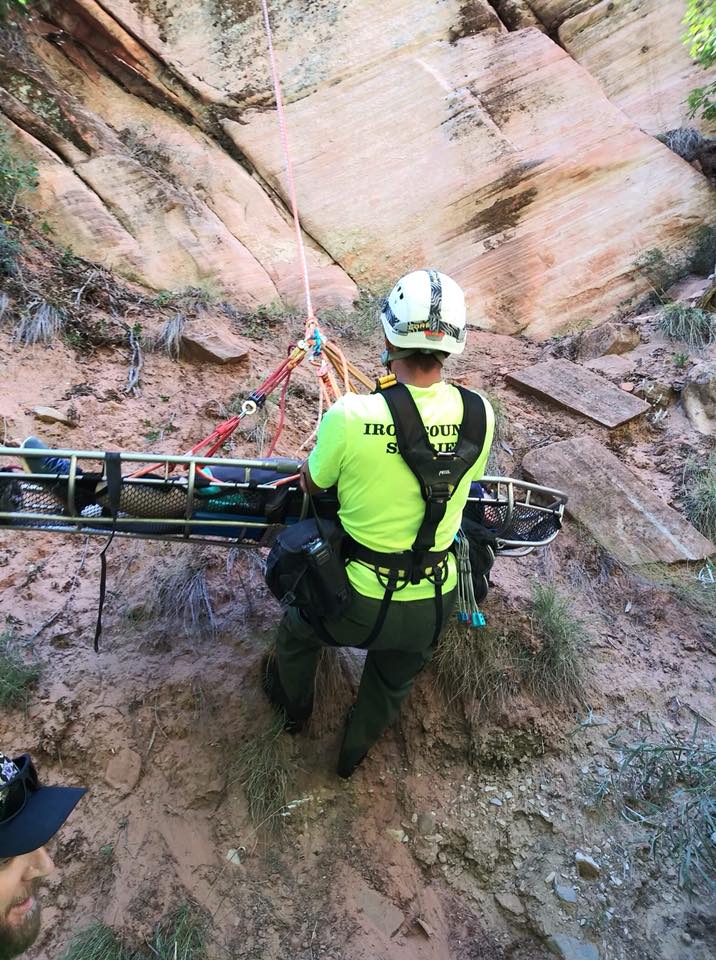