SALT LAKE CITY — The First Presidency of The Church of Jesus Christ of Latter-day Saints announced the opening of the Concepción, Chile Temple, the second temple to be built in Chile.

The temple is located in Concepción, a city southwest of Santiago, which has a population of 229,000 people.

Tours of the temple will consist of a 10-minute video presentation following a 40-minute walking tour.

“The Concepción Chile Temple is the 160th temple of the Church in the world,” Mormon Newsroom wrote in a news release. “It will serve some 122,000 Latter-day Saints in southern Chile and some southwest reaches of Argentina.”

Photos of the temple can be seen below: 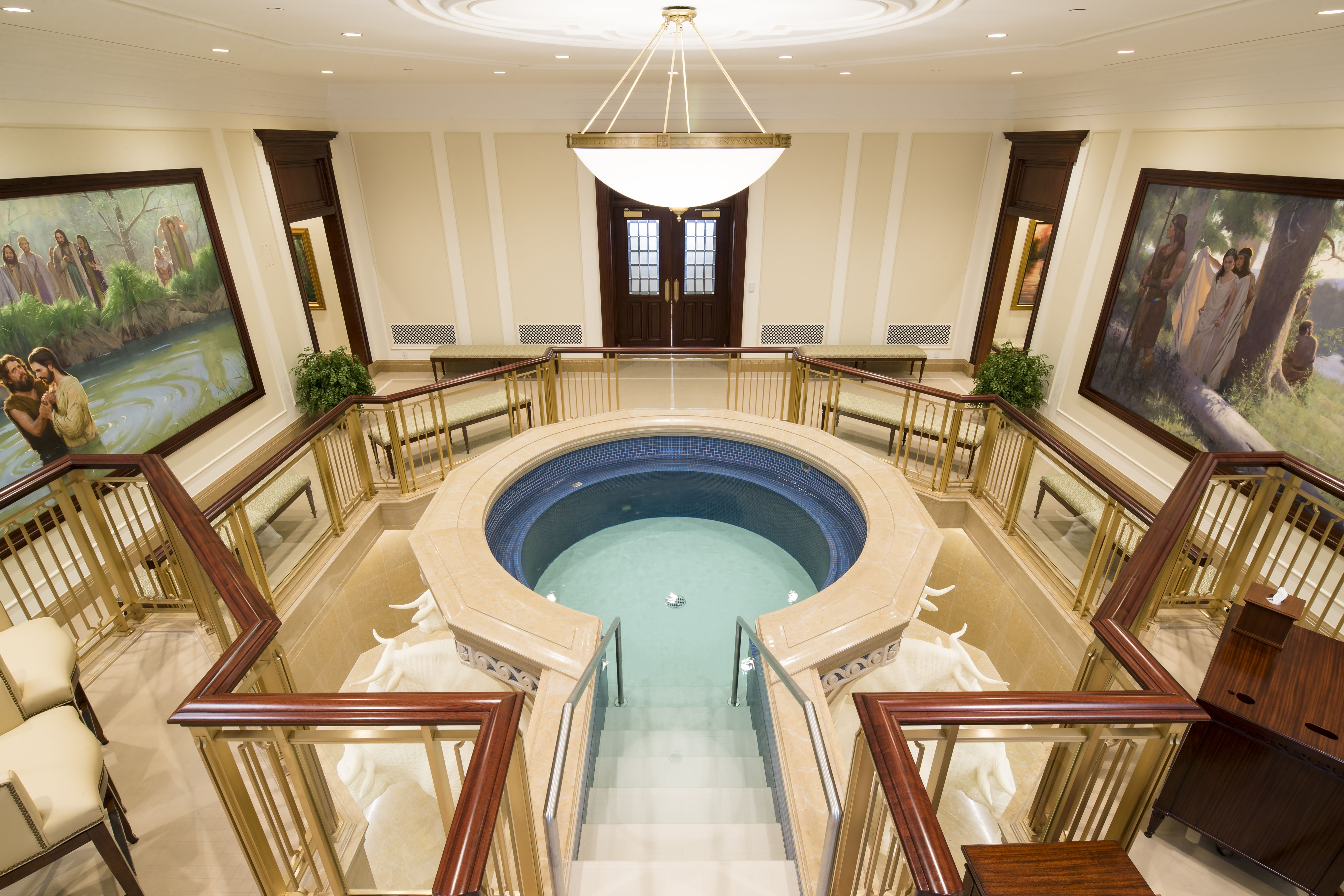