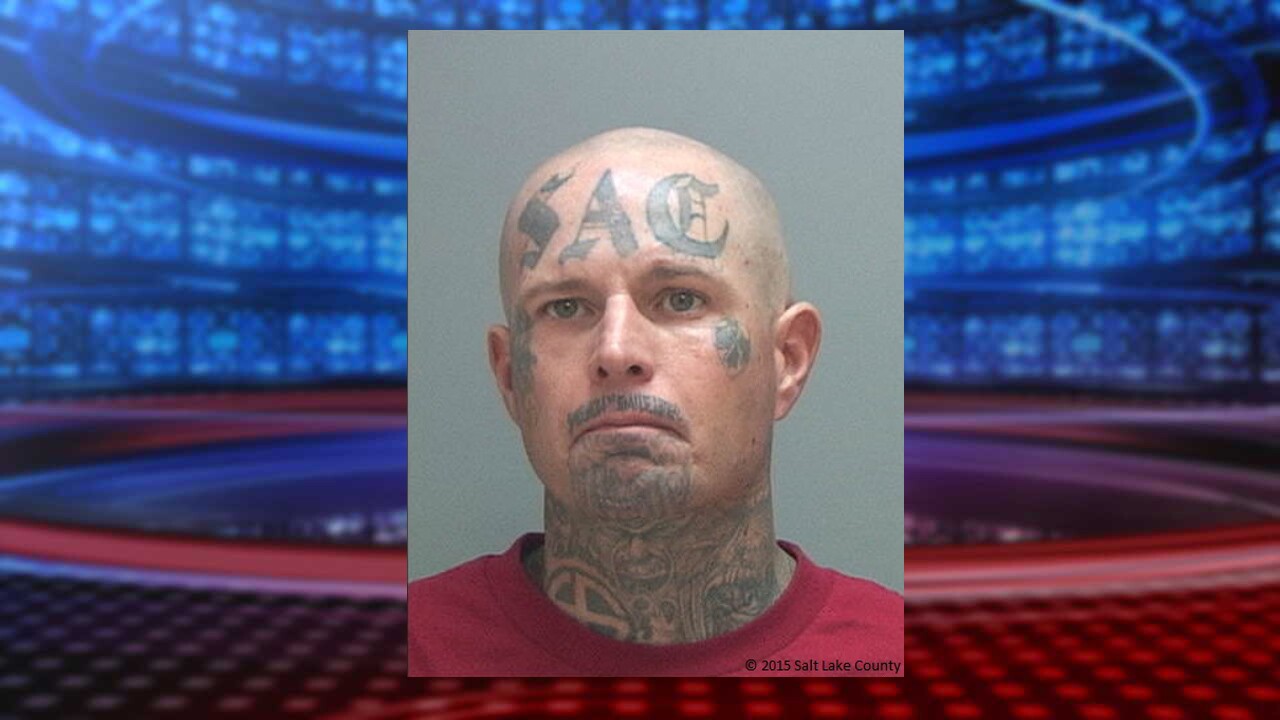 SALT LAKE COUNTY, Utah — A man was sentenced to 20 years to life in prison after being convicted of raping a 15-year-old girl who he sold drugs to.

On multiple occasions in 2015, Lee Ervin Heyen, 43, and a 15-year-old girl engaged in sexual activity, a declaration of probable cause released in Third District Court stated.

The victim of the sexual activity stated that Heyden was her “drug dealer,” and the two spent “a lot of time together” smoking marijuana.

The declaration stated that while spending time together one day, Heyes asked the minor why she enjoyed spending time with her. She allegedly responded, saying she thought he was “cool.” Heyes then proceeded to engage in unlawful sexual activity with the minor.

The victim of the assault told police that she and Heyes engaged in sexual activity a total of four times. Heyes was 40-years-old at the time of the incidences.

Heyes was not given any credit for time already served.