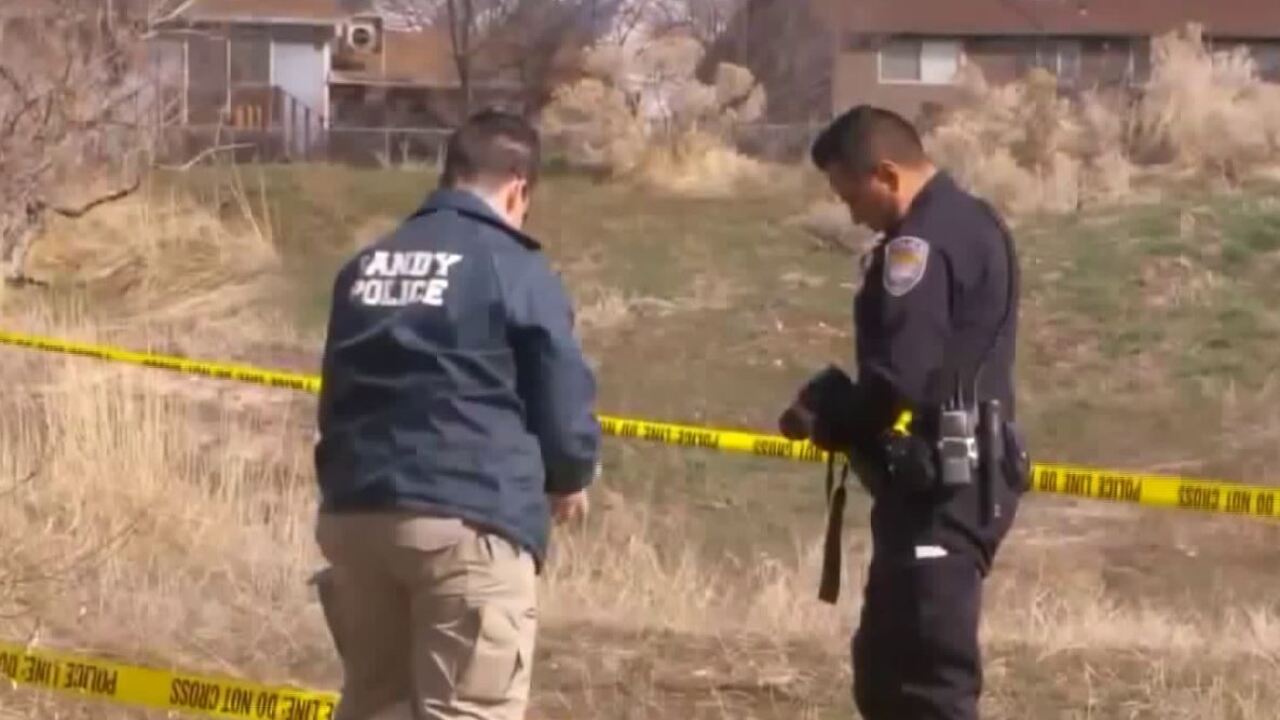 SANDY, Utah -- A teenager was sentenced Tuesday for grabbing and pulling a woman off a walking trail in March, and sexually assaulting her.

According to Sgt. Jason Neilen with the Sandy Police Department, a female in her 40's was walking on a path near 10195 S Sandy Willow Cove, when the suspect pulled the woman off the walkway, assaulted her, and then fled.

The woman was able to flag down someone and they called 911. She was transported to a local hospital in fair condition.

Tuesday, Peterson was sentenced to be put into secure care until he turns 21.

Prosecutors told Fox13 that during his time in secure care, Peterson will be required to partake in community service and undergo sex behavior risk assessments.

If he's unable to abide by the numerous orders given by Juvenile Judge Renee Jimerez Tuesday, there's a chance he could be terminated from the juvenile prison and will be sentenced early in adult court.

"If Peterson goes into secure care and starts to wreak havoc... the parole authority can decide they will terminate him, they’re not equipped to deal with whatever his needs are," Prosecutor, Coral Sanchez-Rose said.

At that point, Peterson could face 15 years to life in adult prison.