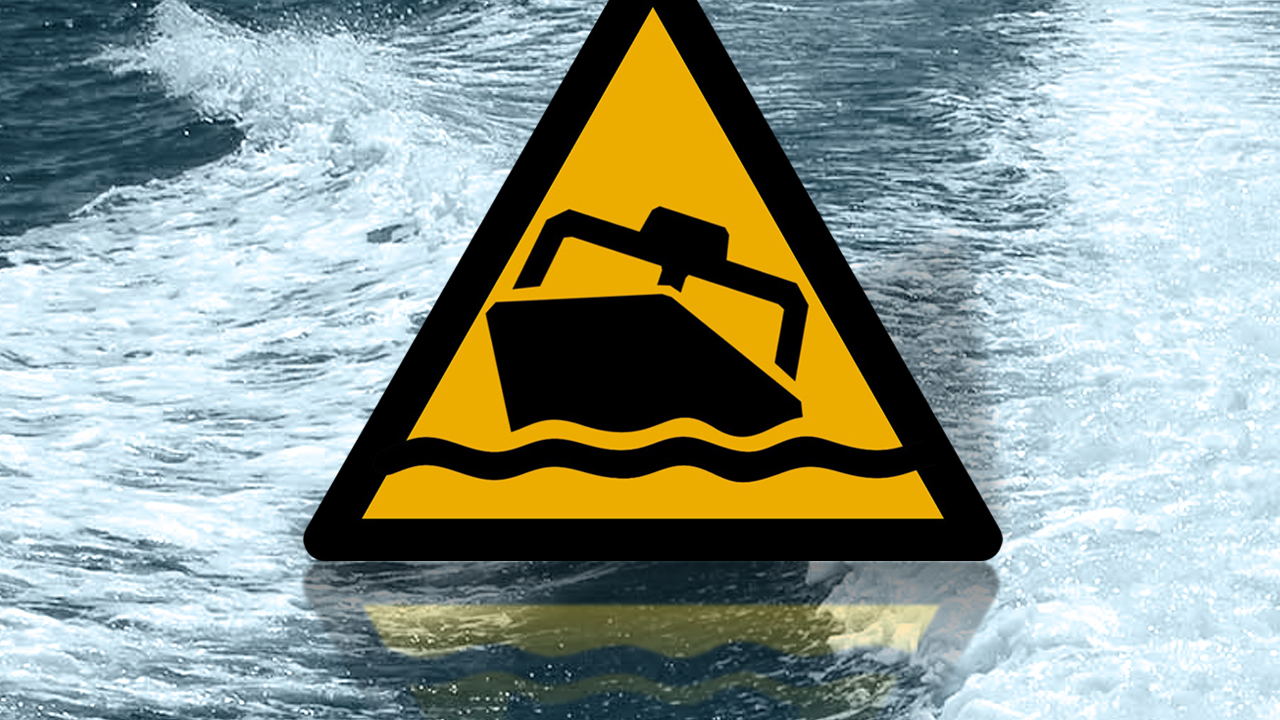 VERNAL, Utah — A man was taken to a local hospital then airlifted to a Salt Lake City medical center after he was cut by a boat propeller at Red Fleet State Park Tuesday.

The man was in the park’s reservoir near the boat when he received the cuts, Devan Chavez, a spokesperson with Utah State Parks said.

The man was taken to Ashley Regional Medical Center in critical condition. He was then transferred to a Salt Lake hospital via helicopter.

The man’s name and age were not released by officials at the time of this report.