Congress to consider bill offering protections to San Rafael Swell area, but critics say a lot is left out

SAN RAFAEL SWELL, Utah -- The plane curves slightly over the Green River and the delicate fingers of Labyrinth Canyon spread out majestically into the distance.

"It is one of the most amazing places that I have flown," said Bruce Gordon of EcoFlight, an environmental group that highlights areas in need of preservation.

He was joined by members of the Southern Utah Wilderness Alliance, who took FOX 13 on a plane ride to highlight areas not considered for conservation under Rep. John Curtis' Emery County Public Lands Management Act.

"It doesn’t protect enough deserving and qualifying lands as wilderness. Really iconic landscapes such as Muddy Creek, the San Rafael badlands and Labyrinth Canyon. A lot of it isn’t given any protection or not given enough protection," said SUWA's policy manager Neal Clark.

Congressman Curtis' legislation on the San Rafael Swell area will start moving later this week. It would designate the Cleveland-Lloyd Dinosaur Quarry as a national monument; Goblin Valley State Park would expand dramatically; other areas would be designated either wilderness, conservation or recreation areas.

But environmentalists fear it will not protect enough, particularly areas rich in Native American cultural treasures or wilderness habitat. SUWA also worries some areas could suddenly be opened up for oil and gas extraction.

"At this point they’ve been unable to work with us to make significant changes to the bill," Clark told FOX 13.

Ray Petersen, the public lands administrator for Emery County, said it's taken years to get this far. He said environmentalists have participated in the process and the proposed bill gives everyone a little of what they want, but no one gets everything.

"It’s balance. It does designate wilderness and other conservation areas," Petersen said Wednesday.

Congressman Curtis defended his bill, which he said has had SUWA's input.

"One of the things that’s refreshing about the Emery County bill is it changes the approach from a winner take all to one of bringing all the stakeholders together," he said.

SUWA said it has been pushing for expanded wilderness protections, which would eliminate development from thousands of acres of canyon and desert lands. The group continues to press for adoption of its "America's Redrock Wilderness Act," which would declare 1.4 million acres of land to be protected. However, Clark acknowledged the current political climate would not allow for that to pass.

"Some areas really do just deserve that primitive wilderness protection," he said. "The ability to preserve solitude and naturalness in perpetuity."

Petersen said 92 percent of Emery County's land is under federal or state control. That's roughly three million acres. He said the county has budged about as far as it's willing to under Curtis' proposed legislation.

"It would be a sensible designation of what’s wilderness, national recreation area, national monument, state park expansion within those designation areas," Petersen said.

Clark said the bill could use improvement.

"It's the wilderness values. It’s the aesthetic nature of these landscapes, its solitude, it’s naturalness," he said. "It’s cultural resources."

See a photo gallery of the San Rafael Swell here: 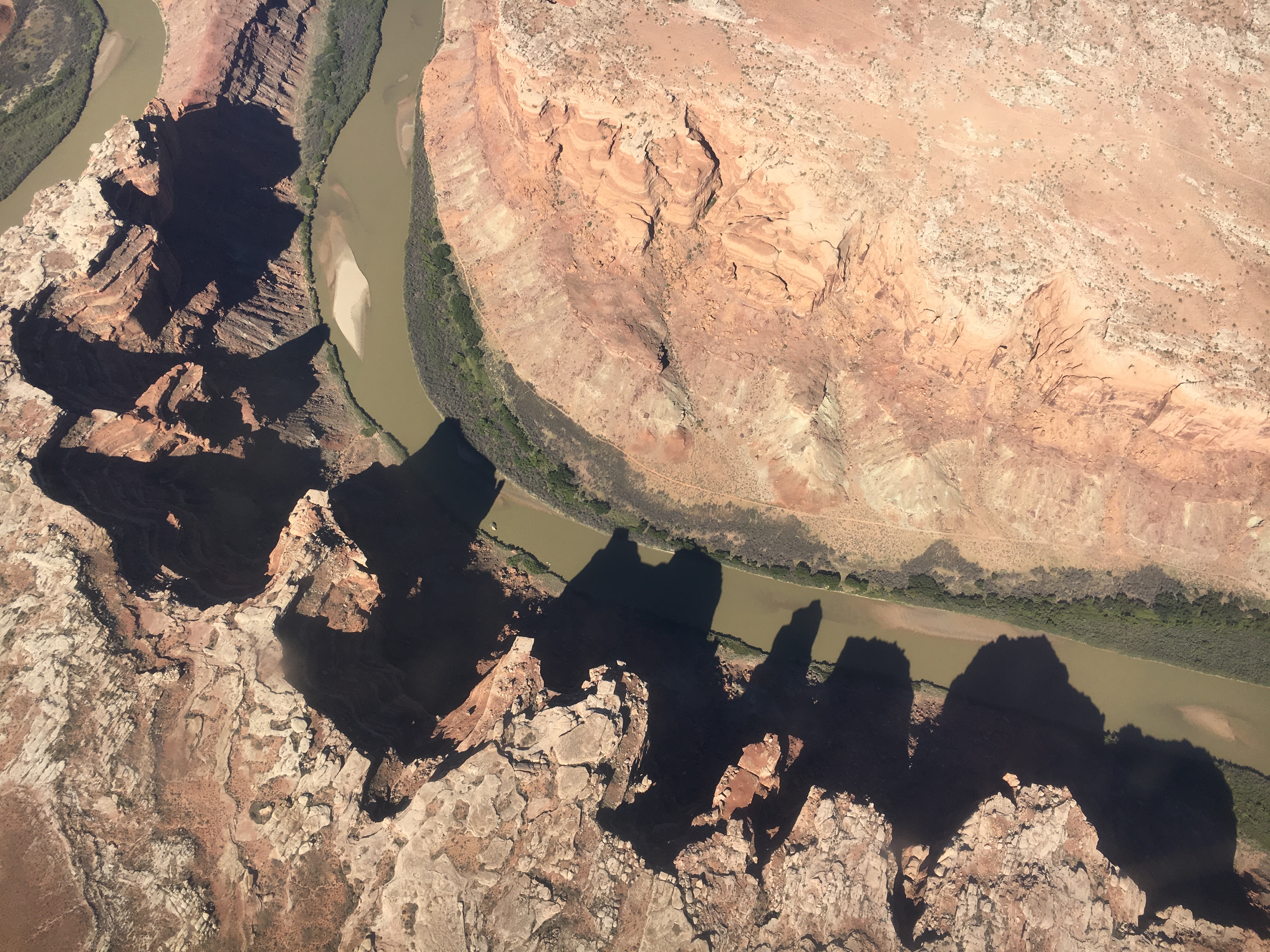