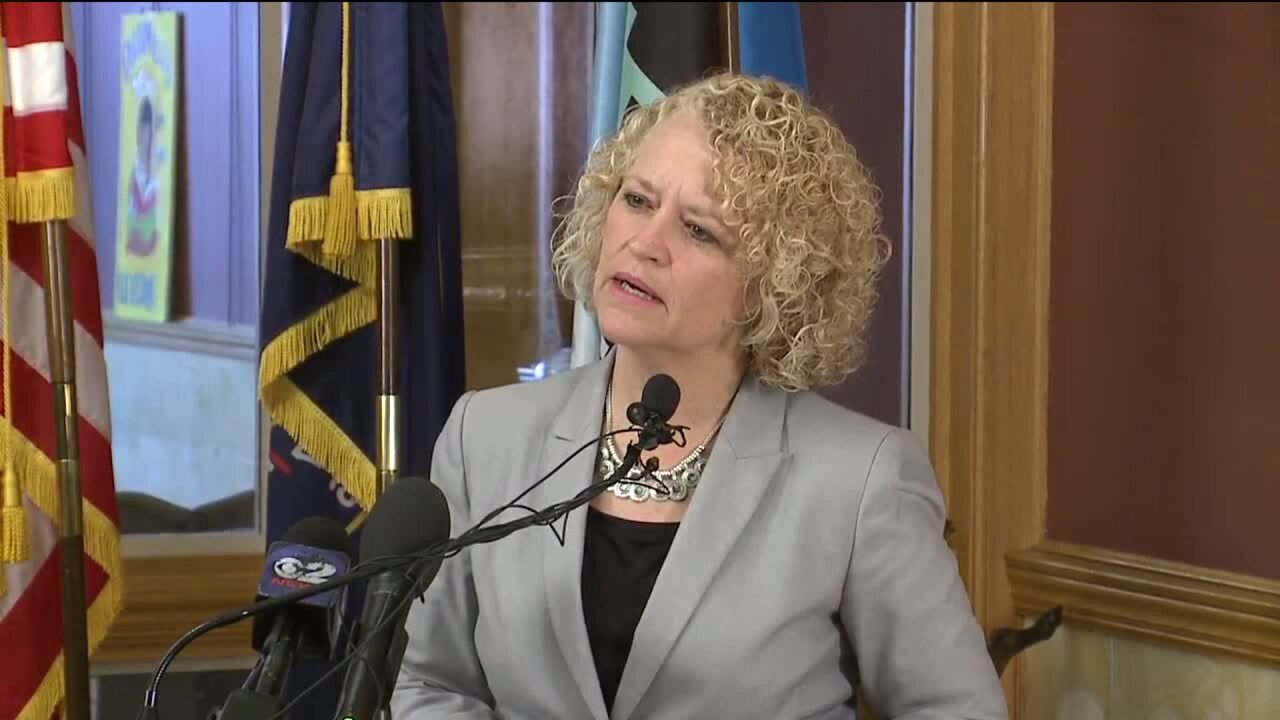 SALT LAKE CITY — A recent poll from UtahPolicy.com suggests that Mayor Jackie Biskupski may have a tough time getting re-elected in 2019.

The poll surveyed 203 “likely voters,” the majority of whom said they’d like a new face at city hall. Thirty-four percent said they think Biskupski deserves another term.

Bryan Schott, UtahPolicy.com Managing Editor, wrote that Biskupski still has some qualities going for her — for example, a slight majority of SLC democrats said she should get another term.