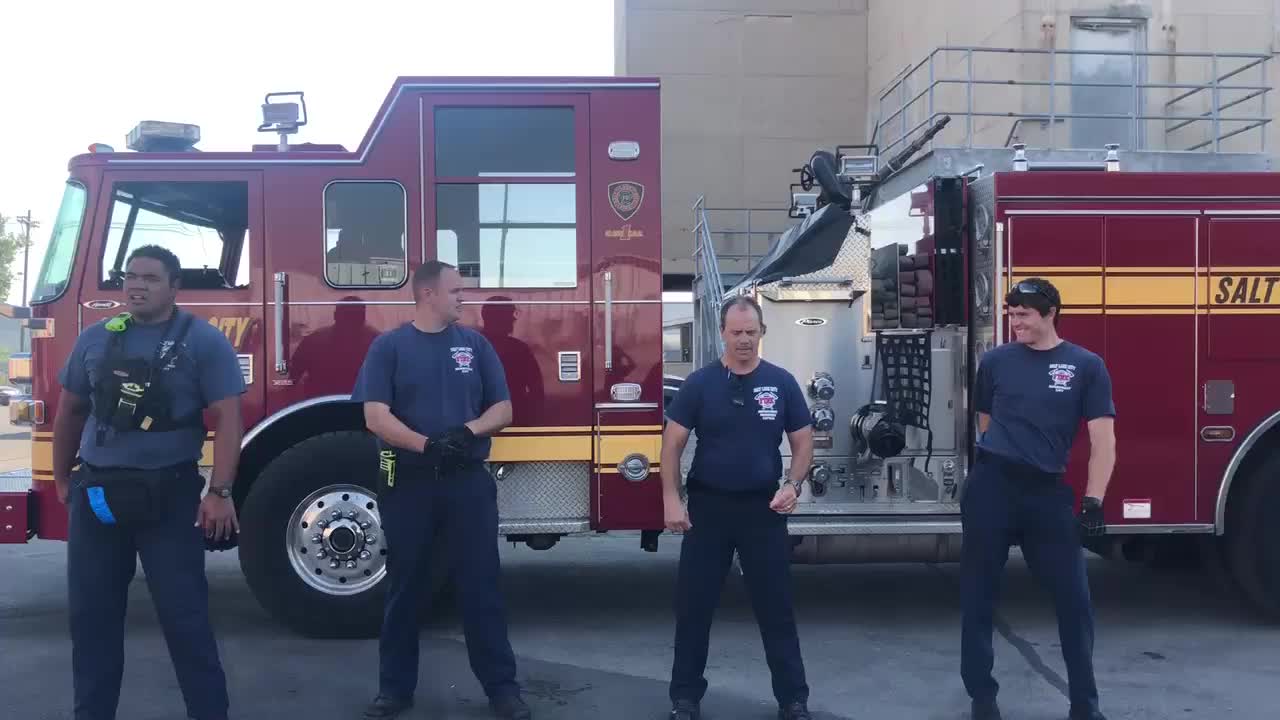 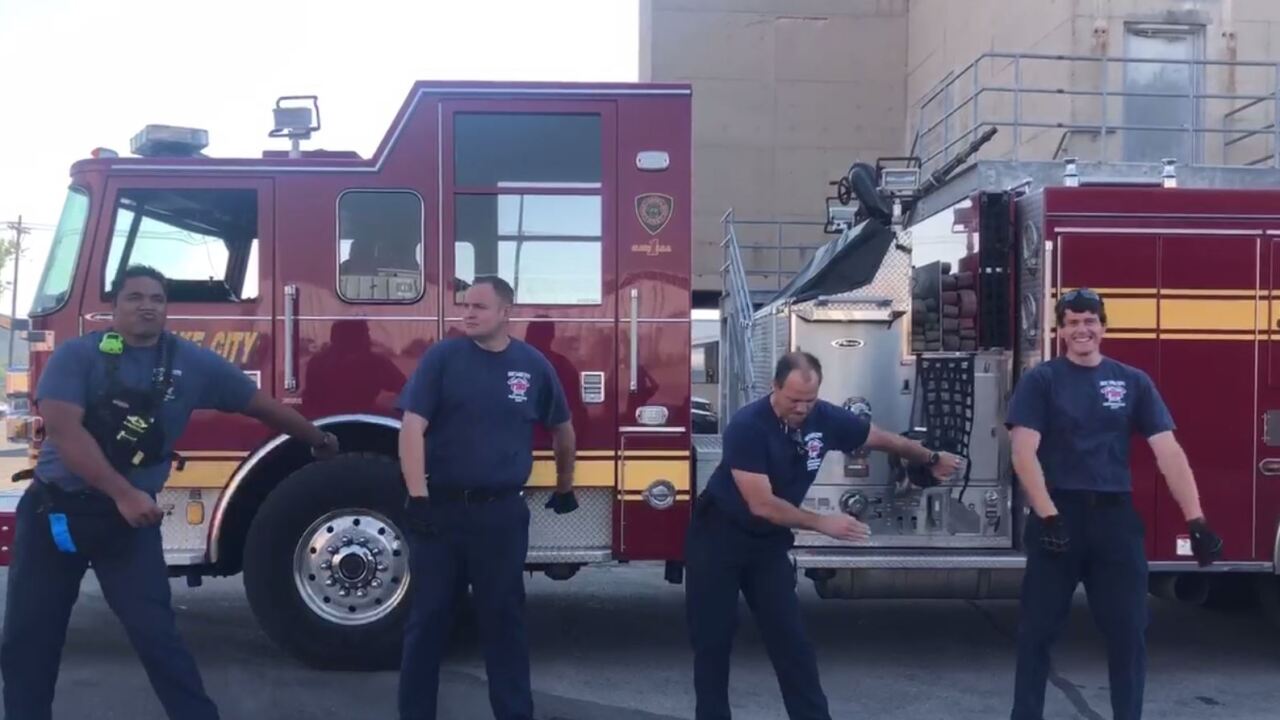 SALT LAKE CITY — Members of the Salt Lake City Fire Department found themselves having some free time, so they tried the newest viral dance.

A video released by the fire department shows several firefighters “flossing,” in an attempt to relate with, and possibly recruit, new young firefighters.

The firefighters shown in the video were participating in a youth program to get young men interested in becoming firefighters.

Watch the entire video below: