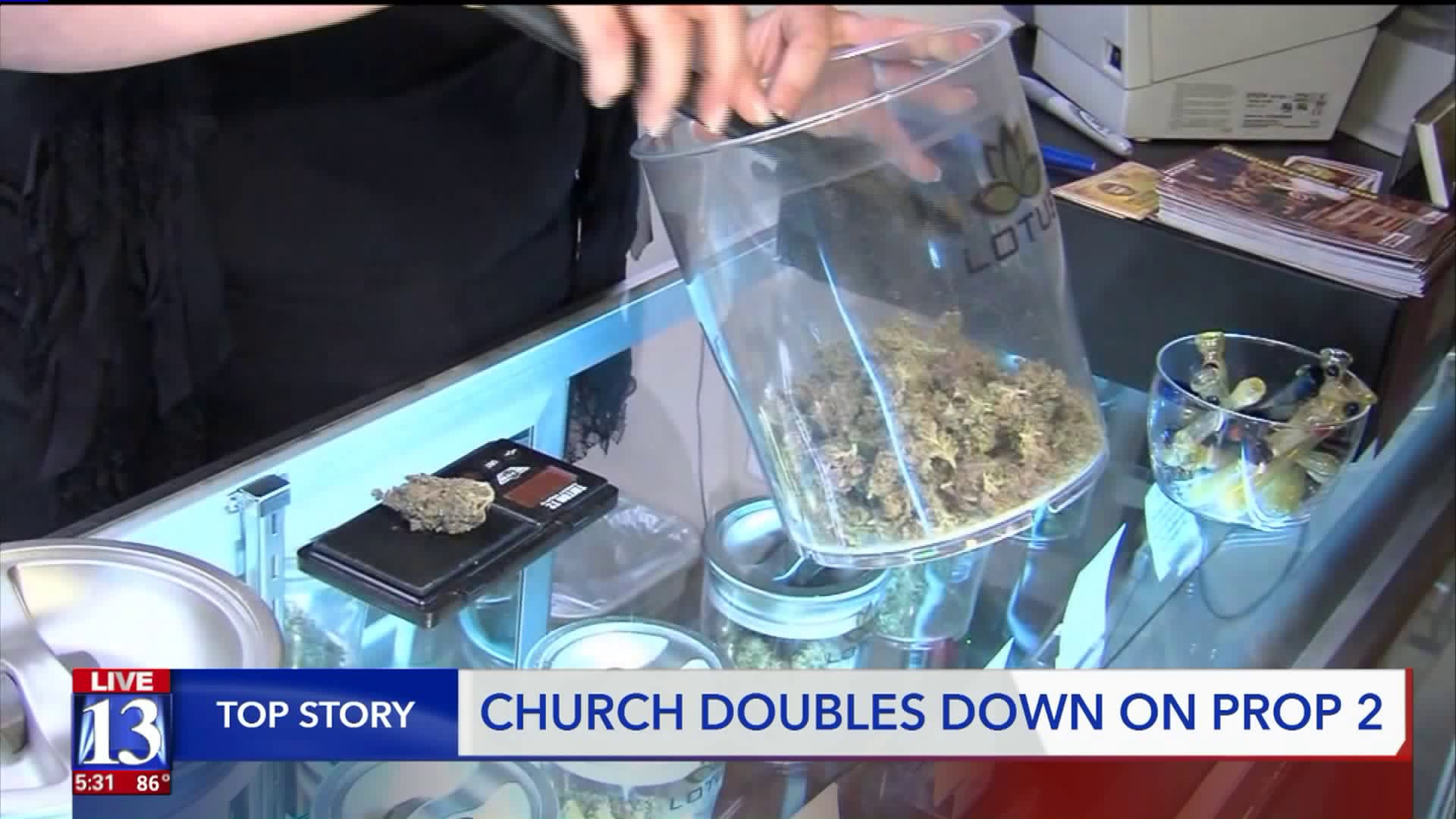 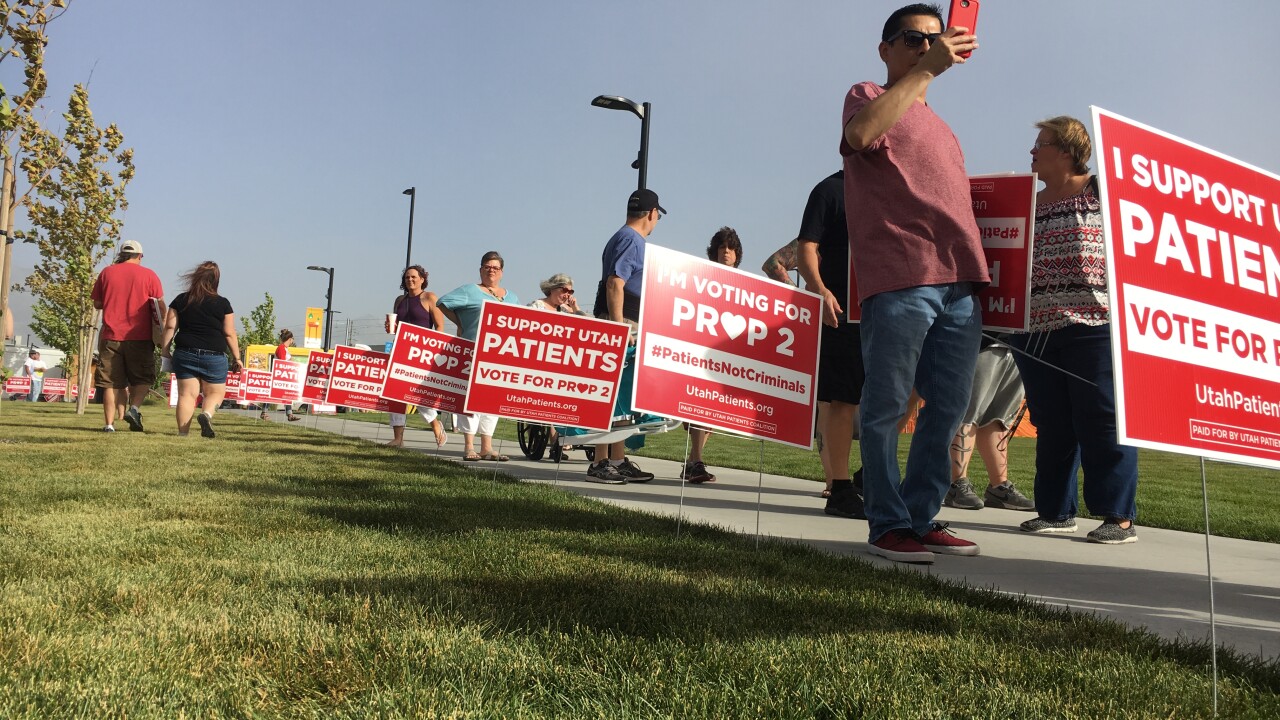 The Marijuana Policy Project hosted a fundraiser on Monday at the Denver law firm of Vicente Sederberg, soliciting contributions in support of Utah's medical cannabis ballot initiative. The MPP bills itself as the nation's largest organization focused on ending marijuana prohibition.

"This fundraiser is an effort to help give the campaign the resources it needs to put the facts in front of voters," Matt Schweich, the deputy director of the Marijuana Policy Project, told FOX 13. "Resources they need to push back against a well-funded opposition campaign and an opposition campaign that has resorted to lying to win."

MPP has donated in the past to the Utah Patients Coalition, which is the sponsor of Prop. 2. Schweich said they contributed to help with signature gathering to get the issue on the ballot, and out-of-state supporters also wanted to help out.

"There’s been a lot of attacks about MPP’s involvement, which is to shift focus from the real issue that there’s patients who are being criminalized for trying to alleviate their suffering," he said.

The fundraiser brought criticism from opponents of Prop. 2. Drug Safe Utah, which is a coalition of opposition groups including The Church of Jesus Christ of Latter-day Saints and the Utah Medical Association, pointed to the fundraiser taking place in Denver.

"What they’re not telling you is this is a Washington, D.C. organization raising money in Colorado to influence Utah families. That is not how Utah solves its challenges. The host of this fundraiser in Denver is the country’s first powerhouse marijuana law firm, which wrote the amendment that legalized recreational marijuana in Colorado. They are dedicated to the recreational marijuana industry. Add this to the local zoning concerns and it sure seems like Utahns should be concerned with recreational marijuana peddlers swooping in and deciding what type of community they want us to have," the group Drug Safe Utah said in a statement.

"Looking at the larger picture, we next need to get ready for millions of out-of-state dollars to influence the campaign."

The Utah Patients Coalition has said most of its contributions have been from individuals and patients from Utah, but it would not oppose outside funds. The group officially kicked off its campaign over the weekend, handing out hundreds of yard signs to people who lined up.

Schweich insisted his organization has no plans to push for recreational marijuana in Utah.

"We have no intention whatsoever of trying to legalize marijuana fully in Utah because it’s quite clear the voters of Utah don’t want that," he said.