UPDATE: In a Facebook post Friday, Lentz stated that he found his dog, and expressed hope that the rest of his belongings would be located:

SALT LAKE CITY — Police are investigating an alleged burglary, theft of a dog and vandalism that occurred in Salt Lake City as a hate crime.

Mike Lentz, who is a resident of Rose Park, said in a Facebook post that he came home and found that his home was burglarized, and thousands of dollars worth of “electronics, gear and leather” were stolen.

Lentz also said that his dog, “Gil,” was taken from his home. Several photos of Gil were posted by Lentz, in hopes that someone would recognize the animal. 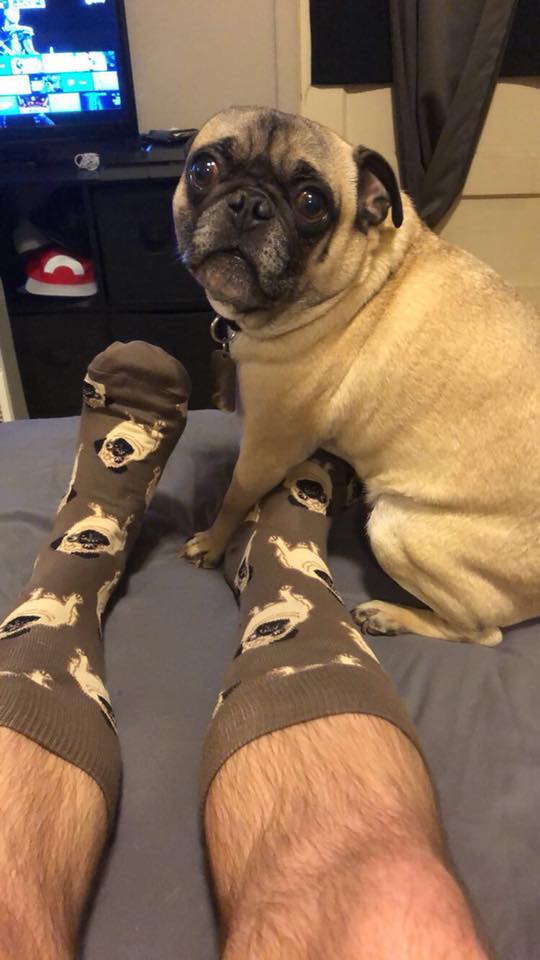 Lentz also posted a photo of a door in his home, that had an explicit and hateful message scrawled on it by intruders:

Detectives with the Salt Lake City Police Department confirmed Friday that they were investigating the alleged burglary and vandalism as a hate crime, after determining there was sufficient evidence at the scene to file charges if those responsible were located.

Detectives stated that special hate crime investigators will take a look at the scene on Monday and determine how they will move forward.

Lentz stated Friday that he did not wish to speak with Fox 13 regarding the incident.