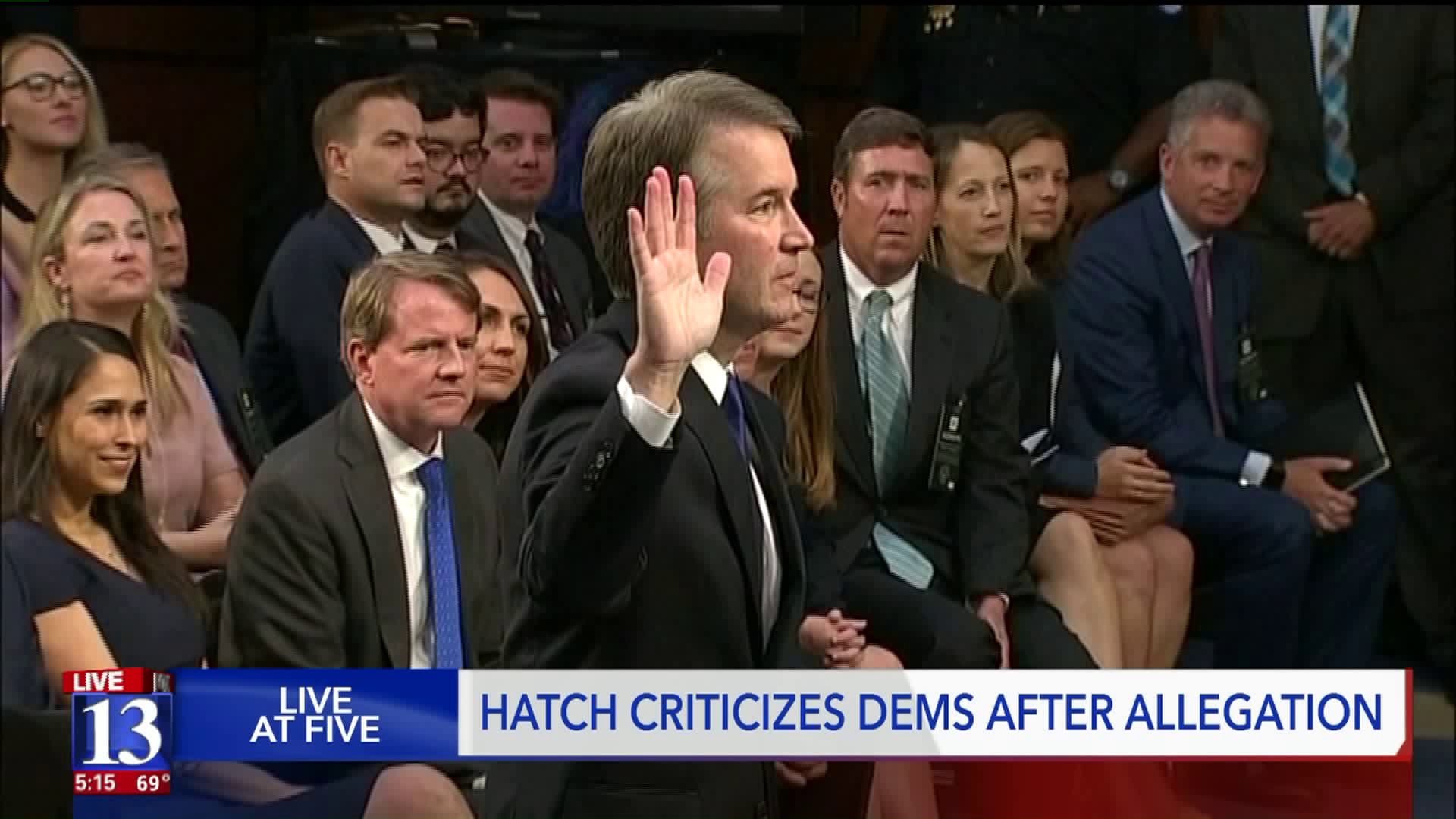 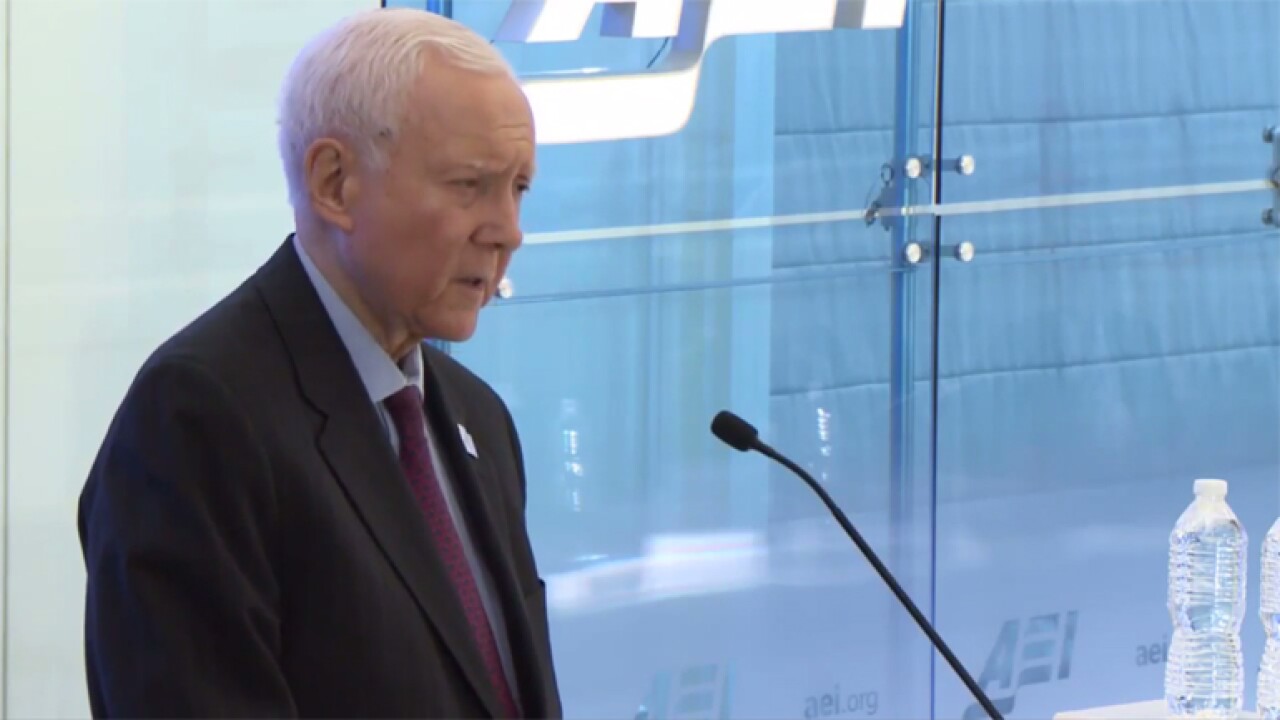 A second woman came out against Kavanaugh Sunday, saying that while the two were in college, Kavanaugh exhibited inappropriate sexual behavior.

"Last night, Senate Democrats continued their smear campaign against Judge Brett Kavanaugh with a thinly sourced article accusing Judge Kavanaugh of conduct that no eyewitness can even corroborate. Rather than bringing the matter to the attention of committee investigators, Democrats coordinated with members of the media to drop the story in the most dramatic and damaging way possible. This continues Senate Democrats’ pattern of playing hide the ball, after they spent six weeks sitting on a letter regarding alleged conduct while Judge Kavanaugh was in high school before leaking it to the press.

Senate Democrats will stop at nothing to prevent Judge Kavanaugh’s confirmation. As reported by the author of last night’s article, the individual in the piece came forward only because Senate Democrats “came looking.” And even then, the individual went on the record only after “six days of carefully assessing her memories and consulting with her attorney,” a former Democratic elected official. The New York Times, which declined to publish the allegations when approached, reported that it had interviewed “several dozen people in an attempt to corroborate the story” and could find “no one with firsthand knowledge.” The Times further reported that the individual in the story had contacted former classmates herself in an effort to corroborate the story and had “told some of them that she could not be certain Mr. Kavanaugh was the one who exposed himself.”

Unsurprisingly, Senate Democrats are now using last night’s article as an excuse to call for further delays. This follows the same approach they have taken since Judge Kavanaugh’s nomination was first announced. No innuendo has been too low, no insinuation too dirty. Everything is an excuse for delay, no matter how unsubstantiated. It does not matter that no other eyewitness can even confirm that Judge Kavanaugh was at the party in question. It does not matter that every other individual alleged to be present denies any memory of the event. The goal is delay.

It should be clear now to all Americans that Democrats are engaged in a coordinated effort to stop Judge Kavanaugh’s confirmation by any means possible. As I have said before, every accuser deserves to be heard. Moreover, a person who has committed sexual assault should not serve on the Supreme Court. But the way my Democratic colleagues have approached these allegations makes clear that the driving objective here is not truth, but politics. Rather than working with Republican colleagues to investigate Dr. Ford’s allegations, they sat on them for six weeks until the eve of Judge Kavanaugh’s confirmation vote and then leaked them to the press. Rather than bringing last night’s allegations to the attention of committee investigators, they back-channeled them to the media and then denied any involvement. Such underhanded tactics are not fair to Judge Kavanaugh, are not fair to the individuals in the stories, and are not fair to the American people.

Senate Democrats are demeaning both the Senate and the Supreme Court through their partisan games and transparent attempts at character assassination. We should hear from Dr. Ford on Thursday as planned. Then we should vote."