RICH COUNTY, Utah -- A 14-year-old was shot and killed in an "unintentional" target shooting incident in Rich County Sunday.

According to a press release from the Rich County Sheriff's Office, the fatal incident occurred Sunday afternoon in a remote area of the Monte Cristo range.

The Monte Cristo mountain range is in the north-east portion of Utah. Police say officers were dispatched to the area around 3 p.m. after a 911 call.

Investigators learned a 14-year-old boy from Weber County was riding in a vehicle with his family. His father was driving and the boy was in the back seat.

The 9th-grade student at North Ogden Junior High was struck in the head by a bullet and died instantly.

Zackary’s uncle, Cory Hopkins is serving as the family’s spokesperson and has been with the teen’s parents since the shooting.

“My brother-in-law heard an explosion in the back seat and turned around and realized his son was gone,” Hopkins said.

The family attended church earlier in the day and took a drive to take photos of the autumn colors.

They were back in the car, headed home when the fatal shot was fired and somehow flew past several trees and through the window of the family’s Jeep.

“They’re just an emotional wreck,” Hopkins described.  “They are blaming themselves, like, 'why, what if we wouldn’t have gone down this road.'”

As they grieve the loss of their loved one, the family is remembering all that Zackary brought to the world.

“He could just brighten up the room,” Hopkins said.  “He was just funny.  He was a comic.”

Police say an individual target shooting in the area fired at a target several hundred feet from the vehicle. The shooter and several witnesses told police they did not know there was a road down range and that the thick brush and trees obscured their view so they didn't know a vehicle was in the area of the target.

Hopkins said the family’s initial anger has turned into understanding that this was an unfortunate, tragic accident.  They hope gun owners see this tragedy as an example to never be reckless with a firearm.

“Know where that bullet is going to be when it leaves the barrel of the gun, where its going to end up,” Hopkins said.  “None of this would have happened if they had.”

"When the investigation is complete, all information and evidence will be turned over to the Rich County Prosecutor for further action or charges," the sheriff's office stated. "As of this time no charges have been filed."

Donations to help the family can be made to the “Zackary Kempke Memorial Fund” through America First Credit Union. 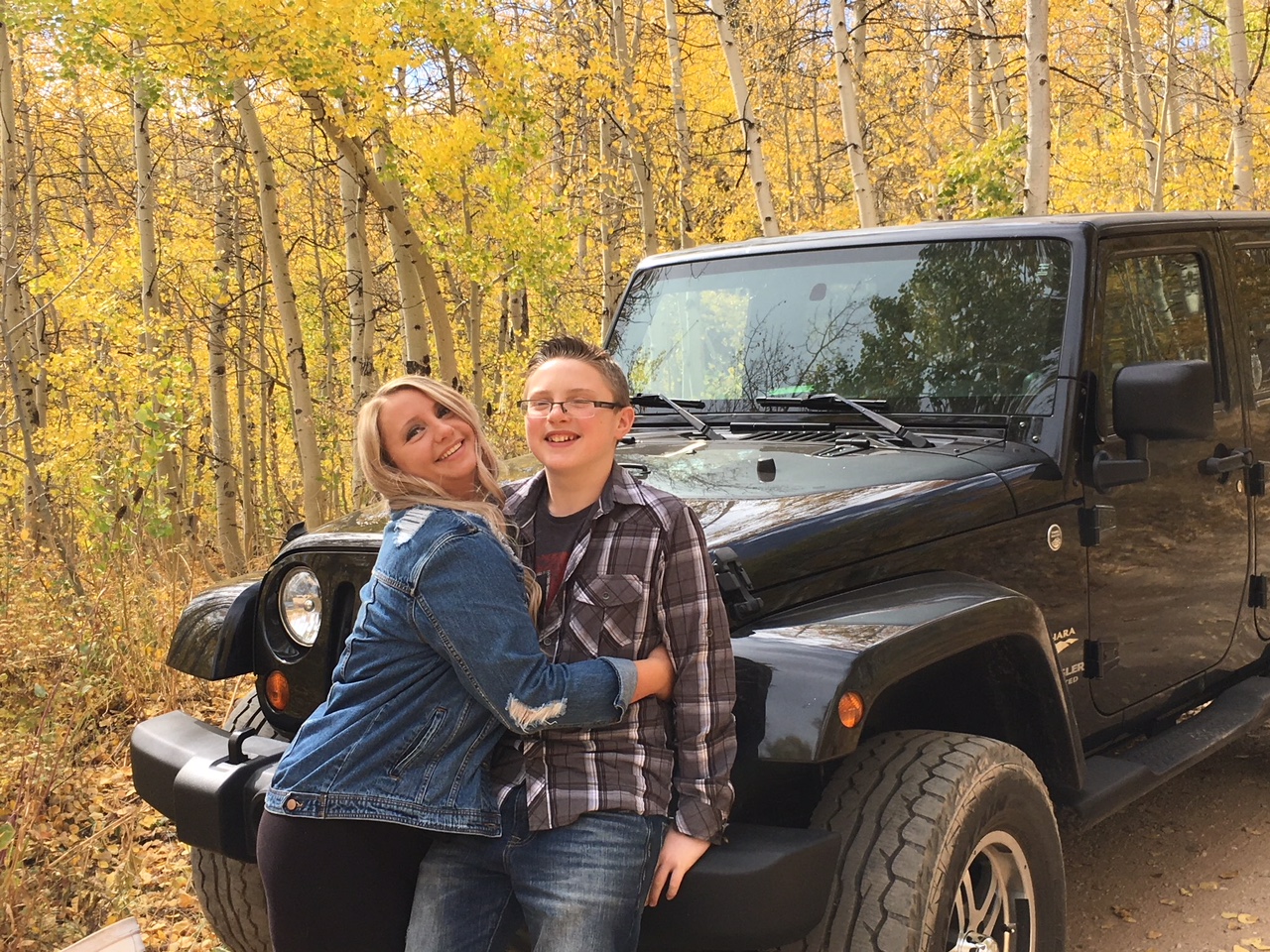