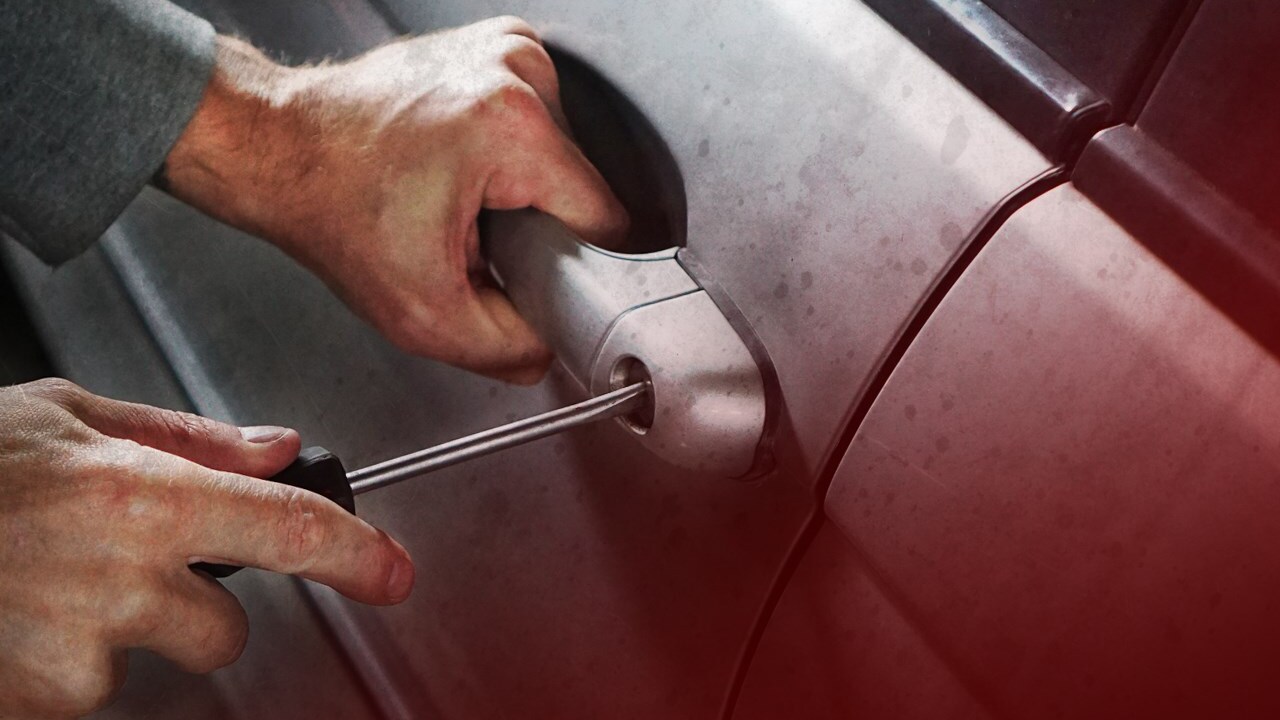 SALT LAKE CITY — If you live in Salt Lake City or West Valley City the chances of having your vehicle stolen are higher than average.

According to a new study, in those two Utah towns, car theft is nearly 2.5 times higher than the national average, which is two cars stolen for every 1,000 people.

West Valley was number 14 on the list followed by Salt Lake City at number 15.  Oakland, California has the highest rate of auto theft in the country, according to the study.

The study used the most recent FBI data from 236 cities to determine which metro areas gave the highest number of car thefts.