WASHINGTON — Several women in local government are returning to Utah after a prestigious visit to the White House. The Office of Intergovernmental Affairs invited six Utah Mayors to participate in the Women Mayors of America White House Conference on Thursday, Sept. 20, which focused on discussing issues of concern in cities across the nation.

They spent Thursday morning with a White House tour and spent the afternoon hearing from Vice President Mike Pence and his wife, Karen Pence, U.S. Department of Education Secretary Betsy DeVos, Assistant to the President Kellyanne Conway, and other key U.S. administrators.

The topics of discussion included:

The White House Office of Intergovernmental Affairs serves as the primary liaison between the White House and state, county, local, and tribal governments. The office focuses on building and maintaining relationships with state and local officials. 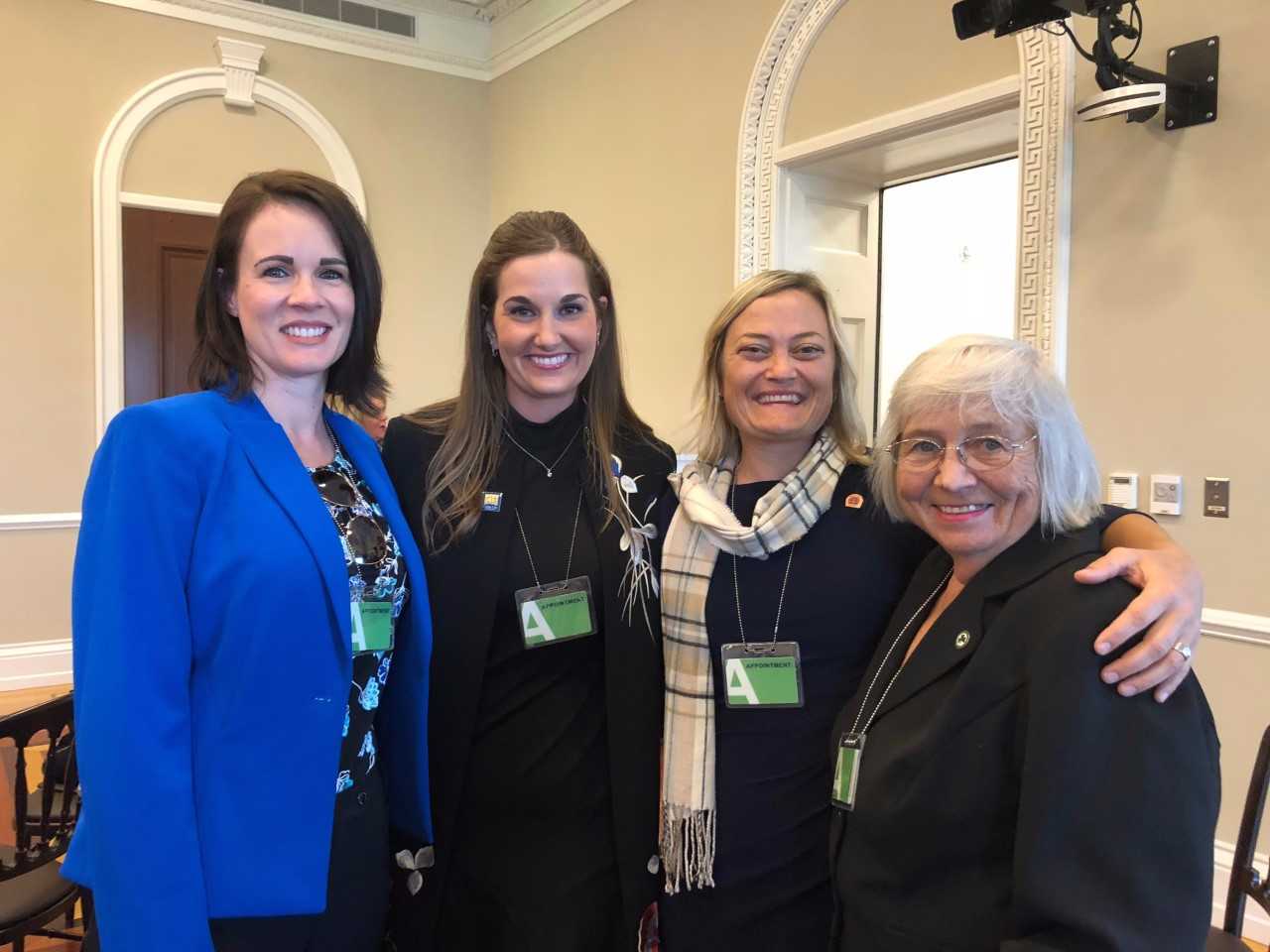