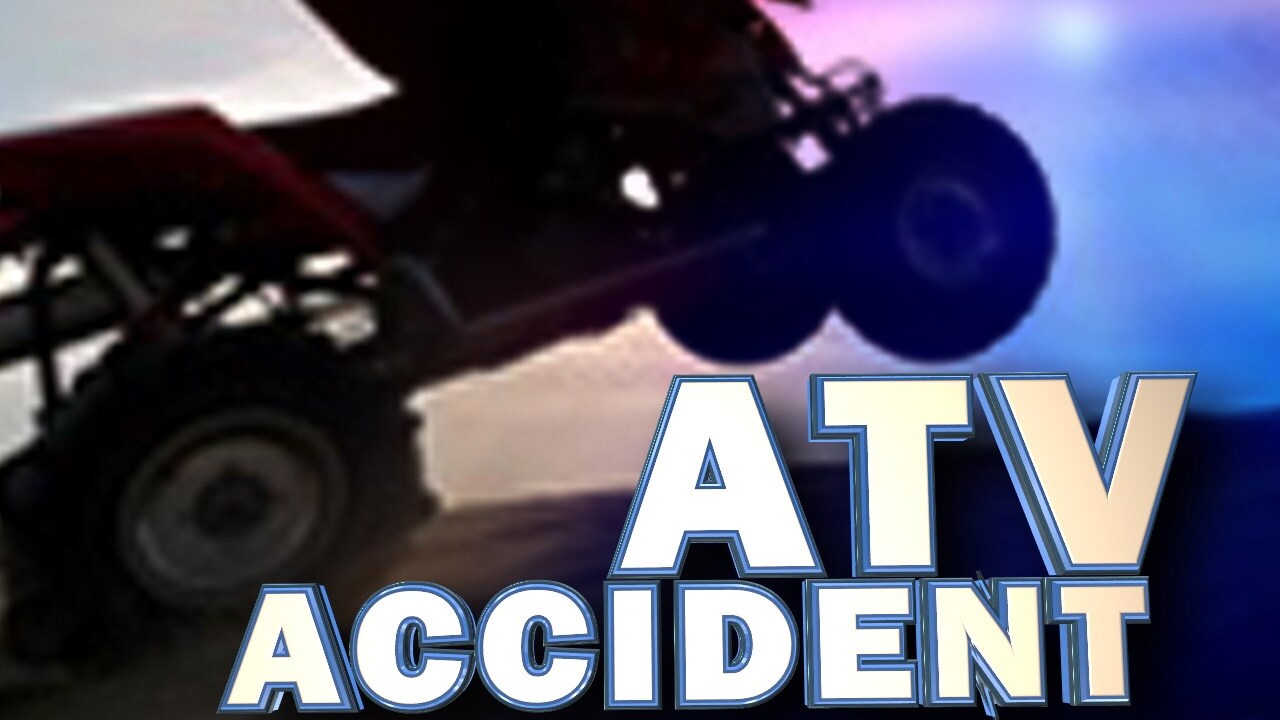 According to a post on the Kane County Sheriff’s Office Facebook page, the accident happened around 9:15 a.m. on Tuesday September 25.

A group of people came across the ATV crash on the North Fork Road south of Navajo Lake and called 911.

Officers from the Sheriff’s Office, Utah Highway Patrol and Utah State Parks went to the scene and found the man riding the ATV had died.

He has been identified as 37-year-old David Montoya, 37 of Salt Lake City.

Investigators say it appears Montoya was northbound on the North Fork Road during the night when he failed to negotiate a turn and struck a large rock.

The ATV flipped on its side and Montoya suffered fatal injuries.

He also had a dog with him that was not injured.

The case is still under investigation.