PRICE, Utah — The Utah Department of Environmental Quality (DEQ) released an update Friday as crews clean up 45 tons of coal that were spilled into the Price River a week ago.

DEQ officials said they have been working with Union Pacific and local officials to clean up the spill, which occurred after a coal train derailed.

“Crews have cleaned up the bulk of the loose spilled coal that was in the River and on the tracks,” the DEQ wrote. “The wrecked train cars in the adjacent wetlands still need to be removed before the coal that spilled into the wetlands area can be cleaned up.”

Officials said that coal is inert, so it poses a small risk to drinking water supplies. Still, crews worked to ensure that drinking water was not affected while the coal was cleaned up. Samples of the water were sent to the laboratory to make sure that the water was safe to drink.

Photos of the cleanup can be seen below: 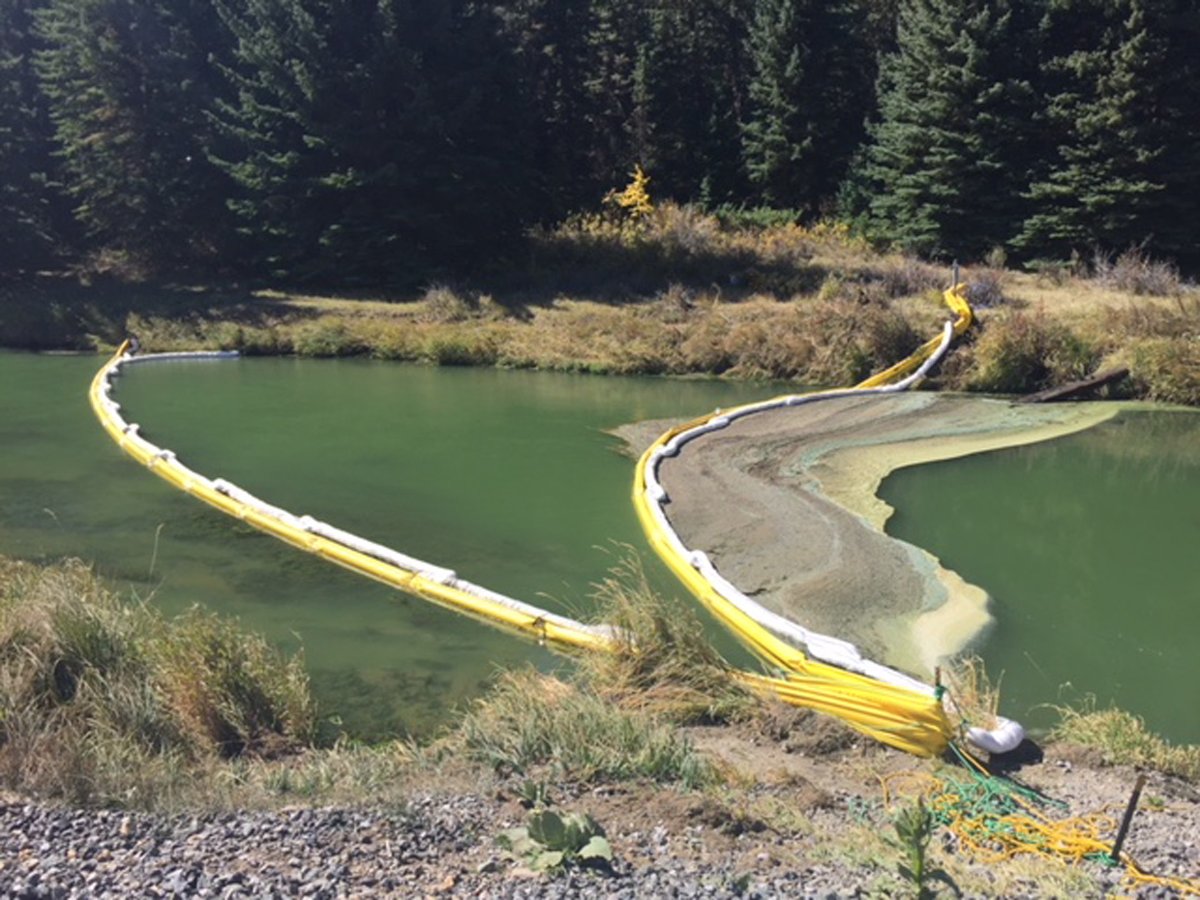