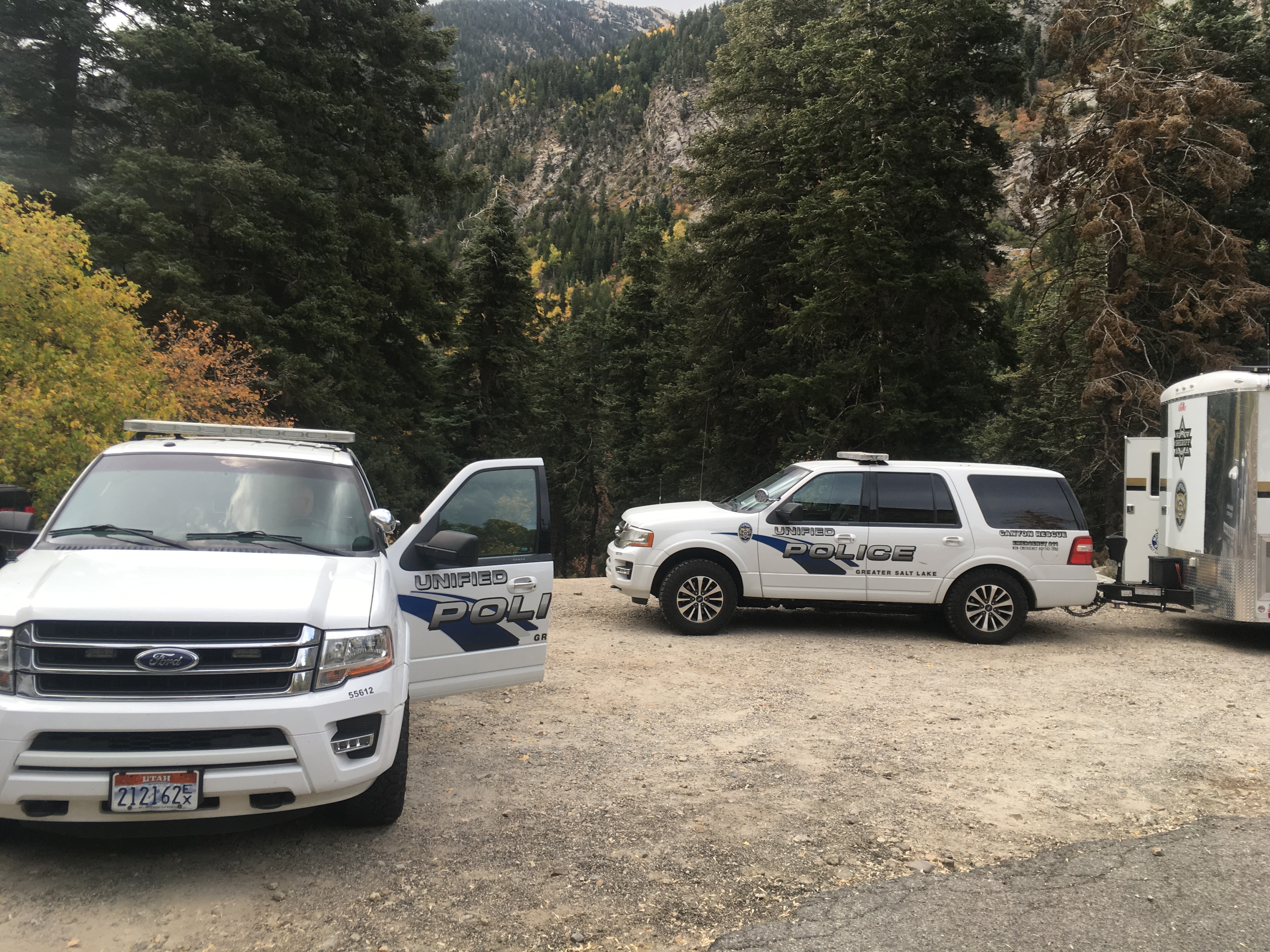 LITTLE COTTONWOOD CANYON, Utah — A rescue team was called out early Sunday morning to assist a hiker who is “cliffed-out” above Lower Lisa Falls in Little Cottonwood Canyon.

Three hikers are in the area together and one of them got stuck on a cliff and could not get off of it, according to Ken Hansen with the Unified Police Department.

“They ended up in a climbing area and got stuck, so it was a little too steep for them to climb out, to get out or up,” Sgt. Twohill said.

The hikers gave a location where they thought they were, but they were in a different location.

“They were able to see part of the road from where they were at, so we drove one of our cars up and when they saw the lights, they just kind of talked to us about that, so now we have a much better idea of where they are at,” Sgt. Twohill said.

Two teams were dispatched to the area with climbing gear around 6:30 a.m.

The rescuers may have to use a rope system to get the person off the cliff.