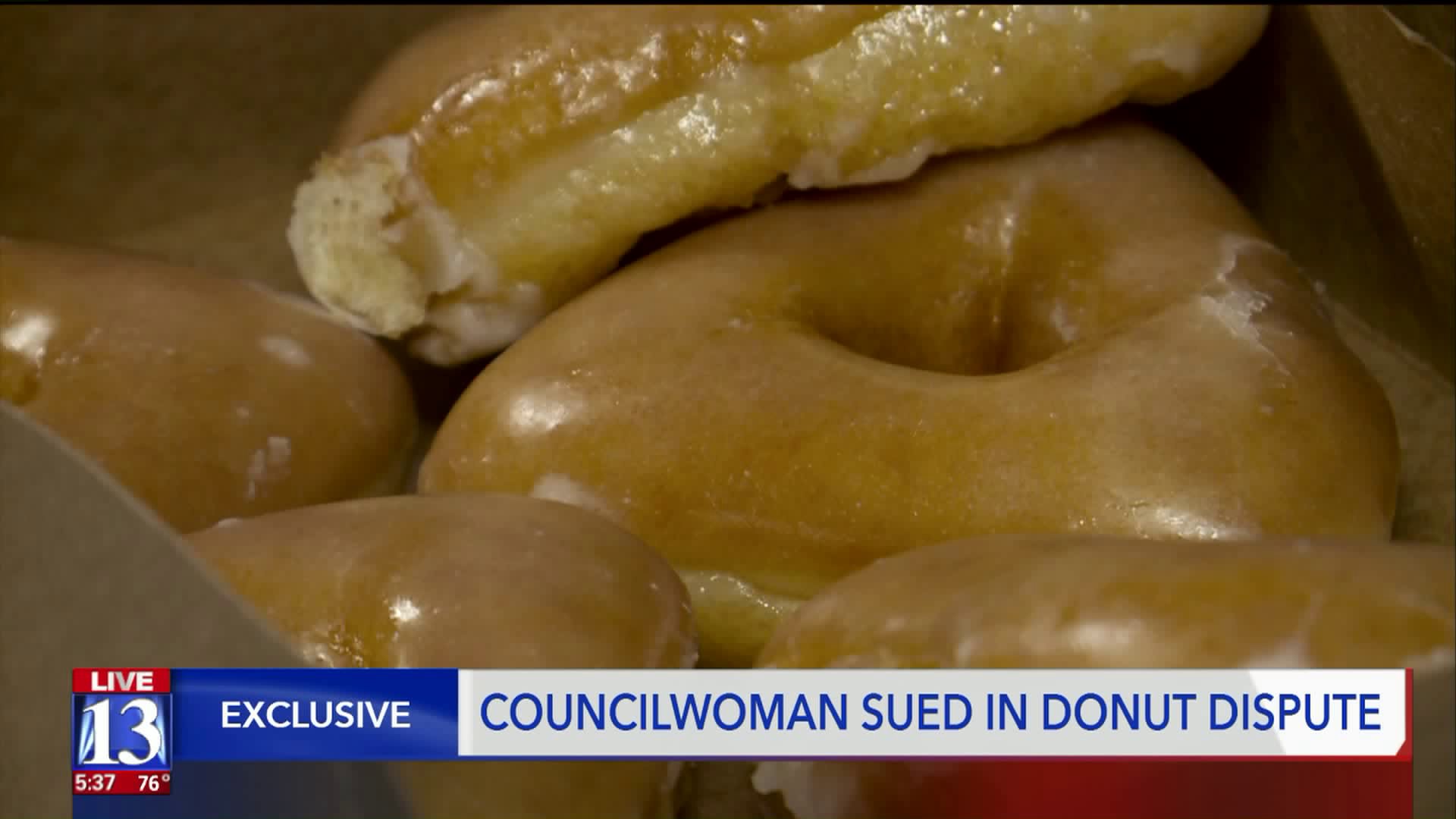 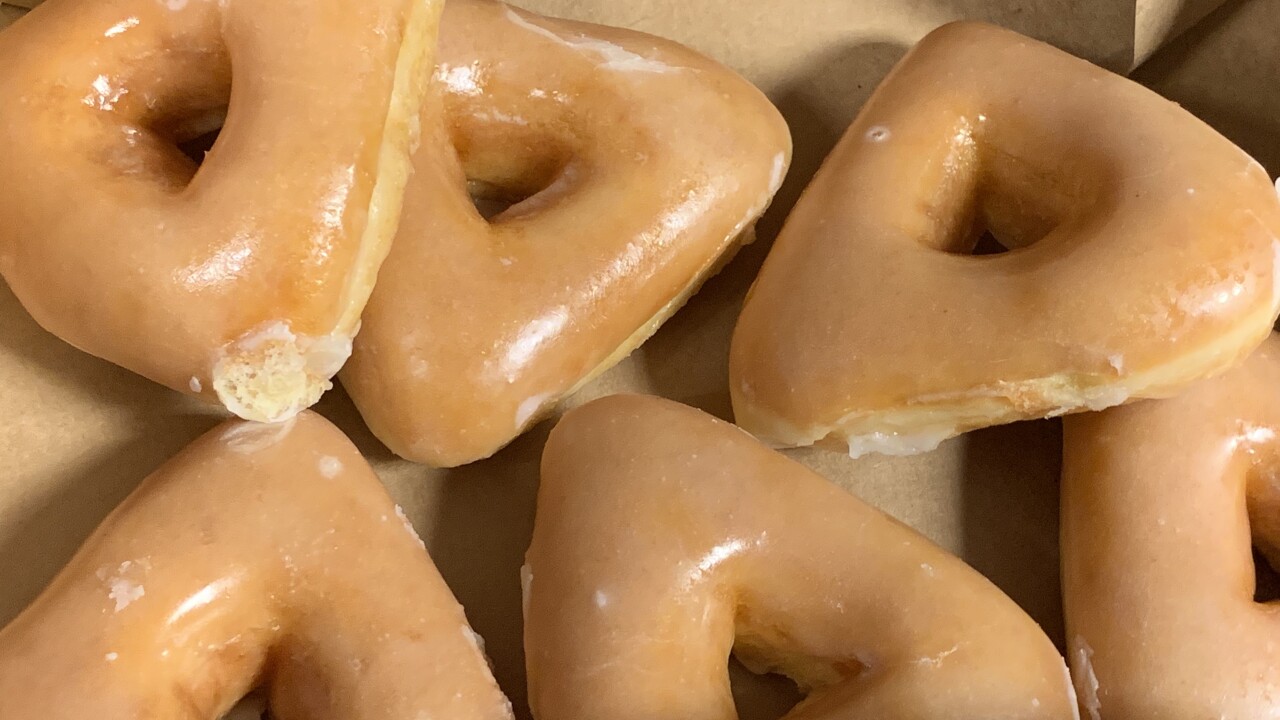 SALT LAKE CITY -- A lawsuit has been filed against Salt Lake County Councilwoman Ann Granato and the family company she’s a part of over a soured multi-million dollar business relationship with a donut maker.

The lawsuit claims that Madbrook moved into Granato’s building to meet an increased donut demand, entering into joint venture agreements and leases drafted by Ann Granato.

"There were no disputes between Madbrook and any of the named representatives of Granato Properties, the Granato Family Trust, or Granato Importing over the Property or the Lease Option until after Sam Granato’s death and after Frank Granato became President of Granato Importing in the Spring of 2018," the lawsuit states.

"Frank Granato offered to buy a portion of Madbrook’s business in exchange for an immediate cash infusion of $1 million," the lawsuit states.

Madbrook alleges they were told to produce more donuts for Maverik than actually put in stores, and also entered into deals with Granato to supply donuts for Associated Foods and Kroger stores. Madbrook also alleges it is owed hundreds of thousands in unpaid invoices by the Granato family.

As the business relationship devolved, they accuse Granato’s of trying to kick them out of the building they rented and then getting them in trouble with Salt Lake City for operating without a business license. The company also alleges its garbage service was even impacted in retaliation.

"Ace Disposal contacted Madbrook to inform Madbrook they were close friends with the Granatos, and Ace Disposal would have to raise the garbage bill by 300% monthly," the lawsuit claims.

The lawsuit seeks an unspecified amount of damages.

Councilwoman Granato did not respond to messages seeking comment. She succeeded her husband on the Salt Lake County Council and is seeking re-election to the seat this year.

In a statement to FOX 13, Granato family spokesman Doug Foxley expressed hope the lawsuit could be resolved.

"I am surprised that a lawsuit was filed in the dispute between Frank Granato Importing Company and Madbrook. I have not seen the Complaint, but I can say that I am hopeful that this matter will be resolved quickly to the mutual satisfaction of both parties," he said.

Morse was also hopeful, but said Madbrook was left with no choice but to go to court to save its business.

"We'd love to resolve this," he said. "But we need to get back on an equal footing."