RIVERTON, Utah -- A teenage girl has died and a young child is in serious condition after a crash in Riverton Tuesday morning.

According to UDOT, the crash occurred in the area of 12600 South and 2700 West in Riverton, and Fox 13 News first heard report of the crash just after 7 a.m.

Unified Police say that 14-year-old Kaiden Cherrington was critically injured in the crash while a 3-4-year-old child is in serious condition. Cherrington later passed away due to injuries sustained in the accident.

A 16-year-old female was listed in fair condition.

According to Ken Hansen of the Unified Police Department, a yellow Volkswagen Beetle was traveling westbound and collided with an eastbound Subaru.

The 16-year-old girl was driving the Volkswagen with the other juvenile and child riding as passengers in the same vehicle.

The occupants of the Subaru were not hurt. 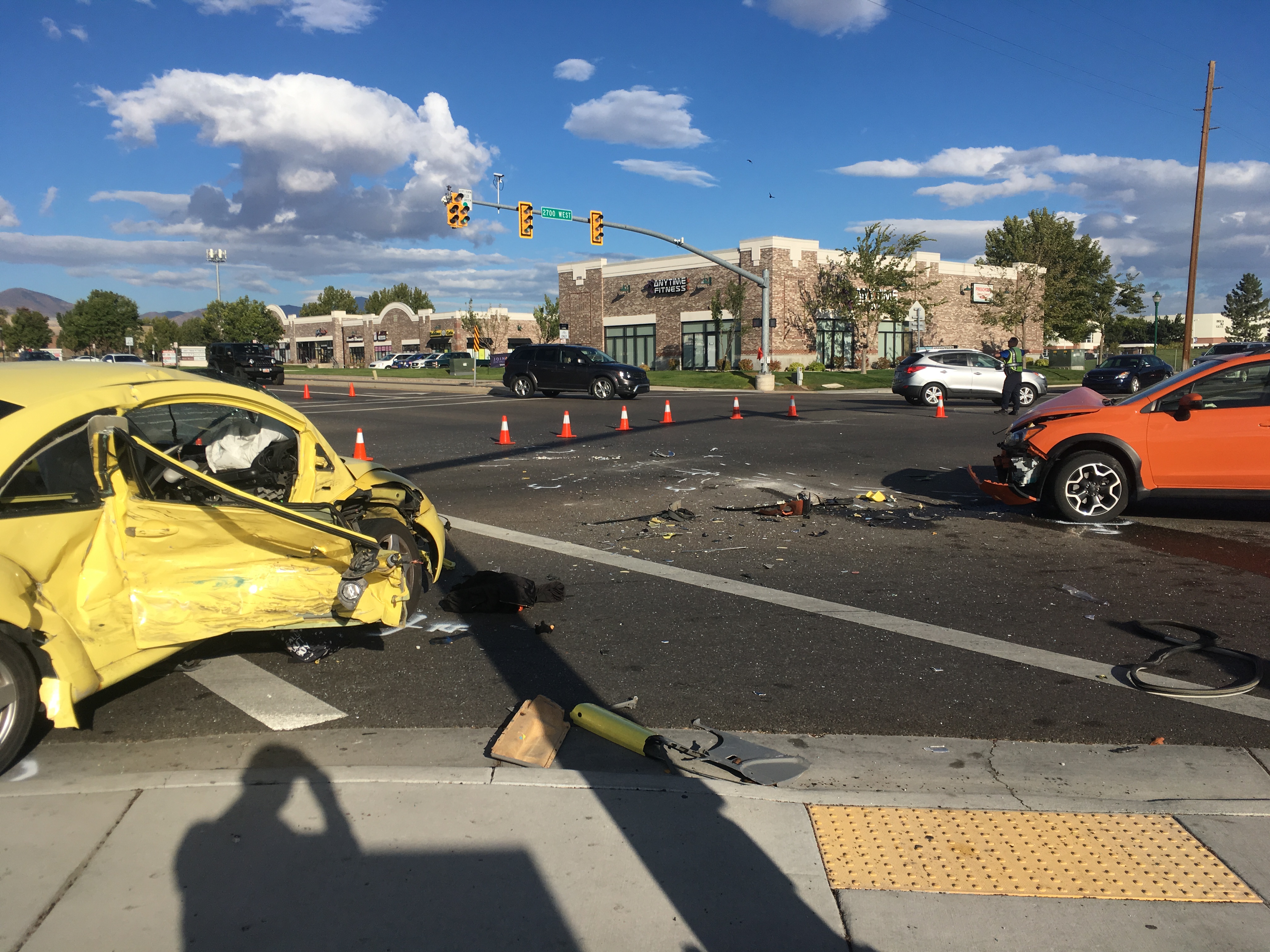