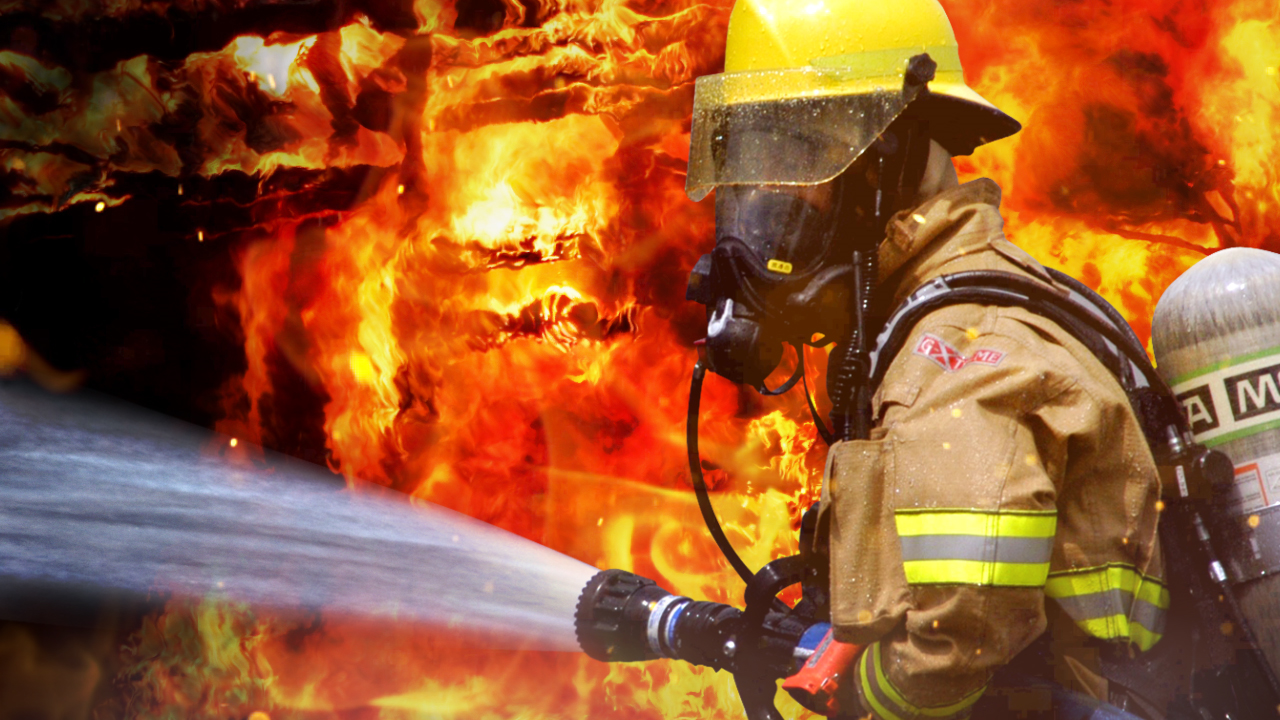 The fire was extinguished at around 5 p.m. Friday, though 500 W. remained closed.

Update to bountiful fire, fire is out, it was caused by a short in an electrical line. Damage was contained to the outside of the bldg. 500 west remains closed.

The size and scope of the fire were also unknown.

This story will be updated as additional information becomes available.