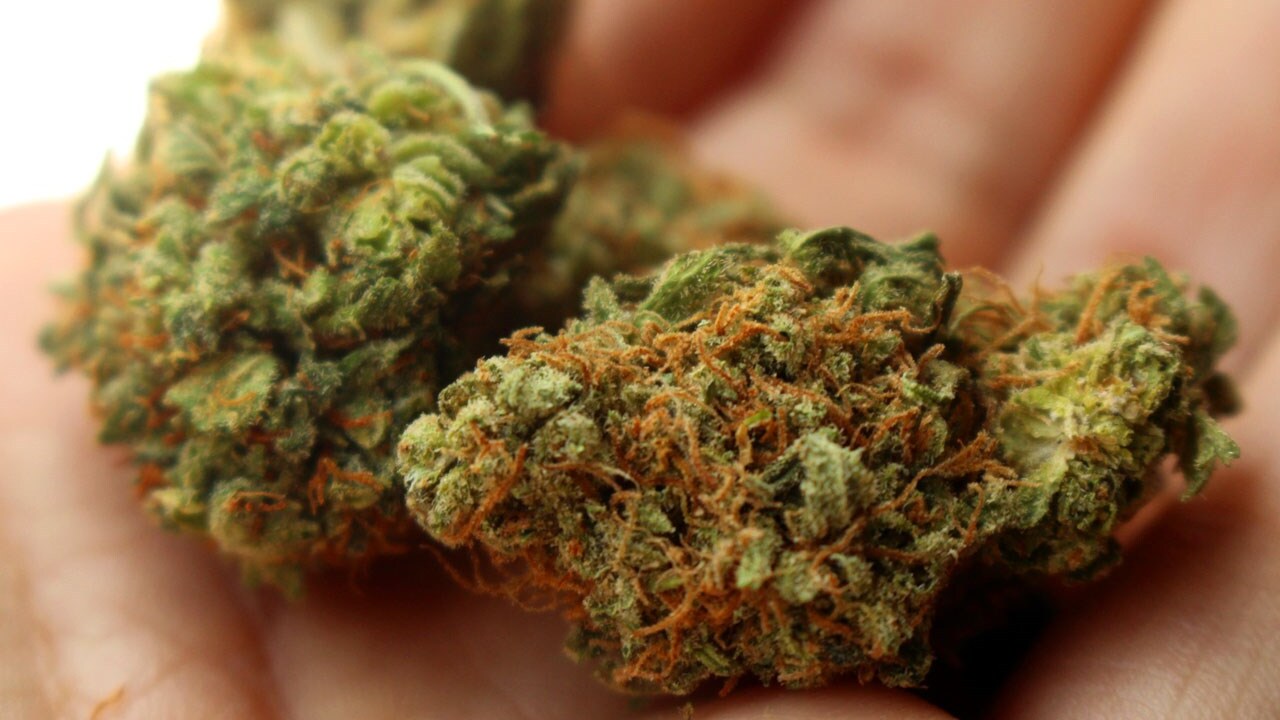 SALT LAKE CITY — It appears Proposition 2 will still be on the November ballot for voters to decide after a federal judge rejected a request by opponents of the medical marijuana initiative for a speedy hearing.

“The individual Plaintiffs have been aware that UMCA [Utah Medical Cannabis Act] would appear on the November 2018 ballot since May of 2018. Plaintiffs decided to file their Motion for Preliminary Injunction only days before the counties were required to send mail-in ballots to voters. The need for an expedited briefing schedule could have easily been avoided if the Plaintiffs had filed their Motion sooner. They did not,” the judge wrote. “This alone justifies denying Plaintiffs’ Motion to Shorten.”

Judge Waddoups said he believed Lt. Governor Spencer Cox’s arguments that ballots for members of the military overseas had already been printed and mailed. The judge agreed it would be too difficult for counties across Utah to reprint their ballots.

“Again, if Plaintiffs wanted to prevent the mail-in ballots from being sent to voters, they should not have waited so long to file their Motion for Preliminary Injunction,” the judge wrote.

Judge Waddoups also said he had questions about whether Truth About Proposition 2 had legal standing to challenge the Lt. Governor.

The ruling effectively keeps Prop. 2 before voters, despite not reaching a decision on the merits of the case. Mail-in ballots are due to go out next week.

In an interview with FOX 13 on Thursday, Plumb said he still wanted to pursue his lawsuit and have a hearing to determine the merits of the case. That may still happen with Judge Waddoups’ ruling. The judge ordered the state to respond to Truth About Proposition 2’s request for an injunction within 14 days.