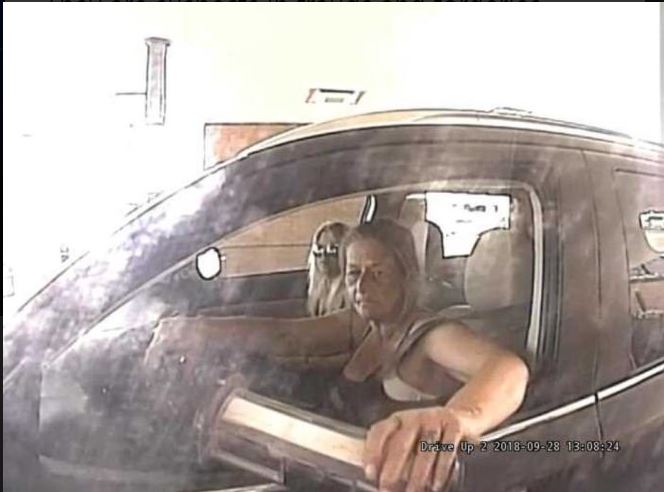 BOUNTIFUL, Utah — Bountiful Police said it took less than one business day to identify the suspects in some fraud and forgery cases, and they thanked their social media followers for their assistance.

Police said the two women seen in surveillance photos are suspects in frauds and forgeries that stemmed from vehicle burglaries. The photos of the suspects appear to have been captured by cameras at a drive-up bank window or ATM.

“Always lock your doors and remove valuables from cars, it can prevent most theft from vehicles,” police stated.