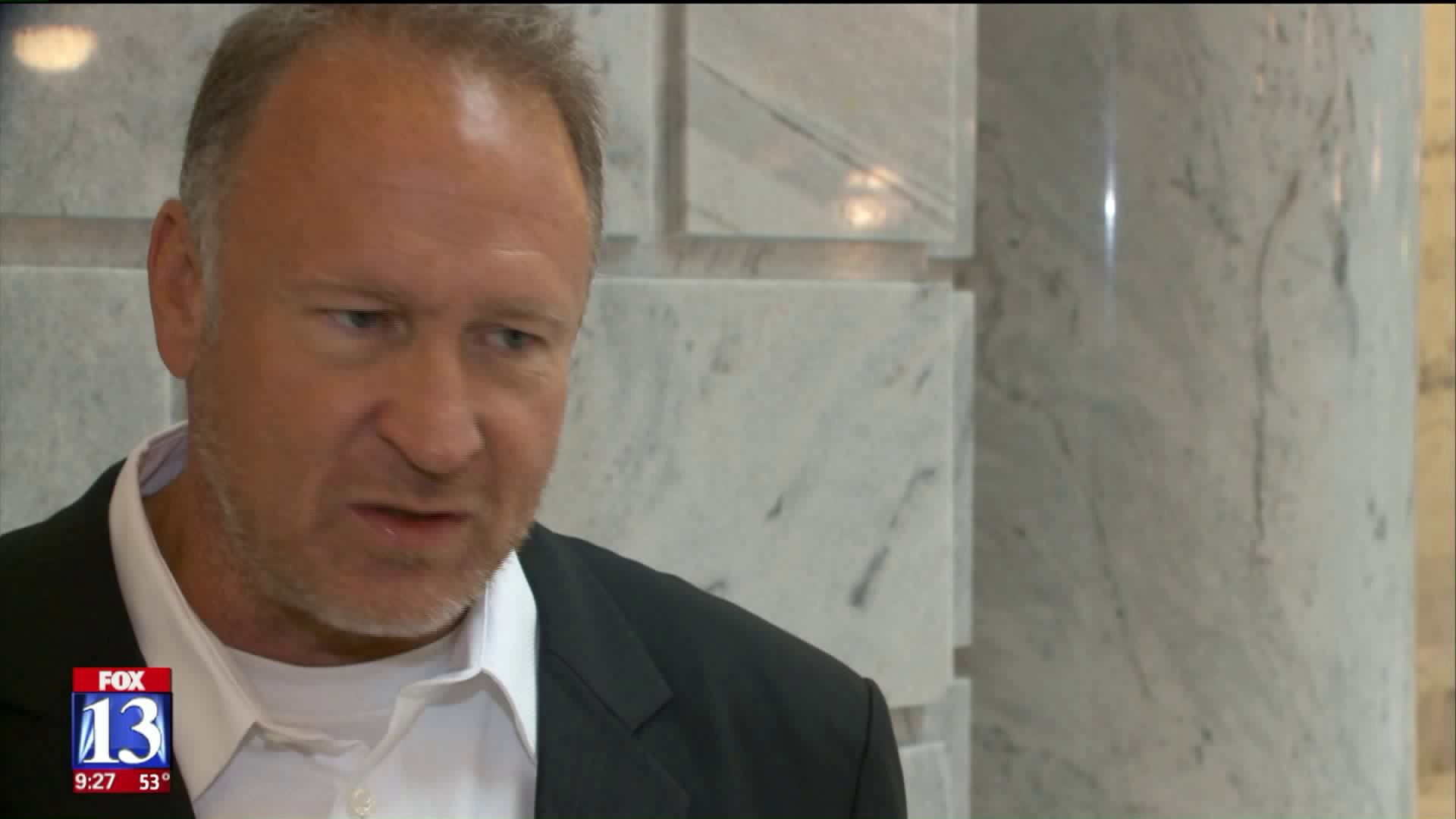 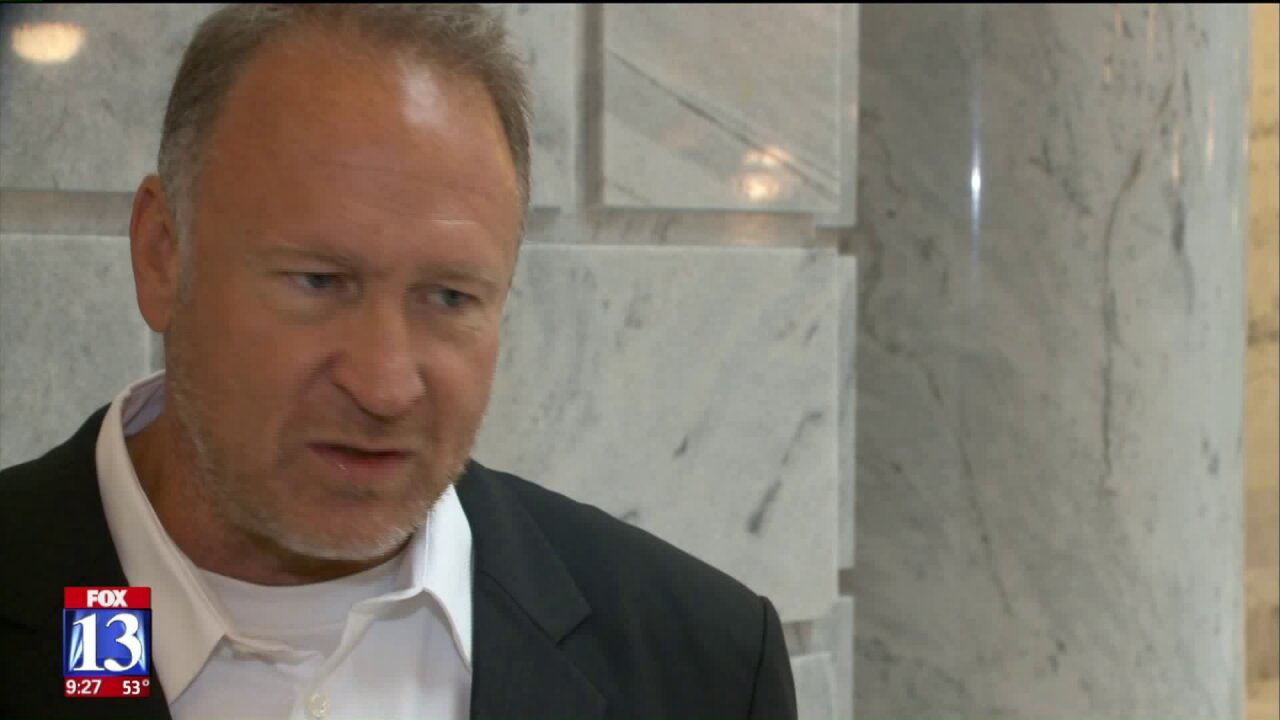 SALT LAKE CITY -- "The way it's played out, I never would have expected," former Utah State Sen. Mark Madsen said.

He returned to the Utah State Capitol to lend his support to a compromise medical marijuana bill being pushed by Governor Gary Herbert, the House Speaker and Senate President and a coalition of supporters and opponents of Proposition 2. Madsen spoke to FOX 13 ahead of the event where he stood up and gave the compromise legislation his blessing.

It was Madsen's bills in the Utah State Legislature beginning in 2015 that originally sought to bring a full medical cannabis program to the state. When he ran his first bill, Madsen stunned people when he admitted to using marijuana to treat chronic pain.

From then on, he butted heads with lawmakers and special interest groups as he pushed medical cannabis policy in the state.

"The door was always open. I had the Church's representatives in my office to engage with them and their response was simply, 'No,'" he said of The Church of Jesus Christ of Latter-day Saints. "They would oppose it. They would give no input. In the meantime, the patients suffered."

After years of bills and public fights, Madsen left the Utah Republican Party and became a Libertarian representing his Saratoga Springs area district. Then he left the United States, moving with his family to Peru.

He's now working with businesses and that country's government to implement a medical cannabis program there.

Madsen told FOX 13 that if the deal offered as a "compromise" on medical marijuana had been offered to him back in 2015, he would have jumped at it.

"I'm thrilled that people who have been adversarial for so long have come around to embracing the principles we started with," he said.

"Yes on 2 means no to business as usual," Madsen told FOX 13. "People need to look back -- and this all played out in public -- at the antics, the signature removal, the dissembling and pulling the strings. And we're on the stage because one special interest wants everyone there, to be honest with you. Are we comfortable with the level of dominion the Church exercises on public policy in Utah? Hopefully, given where the Church is now this will be their tone as other issues come up."